WATCH: Inside this jaw-dropping World Islands beach palace with a jungle

When it comes to real estate in Dubai, nothing is beyond the realms of reality in terms of style, amenities and, of course, cost. If you thought you’d seen it all when it comes to Dubai mega-mansions, think again. Say ‘goodbye’ to villas and ‘hello’ to a Sweden Beach Palace.

It’s one of ten luxury palaces on the Sweden Island of one of Dubai’s most exciting upcoming projects, The Heart of Europe development on The World islands. This magical place is just a 20 minute boat ride from the coast of Dubai and, if you squint, you can actually see the magnificent Dubai skyline in the distance. 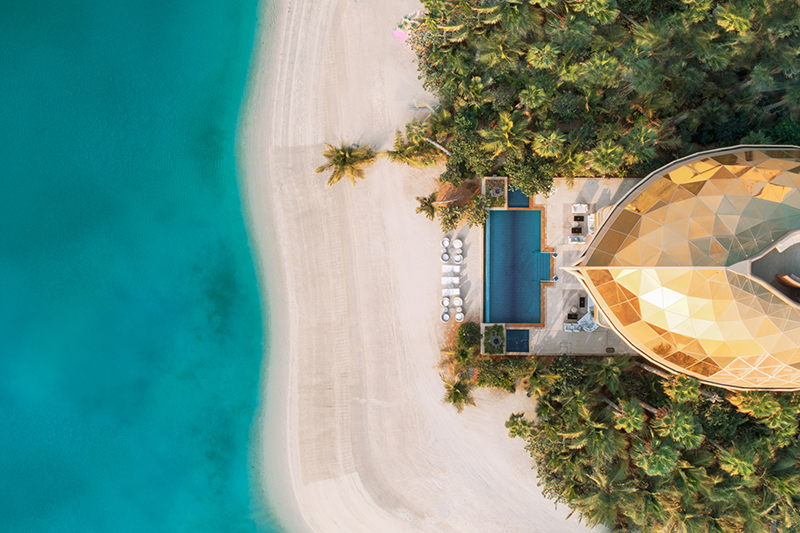 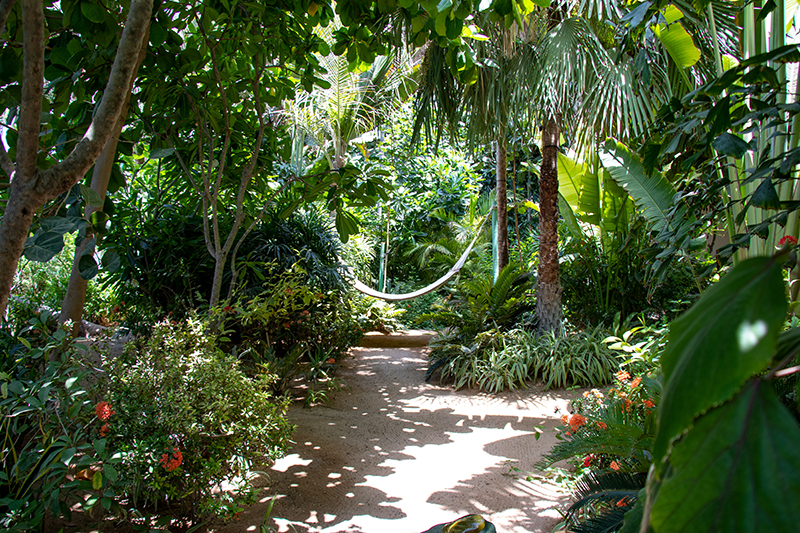 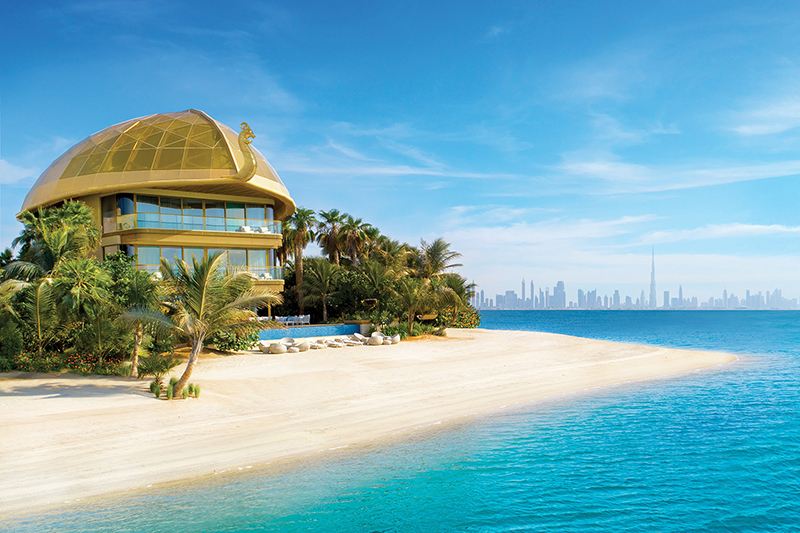 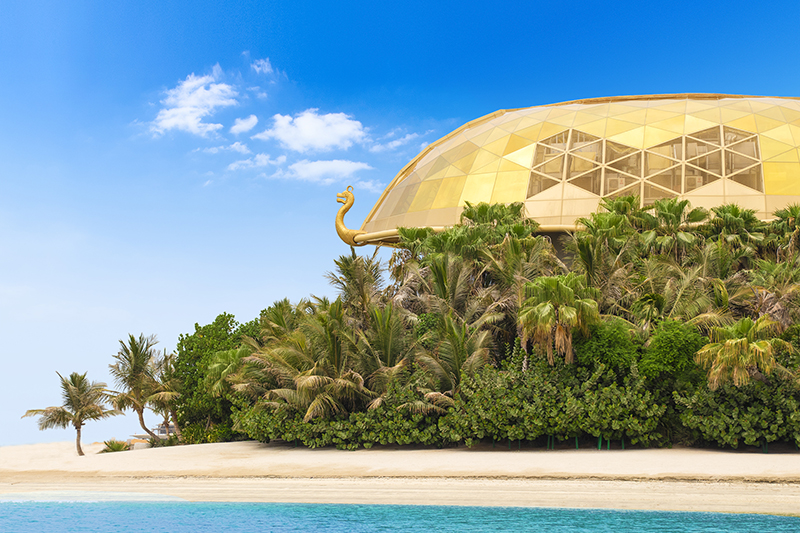 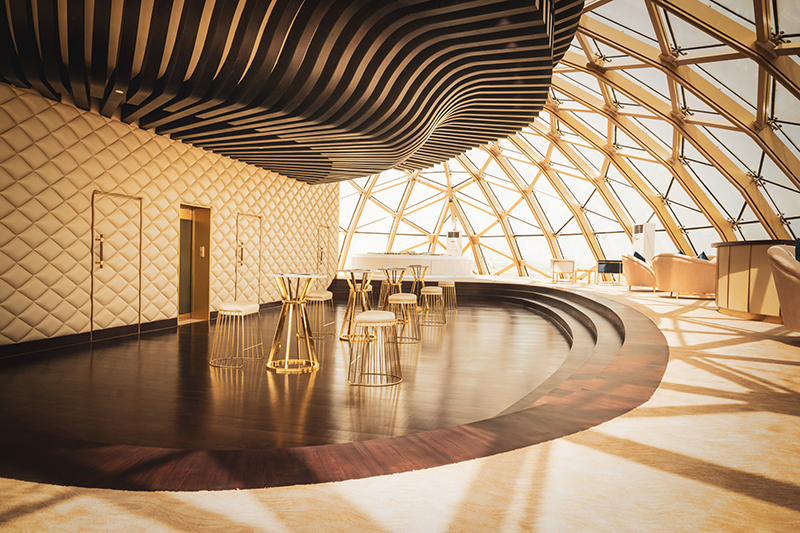 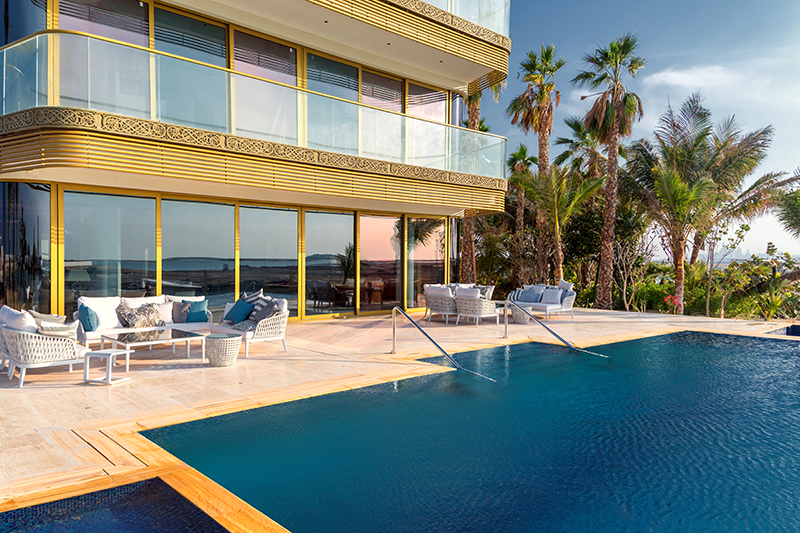 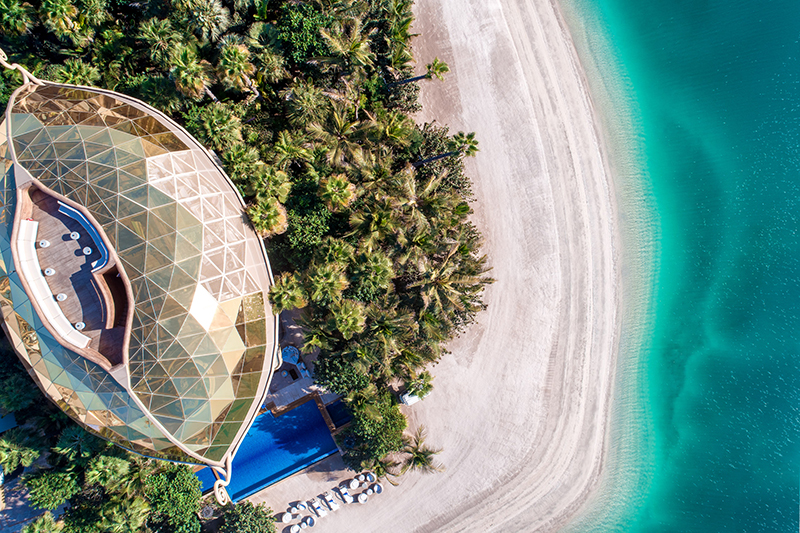 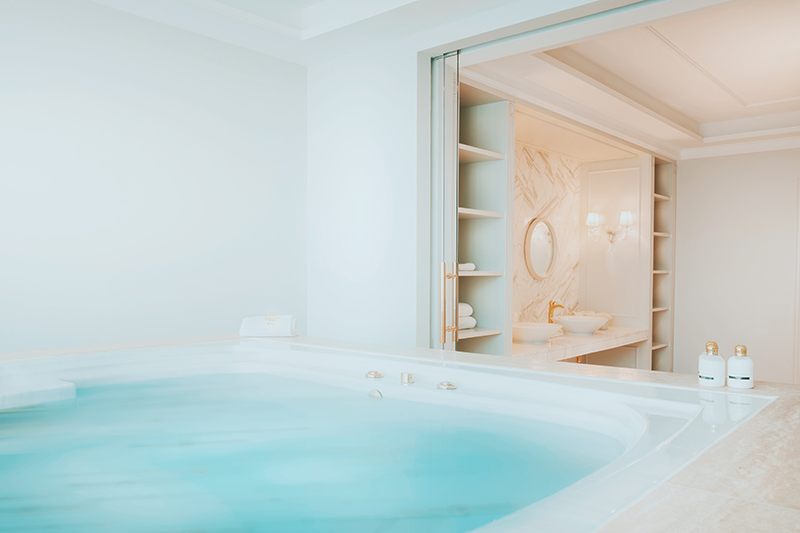 No expense has been spared in these incredible gold Swede-designed palaces. They are accessed through a strip of private jungle, which is interspersed by hammocks and swings – making us feel like we are on a Maldivian Island. The vegetation represents the dense forestry for which Sweden is well-known.

The six-storey palace is set over 26,445.42 sqft. Its luxe furnishings of neutral greys and creams are designed by Bentley Furnishings because, well, why wouldn’t they be? The property boasts seven bedrooms, a huge infinity pool, private beach, entertainment rooms and a huge party pad set in a golden dome.

Downstairs, you’ll find a private gym, and a spa room kitted out with a supple leather Bentley massage table and multi-colored twinkling lights on the ceiling, representing the Northern Lights. There’s also a sauna and – wait for it- an actual snow room with snow drifting magically down from the ceiling.

Italy in Dubai: What to expect from The Heart of Europe's first hotel

No attention to detail has been spare on the property, which boasts floor to ceiling windows, rich marbles and beautiful touches everywhere you look. There are six guest bedrooms and one master suite which has a round bed and marble bathtub in the bedroom, three walk-in closets and a jacuzzi in the bathroom.

If that all wasn’t jaw-dropping enough, the real wow factor comes upon stepping out of the lift into the massive party room in the roof. It’s encased in the Sweden Palace’s signature golden dome which casts a stunning light over the event space, looking more like a chic cocktail club lounge than a room in someones home.

The party space comes complete with its own bar and, of course, a 360 degree open-air rooftop terrace offering lucky guests the most spectacular of views. Each Sweden Palace comes with its own individual gold dragon head which is fixed to the rooftop.

On Sweden Island, there are nine standard palaces priced at around Euro80 million (approximately Dhs357,950,401), all of which have sold. The other property is a mega-palace which is four times the size of the other nine. This is privately owned by HH Sheikh Mohammed bin Rashid Al Maktoum, Vice-President of the UAE and Ruler of Dubai.

The World Islands is a one-of-a-kind project, and one developed in line with HH Sheikh Mohammed bin Rashid Al Maktoum, Ruler of Dubai’s vision for the future of Dubai’s tourism sector. A large part of this development is The Heart of Europe – a Dhs18.3 billion fully sustainable project comprising of seven distinct islands.

Culture
EDITOR’S PICKS
Here's the full list of UAE public holidays in 2023
READ MORE
23 incredible things to look forward to in the UAE in 2023
READ MORE
Hidden gems: 10 UAE desert pop-ups to discover this winter
READ MORE
Where to travel in 2023: 10 new flight routes from the UAE
READ MORE
MOST POPULAR
Bar of the month: CouCou
Jumeirah Mina A’Salam reopens with a brand new look
How to support those affected by the Turkey-Syria earthquake
This legendary New York hotel group is opening a hotel in Dubai
8 great spots for the tastiest and flakiest pastries in Dubai
YOU SHOULD CHECK OUT
Our website uses cookies and other similar technologies to improve our site and your online experience. By continuing to use our website you consent to cookies being used. Read our privacy policy here.