Golden discounts for the Golden Jubilee…

As part of their celebrations for the year of the 50th, the hotel is launching a huge 50 per cent off flash sale across its spa and dining venues. 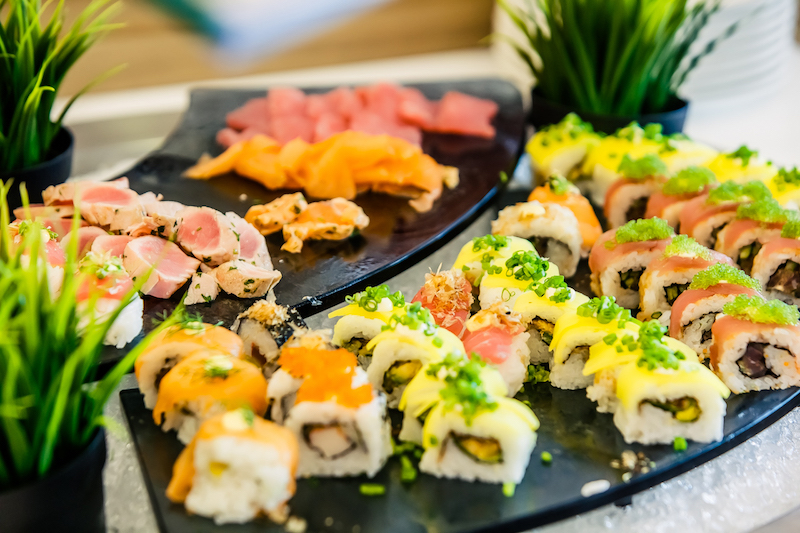 Sure brunch is great, but have you ever tried half-price brunch? That’s what’s going down this Friday, December 3 between 12.30pm and 4pm for venue Kuzbara’s famous international Eat, Play, Laugh brunch.

Get half-off the standard price of ‘Eat’ package, usually Dhs275 — which includes food and soft beverages. 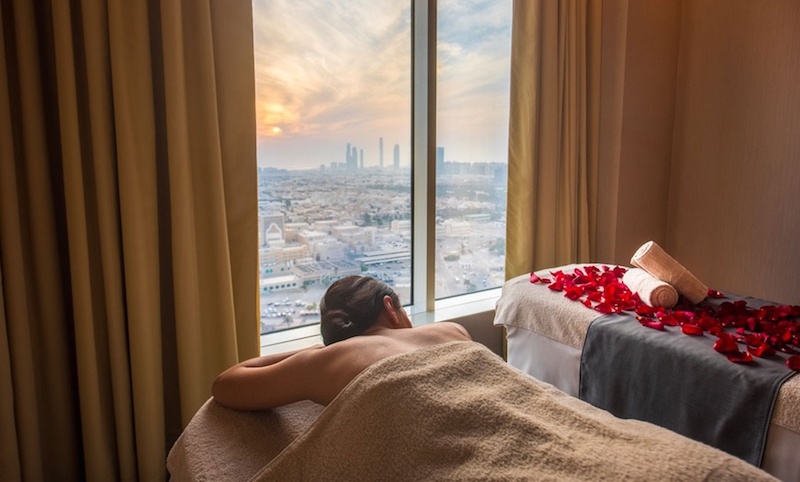 And spa says, they’re pretty calming right? Imagine how much more soothing they feel when you’re paying literally half what you’d usually be. Between December 1 and 5, the Soul Sense Spa at Marriott Downtown Abu Dhabi will be offering 50 per cent off all treatments, as long as they’re booked a minimum of 24 hours in advance.

Half off rooftop dining 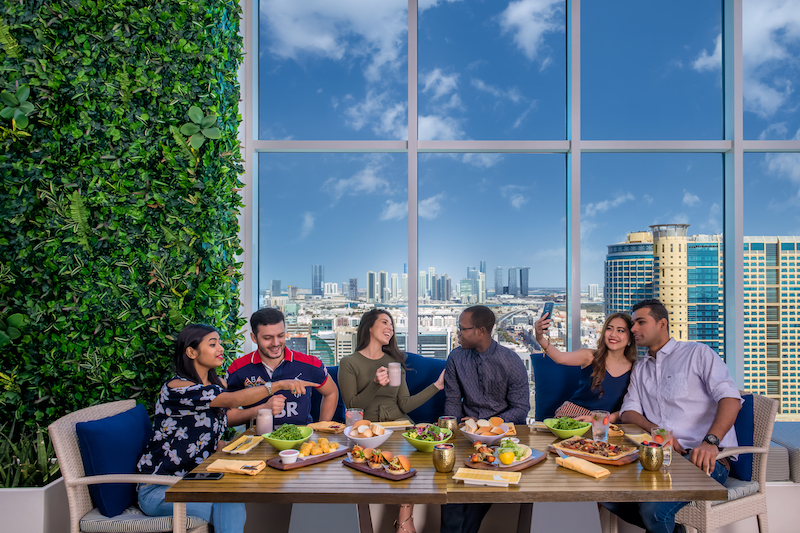 The highest rooftop restaurant in Abu Dhabi is also getting in on the dramatic discount act. During their 4pm to 7pm happy hour, where a selection of drinks are available at just Dhs30, there will also be a collection of menu items available at 50 per cent off.

Eat & Drink
Spas
Things to do
UAE 50
EDITOR’S PICKS
Here's the full list of UAE public holidays in 2023
READ MORE
23 incredible things to look forward to in the UAE in 2023
READ MORE
Hidden gems: 10 UAE desert pop-ups to discover this winter
READ MORE
Where to travel in 2023: 10 new flight routes from the UAE
READ MORE
MOST POPULAR
With its unique decor, Dubai's La Nina restaurant evokes tales of distant travels
Reservations are now open for French restaurant Fouquet's Dubai
The colourful Sharjah Light Festival returns next week
Relive those cosy winter moments at Chalet 105 at Twiggy
There are some big road closures in Abu Dhabi this weekend
YOU SHOULD CHECK OUT
Our website uses cookies and other similar technologies to improve our site and your online experience. By continuing to use our website you consent to cookies being used. Read our privacy policy here.