Potterheads, this one is for you…

The wizarding world of Harry Potter is a multi-billion dollar franchise that shows no sign of waning in popularity, twenty-four years on from the first book release in 1998. Potterheads in the Middle East can now get their very own dose of the magic right here in Dubai, for the first time ever.

For a limited time until February 10, Harry Potter fans will have the chance to explore an artistic large-scale interpretation of some of the most iconic and well-known locations featured in the Harry Potter films and stories at Mall of the Emirates in Dubai. 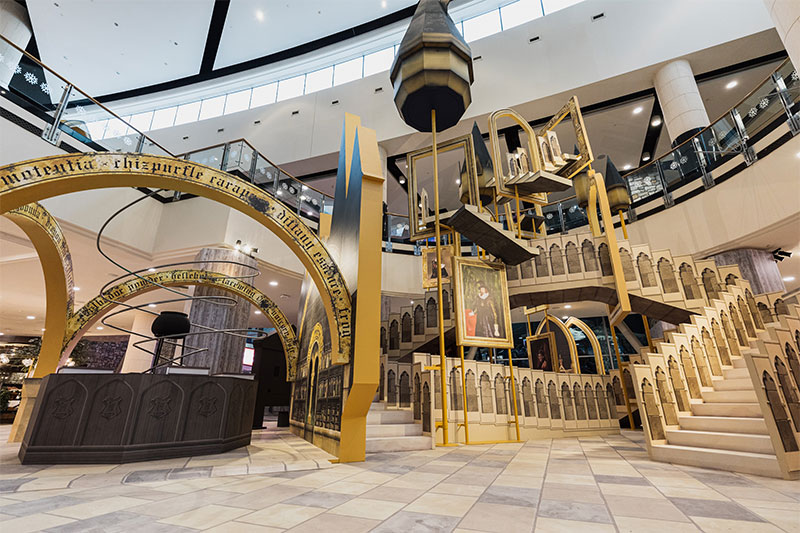 You will be able to walk through the Forbidden Forest (watch out for Aragog), pop inside Hagrid’s Hut, experience the walk up the grand staircase in Hogwarts (thankfully, they don’t move) complete with a few paintings, sit in the Gryffindor common room and more. You can even hop on a broom and see how well you do if you were a ‘chaser’. 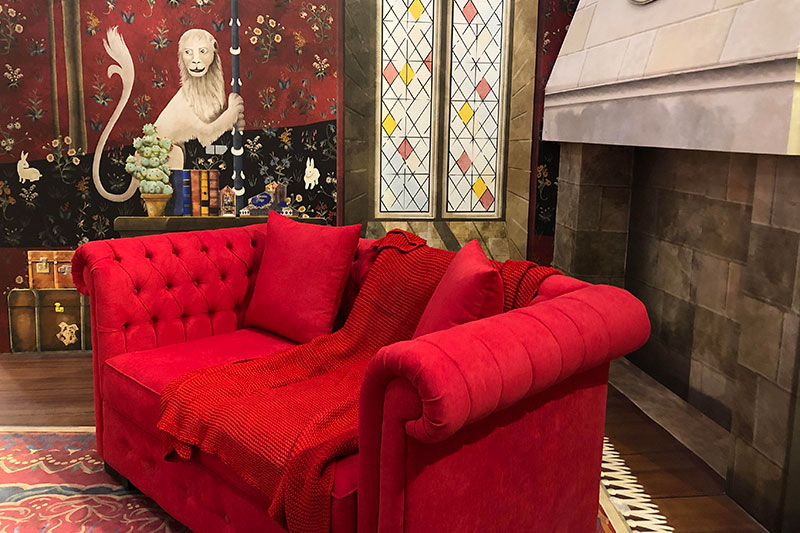 Here's how you can watch Harry Potter 20th Anniversary: Return to Hogwarts in UAE

During the weekend, you can put that Harry Potter knowledge to the test and take part in a trivia on the 1st floor on a special Harry Potter stage. And yes, you can go all dressed up to add more magic to your experience.

If you’ve not yet watched it,  Harry Potter 20th Anniversary: Return to Hogwarts is exclusively available on OSN.

Harry Potter 20th Anniversary: Return to Hogwarts honours the magic behind the making of the popular film franchise and will feature new in-depth interviews to mark the reunion. All your favourites will be there including Daniel Radcliffe, Rupert Grint and Emma Watson and other loved characters.

News
EDITOR’S PICKS
Here's the full list of UAE public holidays in 2023
READ MORE
23 incredible things to look forward to in the UAE in 2023
READ MORE
Hidden gems: 10 UAE desert pop-ups to discover this winter
READ MORE
Where to travel in 2023: 10 new flight routes from the UAE
READ MORE
MOST POPULAR
MENA 50 Best 2023: The UAE restaurants that made the cut
Through my eyes: The UAE according to Natalia Shustova
Review: La Niña
1484 by Puro launches the UAE’s highest afternoon tea
Check out 10 of the most expensive homes for sale in Dubai right now
YOU SHOULD CHECK OUT
Our website uses cookies and other similar technologies to improve our site and your online experience. By continuing to use our website you consent to cookies being used. Read our privacy policy here.