Until the end of April, enjoy half price dining at two new restaurants…

Looking for a wallet-friendly meal out this week? It’s your last chance to enjoy 50 per cent off at two of the city’s coolest new restaurants. Until the end of April, both Canary Club, the flamboyant California-inspired diner in JLT; and Yingsu, a lively Chinese restaurant in JBR are offering 50 per cent off their a la carte menus to celebrate throwing open their doors.

If you’re after a fun-filled night out in JLT, snag yourself a reservation at Canary Club, the latest offering from the masterminds behind The Maine. Described as a ‘laid-back West Coast eatery’, the two-floor restaurant is set in a standalone building that overlooks the Banyan Tree Pool. 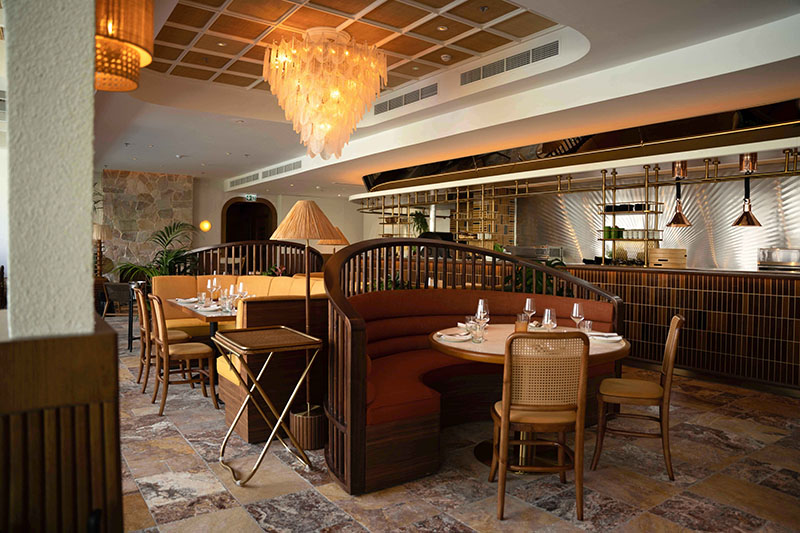 On the menu, foodies can expect a menu designed as an ode to a Californian diner, and on it there’s influences from Japan, Mexico and across Latin America. Ceviches, sushi, salads and bowls sit alongside a robata grill section, plus a collection of pizzas finished with divisive toppings like chicken and pineapple; short rib and burrata; and oyster mushroom.There’s half price off the a la carte menu until April 30, with reservations essential to secure the tasty 50 per cent off deal.

For fans of authentic Chinese cuisine, Yingsu is another restaurant offering 50 per cent off the food menu for the month of April, meaning it’s your final chance to dine for half price this week.

The vibrant restaurant, which has replaced Ramusake in the DoubleTree by Hilton JBR, serves up an authentic Chinese dining experience, with a tastebud-tingling menu of traditional flavours and signature dishes. 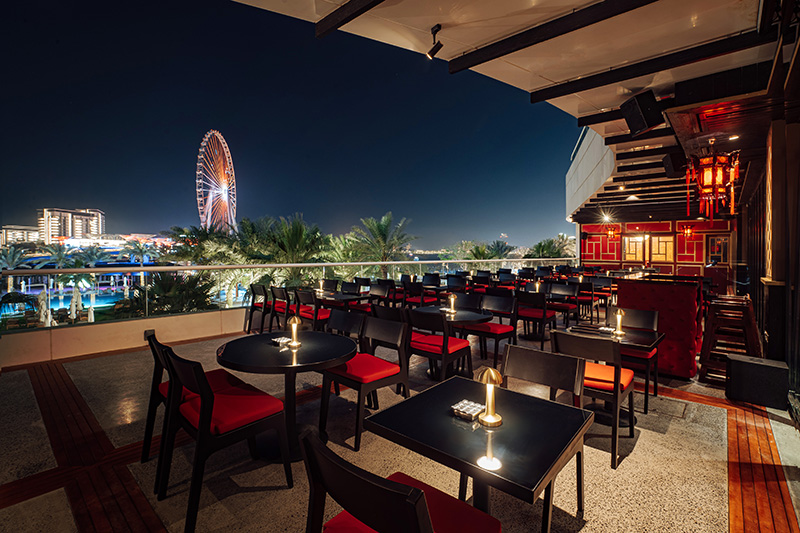 On the menu, an array of plates for sharing include beloved seafood and meat Chinese dishes, but also extend to options that are vegetarian and vegan, ensuring all palates and tastes are catered to. You won’t want to miss trying the signature Peking duck, a hero dish at Yingsu.

While the restaurant is set to officially launch at the end of the month, all bookings during April will enjoy a saving of 50 per cent off the a la carte menu. You can book via eat@yingsudxb.com.

Eat & Drink
EDITOR’S PICKS
Here's the full list of UAE public holidays in 2023
READ MORE
23 incredible things to look forward to in the UAE in 2023
READ MORE
Hidden gems: 10 UAE desert pop-ups to discover this winter
READ MORE
Where to travel in 2023: 10 new flight routes from the UAE
READ MORE
MOST POPULAR
The Wizarding World officially comes to Dubai
11 homegrown UAE restaurants that have gone global
13 new brunches in Dubai that will spice up your February
You can now tour these 12 ladies' nights on Yas Island
Sweep your special someone off their feet at TH8 Palm Jumeirah
YOU SHOULD CHECK OUT
Our website uses cookies and other similar technologies to improve our site and your online experience. By continuing to use our website you consent to cookies being used. Read our privacy policy here.