What’s new on Netflix in the UAE this May

Add these to your ‘Remind me’ list this May…

Netflix is the ultimate go-to for a binge-worthy unwind. The list of new releases can be pretty long and the choice daunting, but we’ve selected some of the best new movies and shows for you to check out in May 2022.

Hold Your Breath: The Ice Dive

This Netflix documentary follows free diver Johanna Nordblad as she attempts to break the world record for distance travelled under ice… all in one breath. Brrr…

This is a gripping four-part documentary that tackles the near catastrophe at Three Mile Island nuclear power plant in Pennsylvania. We will experience the disaster through the lens of chief engineer and whistleblower, Richard Parks and see the impact it had on the community.

This dramatic thriller tells the story of two friends, Sarah and Kemi. Sarah is engaged to her dream man, Kola but their union has a dark side. Kola is a physically abusive and controlling man but despite Kemi’s advice, Sarah is determined to press on with the wedding. On the day of the engagement, tragedy strikes setting off a catastrophic series of events, finding both women on the run. 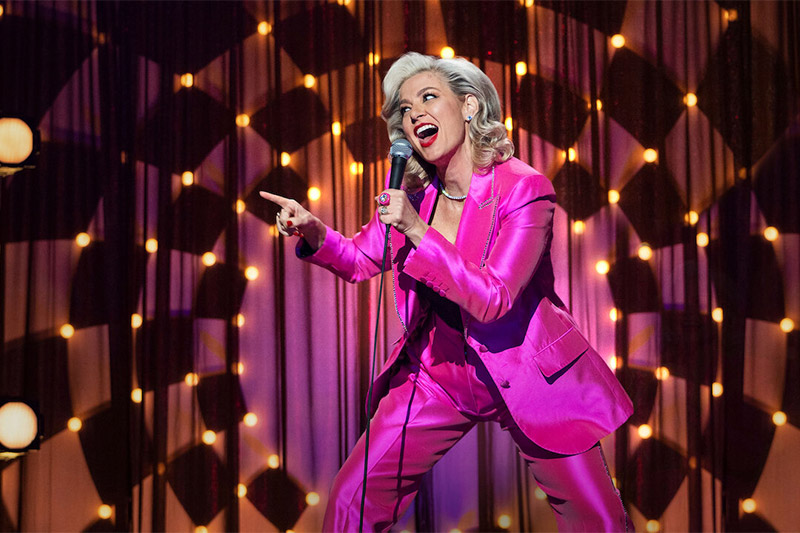 Christina Pazsitzky Segura, known by her stage name Christina P, is a Canadian-born American stand-up comedian, podcaster, writer, host and TV personality. On May 8, she is taking over your screens on Netflix hilariously sharing the trials and tribulations of motherhood, marriage, and everything in between. 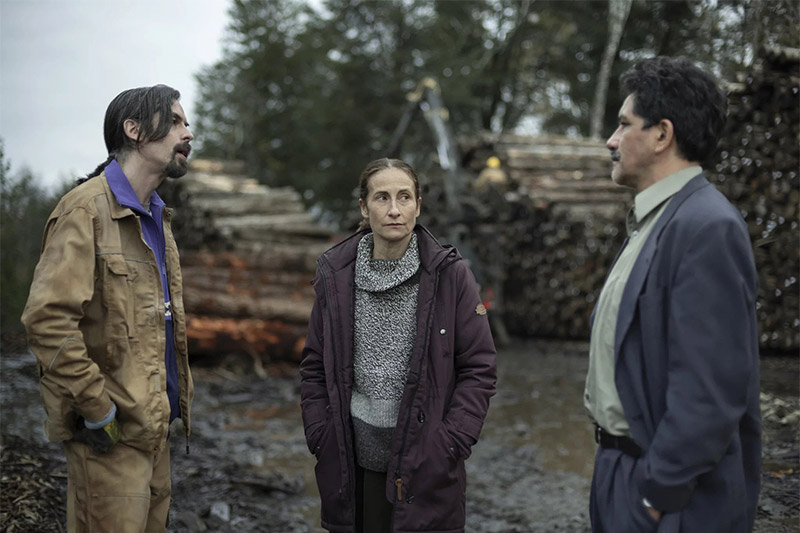 Based on a true story. 42 Days of Darkness (Season 1) follows the heartwrenching story of Cecilia’s struggle to find her missing sister, Verónica Montes, in a small town in Chili. Adding on to her woeful search, she also has to fight against the negligence of the institutions, the prejudices of society and the harassment of the media. It is the first Chilean series produced for Netflix.

This Netflix documentary investigates an ex-fertility doctor by the name of Donald Cline who has fathered over 50 children by artificially inseminating his own sperm into women. Decades later, his ‘children’ band together to pursue justice.

Based on an extraordinary true story. Operation Mincemeat follows two intelligence officers’ who hope to change the course of World War II and save many lives as they plot to break Hitler’s deadly grip on Europe by recruiting the most unlikely of secret agents: a dead man.

Based on the bestselling novel by Michael Connelly, The Lincoln Lawyer follows hotshot Los Angeles lawyer Mickey Haller as he restarts his career in his trademark Lincoln where he soon finds himself diving into a high-profile murder trial.

Missing Expo 2020 Dubai? You can now explore it on Google Arts & Culture
Tickets are now on sale for Sole DXB 2022
Whatâ€™s On the Bookshelf: 6 climate fiction books you need to read

When a popular cheerleader (played by Rebel Wilson) falls off the pyramid stunt, she slips into a 20-year coma. She wakes up 37 years old and finds herself wanting her old life back, including her high-school cheerleader status and a prom queen title.

Stranger Things 4 picks up six months after the Battle of Starcourt – which brought terror and destruction to Hawkins. The group of friends are still struggling with the aftermath and are separated for the first time. Throw in the complexities of high school and things just aren’t easy.

Culture
Film
EDITOR’S PICKS
Here's the full list of UAE public holidays in 2023
READ MORE
23 incredible things to look forward to in the UAE in 2023
READ MORE
Hidden gems: 10 UAE desert pop-ups to discover this winter
READ MORE
Where to travel in 2023: 10 new flight routes from the UAE
READ MORE
MOST POPULAR
11 homegrown UAE restaurants that have gone global
12 new brunches in Dubai that will spice up your February
You can now tour these 12 ladies' nights on Yas Island
Sweep your special someone off their feet at TH8 Palm Jumeirah
Brr... Longevity Sports launches world’s first mobile ice bath in Dubai
YOU SHOULD CHECK OUT
Our website uses cookies and other similar technologies to improve our site and your online experience. By continuing to use our website you consent to cookies being used. Read our privacy policy here.