Just in time for the summer travel period, flydubai is reinstating flights to ten seasonal destinations, giving you even more choice for a sun-soaked getaway this year.

Among the new flight routes, eight are returning routes, while two: flights from Dubai to Pisa, Italy and Izmir, Turkey are brand new for 2022.

All flights are launching in June 2022, and available to book via flydubai.com.

ALSO READ: 17 new flight routes to inspire where you travel in 2022 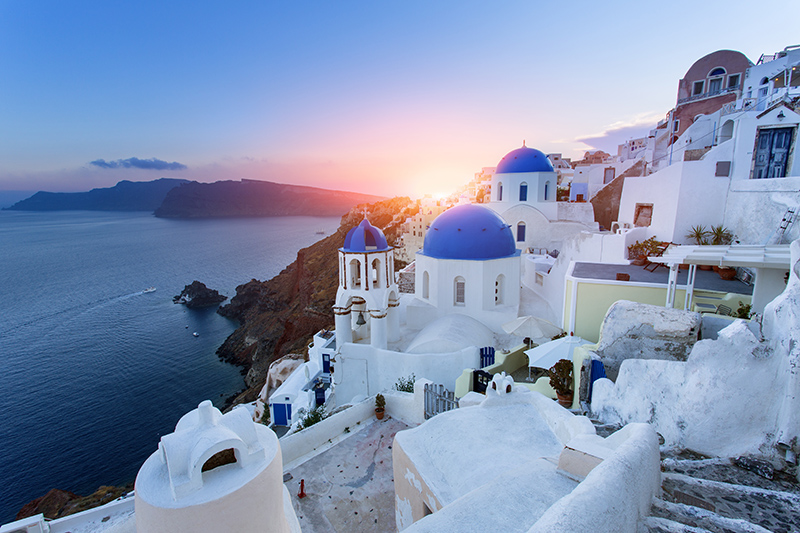 flydubai will relaunch flights to the Greek islands of Mykonos and Santorini for the summer, ideal for those looking for a romantic island escape or a long weekend of European hedonism. Between June 24 and September 18, passengers can enjoy three weekly flights to Mykonos International Airport (JMK) and Santorini (Thira) Airport (JTR). Return flights from Mykonos will operate via a short stop in Santorini. Flights to Santorini will operate via a short stop in Mykonos. Return economy class fares to both Mykonos and Santorini start from Dhs2,923, while for business class tickets start at Dhs6,049 each way. 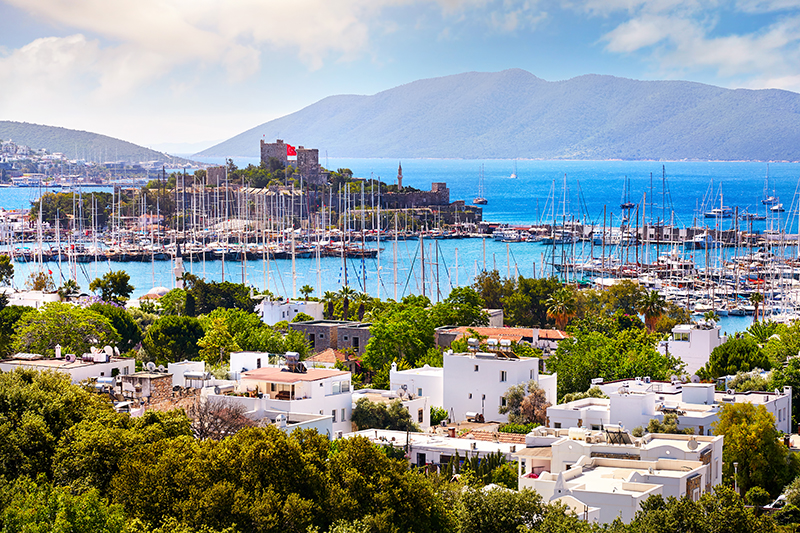 Planning a summer holiday to Turkey? Flydubai will add flights to three Turkish hotspots in June. If the Turkish Riviera is high on your agenda, flydubai will offer flights from Dubai to Bodrum on Tuesdays, Thursdays and Saturdays from June 23 until September 17. On the same day, the airline will also relaunch its direct flights to Trabzon, flying their every Tuesday, Thursday, Saturday and Sunday until September 11. A new route to the Turkish city if Izmir on the Aegean coast will begin on June 26, with thrice weekly flights operating until September 14. 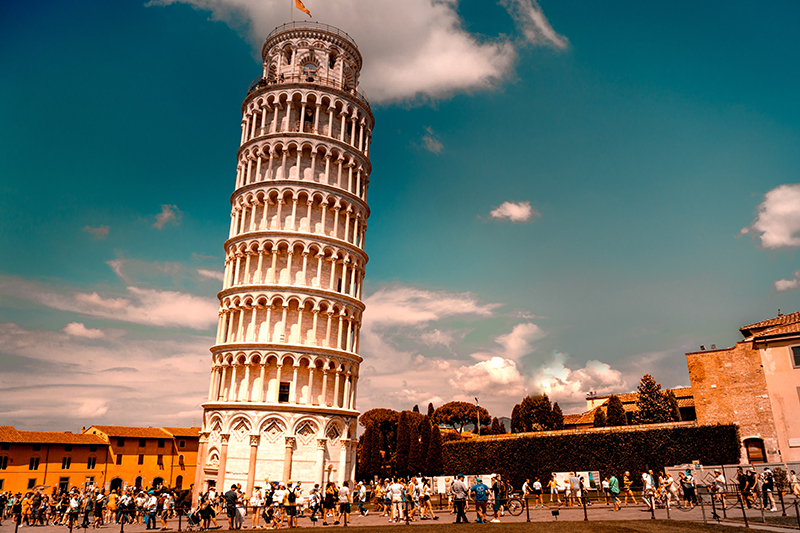 From June 24, flydubai will make travel to Italy from Dubai even easier (and cheaper) with two new direct flight routes to Pisa and Catania. The thrice weekly service to Pisa will operate on Wednesdays, Fridays and Sundays, perfect for squeezing in a long weekend in the land of pizza and pasta. Famed for its iconic leaning tower, there’s lots of culture and history packed into this western coast city – but it’s also the gateway to Tuscany’s rolling hills, grand farmhouses and endless olive groves. 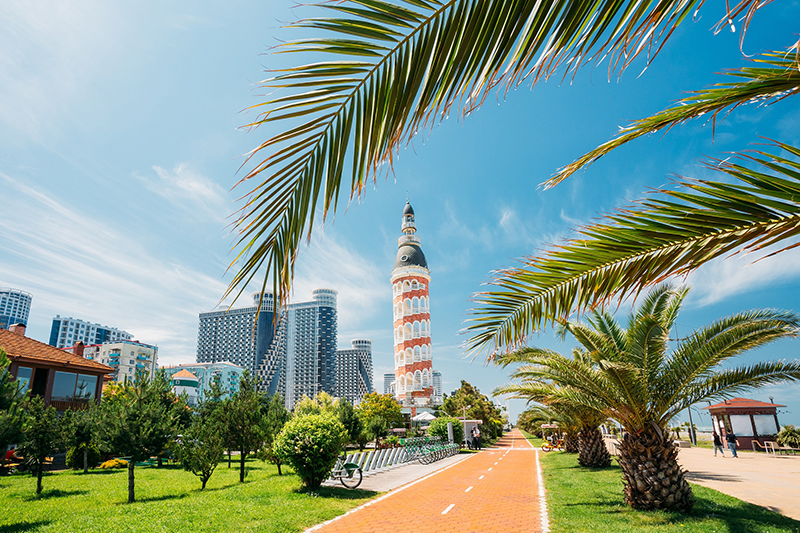 While many typically choose to fly into Tbilisi for a long weekend in Georgia, its second city of Batumi shouldn’t be overlooked. Between June 23 and September 16, flydubai will offer four weekly flights to Batumi, so visitors can soak up the scene at this Black Sea resort town. Flights will depart on Tuesday, Thursday, Friday and Sunday each week. 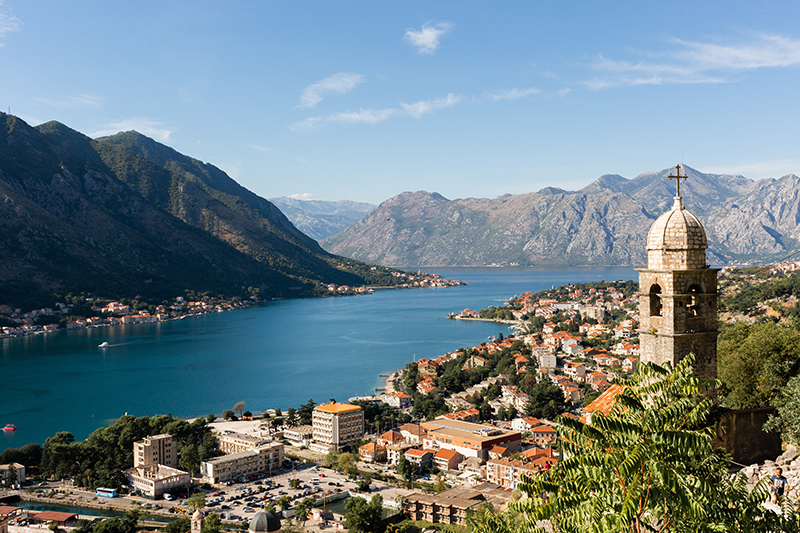 A bi-weekly flight from DXB will take you straight into the picturesque coastal town of Tivat, Montenegro, every Monday and Friday from June 24 until September 16. One of Europe’s most underrated travel destinations, there’s so much to squeeze into a long weekend in Montenegro. Its small size allows you to easily navigate between the key attractions, from boat rides around the bay to strolls through historic towns or Kotor and Perast or evenings in the elegant marina of Porto Montenegro. 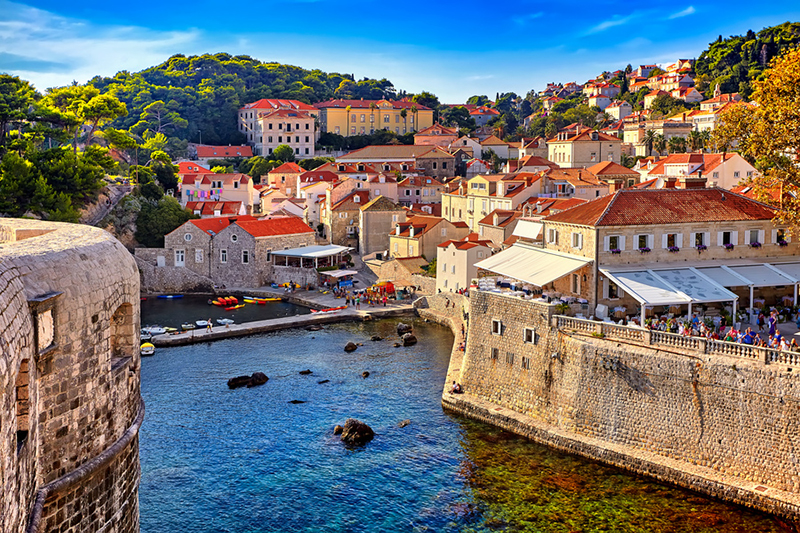 As flydubai ramps up its flights to Central and Eastern Europe, the airline will offer a thrice weekly flight to the Croatian city of Dubrovnik from June 23 until October 3. The flights will operate on Thursdays, Fridays and Sundays, handily timed for those looking for a quick weekend jaunt. What to add to your agenda once you get there, you ask? History buffs will love a stroll around the famed Old Town district, while Game of Thrones fans won’t want to miss a guided walking tour to some of the real-life filming locations.

Travel
EDITOR’S PICKS
Here's the full list of UAE public holidays in 2023
READ MORE
23 incredible things to look forward to in the UAE in 2023
READ MORE
Hidden gems: 10 UAE desert pop-ups to discover this winter
READ MORE
Where to travel in 2023: 10 new flight routes from the UAE
READ MORE
MOST POPULAR
The Wizarding World officially comes to Dubai
11 homegrown UAE restaurants that have gone global
13 new brunches in Dubai that will spice up your February
You can now tour these 12 ladies' nights on Yas Island
Sweep your special someone off their feet at TH8 Palm Jumeirah
YOU SHOULD CHECK OUT
Our website uses cookies and other similar technologies to improve our site and your online experience. By continuing to use our website you consent to cookies being used. Read our privacy policy here.