The T10 Abu Dhabi cricket tournament is returning this November

A tournament featuring cricket’s fastest and most exhilarating format, the T10s are returning to Abu Dhabi for a fourth time later this year.

Set to be held at Zayed Cricket Stadium between November 23 and December 4, the Abu Dhabi T10 is known for its quickfire wicket-shattering, big swinging, six-smashing, lightning-bowled, electric paced matches, typically concluded within a couple of hours. 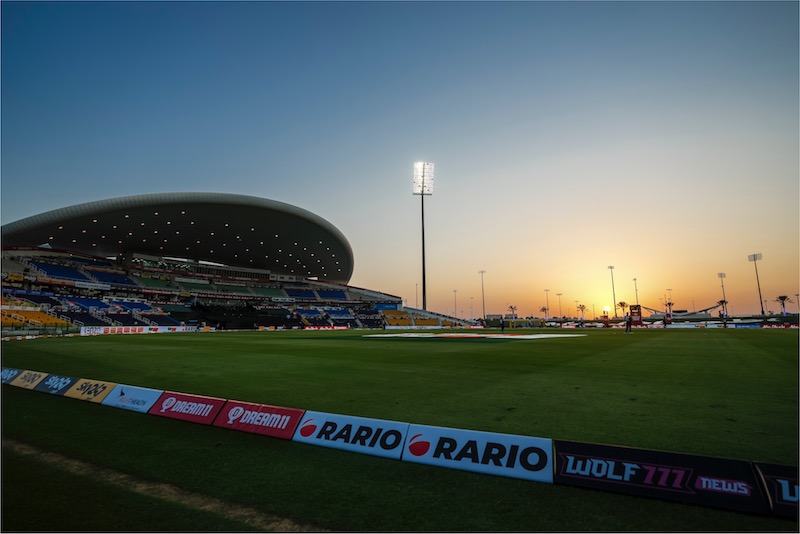 The UAE was literally the epicentre of the cricketing world last year, hosting the T20 World Cup, the IPL and the 2021 edition of T10 Abu Dhabi which took place in late January/early February. The tournament pulled in some A-List cricketing legends too, with impressive performances from the likes Eoin Morgan, Andre Russell, Moeen Ali, Liam Livingstone, and Faf du Plessis.

Festival update: All the new artists added to the Club Social line up
Saadiyat's next gallery mega project has been announced

Heading for the boundaries

It’s all part of a five year agreement between Ten Sports Management (TSM), Abu Dhabi Cricket (ADC), Abu Dhabi Sports Council (ADSC) and the Department of Culture and Tourism – Abu Dhabi (DCT – Abu Dhabi), to give the cup-clash a home in the capital. 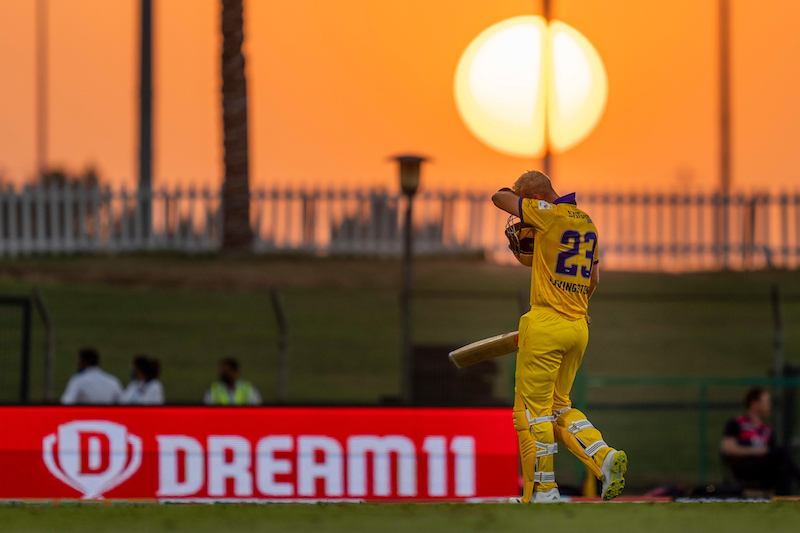 The home of sport

In the past 12 months, Abu Dhabi has hosted some of the biggest international fixtures for tennis, F1, MMA, jiu-jitsu, triathlons, swimming, extreme sports, cycling, and more and the stage is set for the next 12 months to be even bigger.

Talking about the big T10 news, HE Aref Al Awani, General Secretary, Abu Dhabi Sports Council said “Through our partnership with the Abu Dhabi T10, we have further positioned Abu Dhabi as a major sporting global hub and consistently demonstrated the city’s ability to both build, and host, one of cricket’s most entertaining competitions”

Culture
News
Sport & Fitness
Things to do
EDITOR’S PICKS
Here's the full list of UAE public holidays in 2023
READ MORE
23 incredible things to look forward to in the UAE in 2023
READ MORE
Hidden gems: 10 UAE desert pop-ups to discover this winter
READ MORE
Where to travel in 2023: 10 new flight routes from the UAE
READ MORE
MOST POPULAR
Pics of the week: Your best photos of the UAE
Dhow & Anchor has got you covered every day of the week
RTA: All the road closures you need to be aware about
Review: The Nice Guy Dubai
Masha and the Bear is coming to Abu Dhabi this April
YOU SHOULD CHECK OUT
Our website uses cookies and other similar technologies to improve our site and your online experience. By continuing to use our website you consent to cookies being used. Read our privacy policy here.