Disney On Ice sing-a-long songs we can't wait for

Taking place at Etihad Arena, between October 12 and October 16, this chapter of dynasty magic is called Disney On Ice presents Mickey and Friends’, is priced from just Dhs84 and provides the right sort of fuel for forging forever memories.

The show features a cast of much loved characters old and new, from the original legacy builders of the House of Mouse (Mickey, Minnie, Donald and co) to the stars of the next generation of Pixar movies. 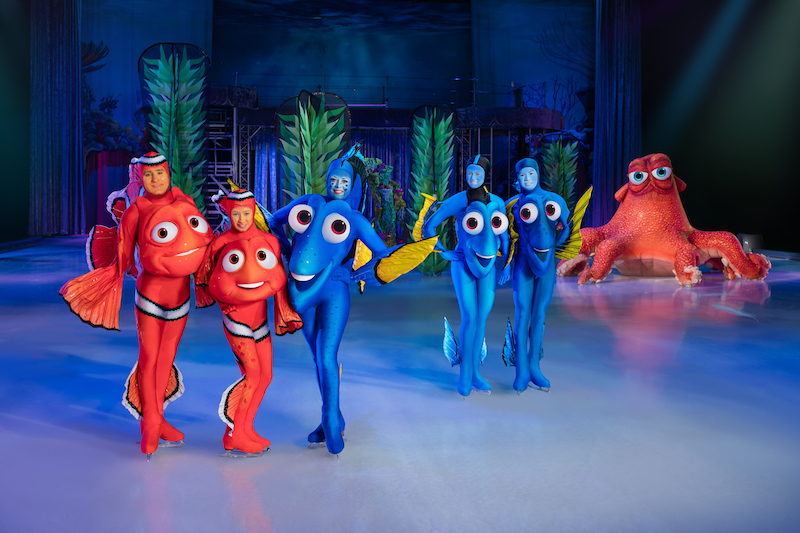 The Disney musical back catalogue has an almost unrivaled record of ‘never missing’ — just check our playlists, there are sing-a-long bangers a-plenty, ballads and show tunes galore, you want new ones? They’ve got twenty, but like us, you probably want more… 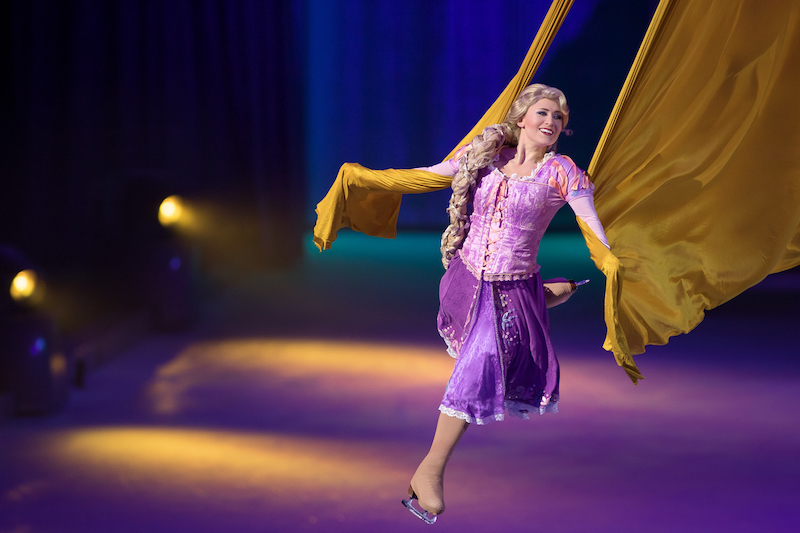 There really is no substitute for seeing your favourite characters bring these hits to life, loud and in full bedazzling technicolour, live on ice. Whether you ‘wanna‘ see Elsa and Anna ‘build a snowman‘, or simply see the ice queen of Arendelle strap her skates on and (unlike us, who’d be clinging on to the side of the rink) ‘Let it Go‘. This show will be Frozen in your memory forever.

Or perhaps you’re a fan of the inspiring tale of Moana — that fierce daughter of Motunui, whose bravery conquered the ocean, subdued a titan and saved her people. ‘I am Moana’ you’ll say “I know the way”.

Expect more contributions by fan favourites from Toy Story, Inside Out, Tangled, Finding Dory, The Princess and The Frog and more. 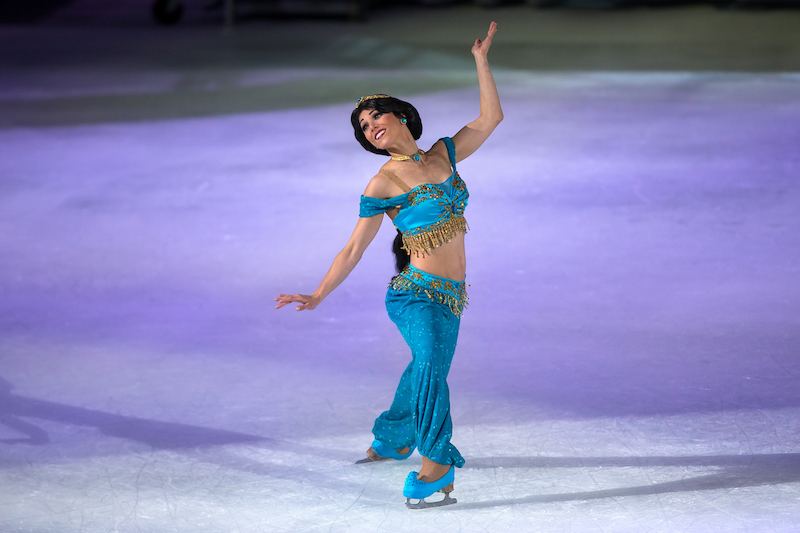 Mickey and Friends takes you beyond the limits of a traditional show, adding a new interactive entertainment dimension to the experience. The audience will be able to interact with Mickey and his mates via the – aptly titled – mouse pad.

Meaning you get to play a supporting role in the show and help the gang along the twists and turns of this highly animated, live-action adventure.

Those all important show times are below, with a from price of just Dhs84, but remember those tickets are selling out fast.

Culture
Family
Partner Content
Things to do
EDITOR’S PICKS
Here's the full list of UAE public holidays in 2023
READ MORE
23 incredible things to look forward to in the UAE in 2023
READ MORE
Hidden gems: 10 UAE desert pop-ups to discover this winter
READ MORE
Where to travel in 2023: 10 new flight routes from the UAE
READ MORE
MOST POPULAR
W Abu Dhabi will host a second edition of its sustainable Looped In menu
The UAE law changes on marriage, divorce and child custody to know about from February 1
5 fabulous new Dubai hotels to check-in to
Pics of the week: Your best photos of the UAE
Dhow & Anchor has got you covered every day of the week
YOU SHOULD CHECK OUT
Our website uses cookies and other similar technologies to improve our site and your online experience. By continuing to use our website you consent to cookies being used. Read our privacy policy here.