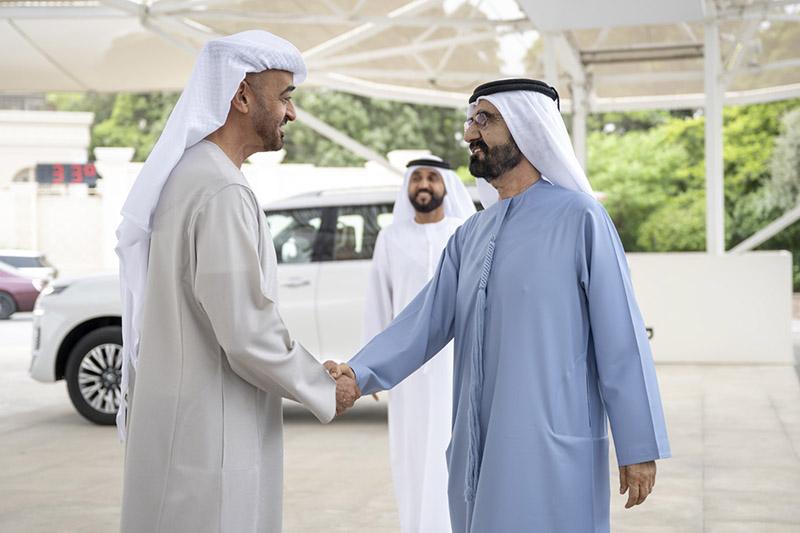 During the engagement, the two leaders engaged in friendly conversation as they discussed their joint efforts to continue to drive the country’s development. Also high on the agenda was the aspirations of the UAE leaders for a brighter and more prosperous future for citizens and residents, according to state news agency, wam. 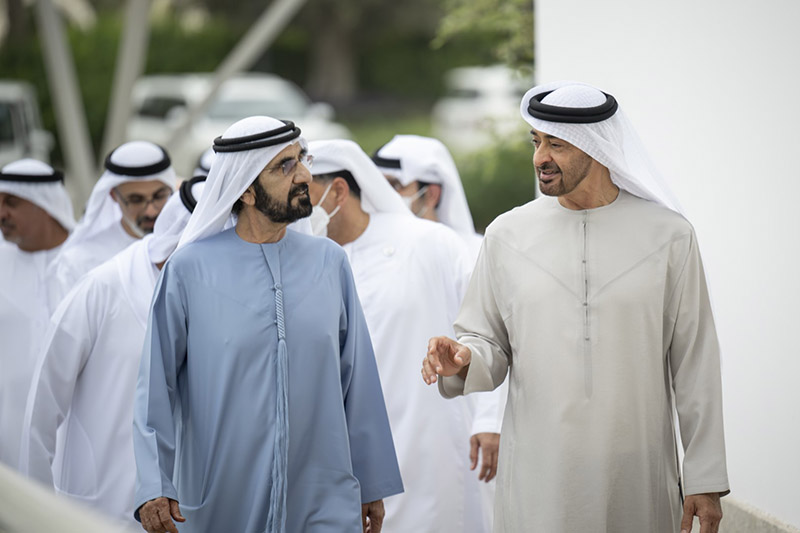 Alongside Sheikh Mohamed, Sheikh Mohammed and Sheikh Maktoum, a number of officials were present at the gathering, including representatives from across the regions of Al Ain and Al Dhafra. Sheikh Nahyan bin Mubarak Al Nahyan, the UAE’s Minister of Tolerance and Coexistence, was also at the meeting. 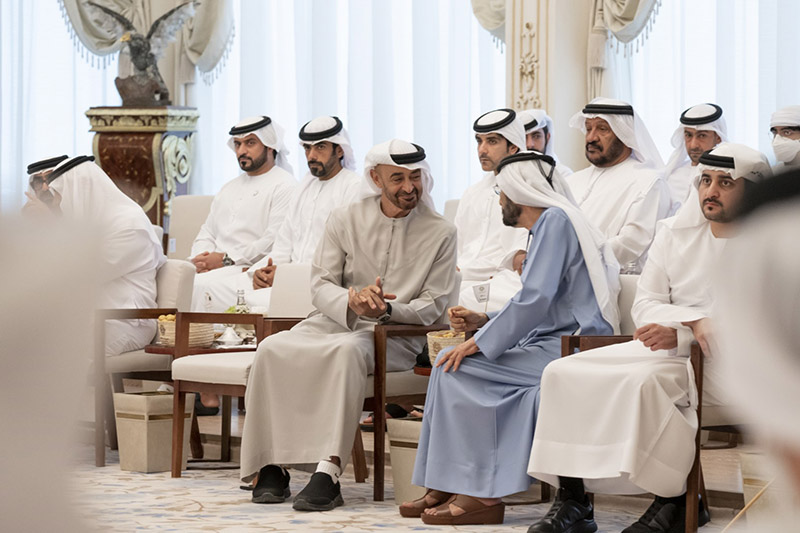 The meeting comes a couple of weeks after UAE President Sheikh Mohamed sets out his vision for the UAE in a televised broadcast on July 13, where he said that “empowering the people of UAE is nation’s top priority and basis of its future plans.”

News
Royals
EDITOR’S PICKS
Here's the full list of UAE public holidays in 2023
READ MORE
23 incredible things to look forward to in the UAE in 2023
READ MORE
Hidden gems: 10 UAE desert pop-ups to discover this winter
READ MORE
Where to travel in 2023: 10 new flight routes from the UAE
READ MORE
MOST POPULAR
With its unique decor, Dubai's La Nina restaurant evokes tales of distant travels
Reservations are now open for French restaurant Fouquet's Dubai
The colourful Sharjah Light Festival returns next week
Relive those cosy winter moments at Chalet 105 at Twiggy
There are some big road closures in Abu Dhabi this weekend
YOU SHOULD CHECK OUT
Our website uses cookies and other similar technologies to improve our site and your online experience. By continuing to use our website you consent to cookies being used. Read our privacy policy here.