Confirmed: The Michelin Guide is coming to Abu Dhabi

‘Salt and pepper’, ‘spaghetti’ and ‘meatballs’, ‘fish and chips’, ‘truffle’ and ‘please go easy on the’ — these are terms so intrinsically linked in our collective culinary psyche so as to have effectively registered them as one unified idea. And the fact that the combo of ‘Michelin Guide’ and ‘gastronomic greatness’ enjoys this same level of assumed synergy in the minds of foodies, takes us someway to understanding just what a dominant force the former is, in championing and shaping the pursuit of the latter. 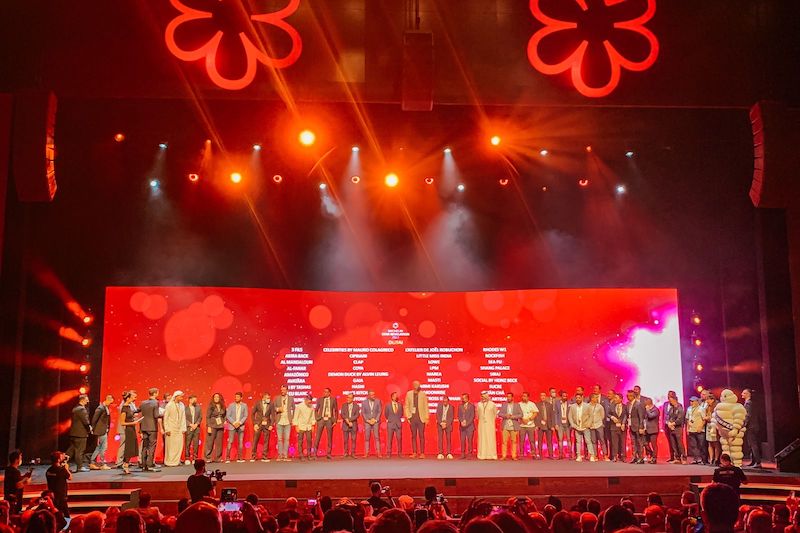 No surprise then that the UAE’s discerning diners were salivating at March 2022’s announcement that the prestigious guide would be launching in Dubai. And then in June of this year, the stage of Dubai Opera was set for a glittering unveiling ceremony of the Michelin Guide Dubai 2022. 69 restaurants were included in the first edition of the guide, nine of which received one prestigious star each, while two received two stars. 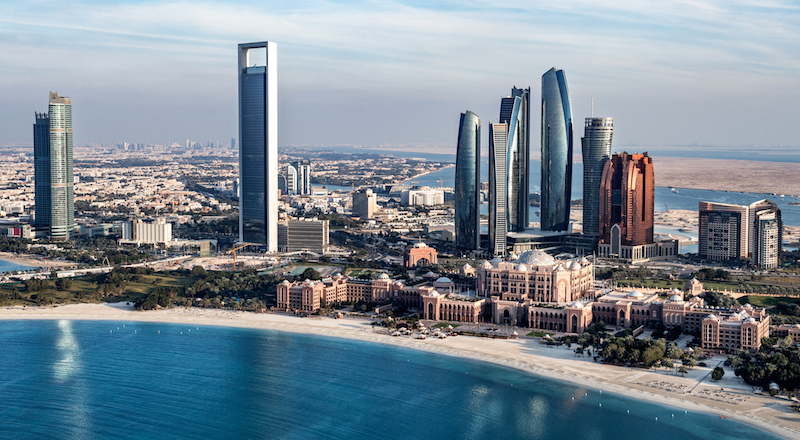 Now, mere months down the line from that landmark moment for the region, we can officially reveal that Abu Dhabi has gone and secured its own Michelin Guide. Confirmed at an exclusive event held last night (Tuesday, September 6) on the grounds of Jumeirah at Saadiyat Island Resort, we now know that the capital will be getting its own edition of the Michelin Guide. The event unveiling which restaurants have won, is booked in for this November. That’s soon, and yet another addition to what is already looking like a jam packed event schedule for Abu Dhabi in Q4 of this year.

The stars align in Abu Dhabi

So come November we’ll be able to find out exactly which Abu Dhabi restaurants have received (either one, two or three) Michelin Stars; which ones will be included in the guide; who’s been awarded Bib Gourmand status (these are restaurants recognised for offering great food at affordable prices); or the highly coveted Green Star award (being at the forefront of a sustainable approach to gastronomy, only one restaurant received this in Dubai — Lowe).

What’s On spoke with Gwendal Poullennec, International Director of the Michelin Guide about when we might the famous, alluringly covert, inspectors would begin their judging work in the capital “they’ve already begun” he replied “and they’ll remain working until the day before the reveal in November.”

Why is the Michelin Guide so important?

Conceived and developed by French tyre manufacturer, Michelin — the guide was originally launched as an aide to get more motorists on the road burning a bit more rubber. More miles of course meant more tyre sales, and so the first editions of the Michelin Guide (the inaugural booklet was published in 1900) were full of handy car info like maps, mechanical trouble shooting, and hotel and petrol station location listings.

It’s this last part that evolved into the Michelin annual we all know and love today, with the iconic star rating system debuting in the 1926 edition.

Fast forward to today and the Michelin Guide is a phenomenon in the field, great food passes the lips in one direction, Michelin whipsers buzz out of the other. It’s a reputation these arbiters of taste built on integrity, innovation and thoroughness. And the illuminating light shone by each individual star has become the most well-known by the public, and the most coveted by the craft, in the world of haute cuisine.

But how do you earn a Michelin Star? 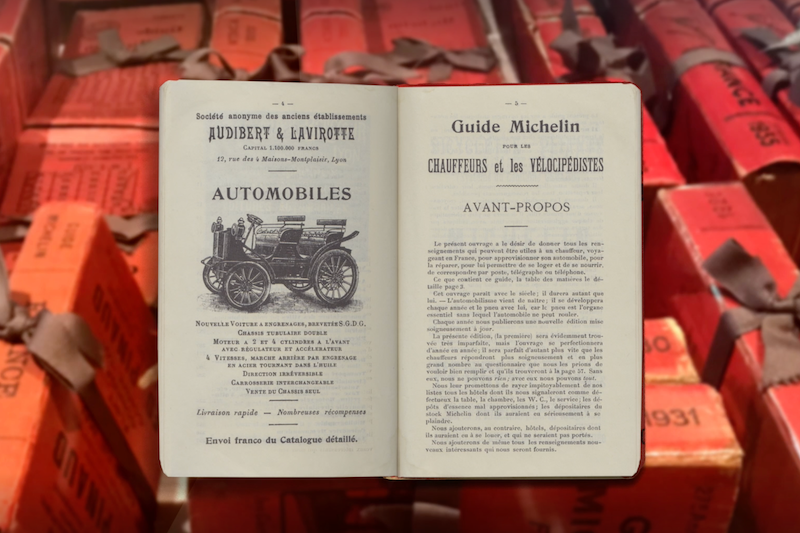 The Michelin Guide operates a collection of international inspectors, tasked with judging the relative merits of their target restaurants. There are five main criteria on which they base their decisions, and these are: The quality of the ingredients, the mastery of cooking, the harmony of flavours, the personality of the chef through the cuisine and the consistency both over time and across the entire menu.

In talks with Michelin’s own star

Talking about how the inpsectors will approach Abu Dhabi, Gwendal Poullennec said “all the inspectors have to travel the world, every year … so even if you’re based in France, you must visit the UK, the US, other countries in Europe that are part of Michelin Guide to know the different cooking styles, and for places like Abu Dhabi where you have the cuisine of the whole world, this is very important.”

Poullennec also said that the team will be looking at “not only the creative, high-end, gorgeous restaurants you can find in Abu Dhabi, they’ll also be looking at local, more casual eateries run by local people, with a lot of focus on Middle Eastern cuisine.”

When asked about the importance of Bib Gourmand awards to the Abu Dhabi scene, the foodie-in-chief said: “I think the Bib Gourmand is quite important, maybe all the more important today because as we open in local food scenes, to local markets and international travellers as well — putting a spotlight on value for money is worthwhile for many reasons… for example, to keep things affordable chefs need to use local produce, which means it’s a gateway to an authentic experience.”

Gwendal Poullennec also confirmed that “when we open a new location, like here, it’s important to say, we have no quotas, not any kind of target, it’s ‘pick up all the good restaurants according to standards’ and when we started monitoring Abu Dhabi as a culinary destination a few years ago, there were far less restaurants worth to be listed than we have today. Being open minded is maybe the best quality of a good inspector.”

Stars in their eyes

Which Abu Dhabi restaurants do you think a worthy of a Michelin mention? Let us know in the comments.

Eat & Drink
News
EDITOR’S PICKS
Here's the full list of UAE public holidays in 2023
READ MORE
23 incredible things to look forward to in the UAE in 2023
READ MORE
Hidden gems: 10 UAE desert pop-ups to discover this winter
READ MORE
Where to travel in 2023: 10 new flight routes from the UAE
READ MORE
MOST POPULAR
Ras Al Khaimah Fine Arts Festival returns this weekend
The best new bars in Dubai
15 Dubai pool and beach passes that are all fully redeemable
Try something new: 21 brilliant new things to do in Dubai
Dr Who, C3PO, Andy Serkis and more celebs confirmed for Comic Con
YOU SHOULD CHECK OUT
Our website uses cookies and other similar technologies to improve our site and your online experience. By continuing to use our website you consent to cookies being used. Read our privacy policy here.