META Film Fest is a new international film festival taking place in Dubai this month from October 27 to 29 at Vox Cinemas at Nakheel Mall on Palm Jumeirah.

Movie buffs can expect to see more than 70 films from 25 countries over the three-day festival.

What’s On the agenda? 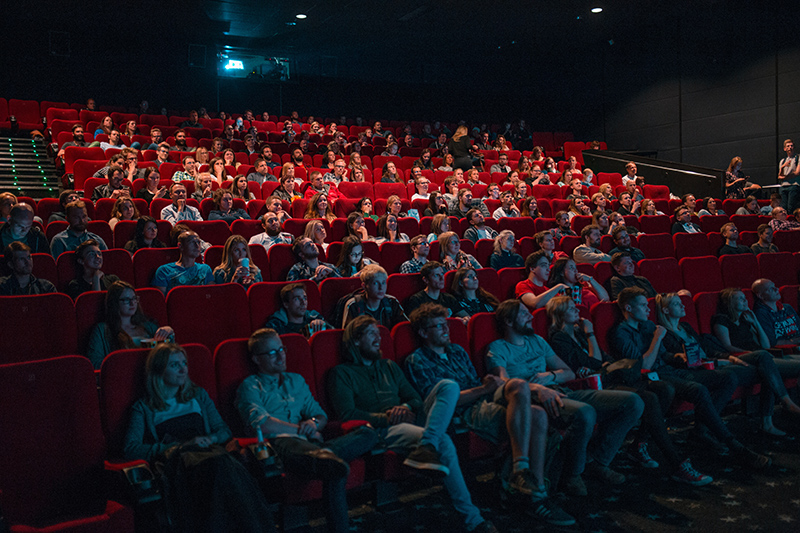 The global festival will include international blockbusters, premieres, regional feature films, red carpets with stars and talent from the Arab World, Hollywood, Bollywood and Nollywood.

The event is set to bring the latest blockbusters as well as independent, regional, and local productions. Filmmakers from the UAE, the Middle East and around the world can submit their content for inclusion in the screening schedule.

You can see your favourite celebrities at the meet and greet sessions, attend the Film Festival awards, afterparties and much more. The festival will conclude with a closing party and awards ceremony on October 29, which will recognise and award the best films at the festival.

This is the first film festival to take place in the UAE in five years and reflects a resurgence in entertainment activities in one of the fastest-growing economies in the world.

‘META Film Fest will re-energise the film and entertainment industry in the Middle East and Africa as we also plan to support the development of creative films through a Film Fund,’ said Leila Masinaei, Festival Direction and Managing Partner of Great Minds Event Management, organiser of the META Film Fest.

Some of the films to look forward to… 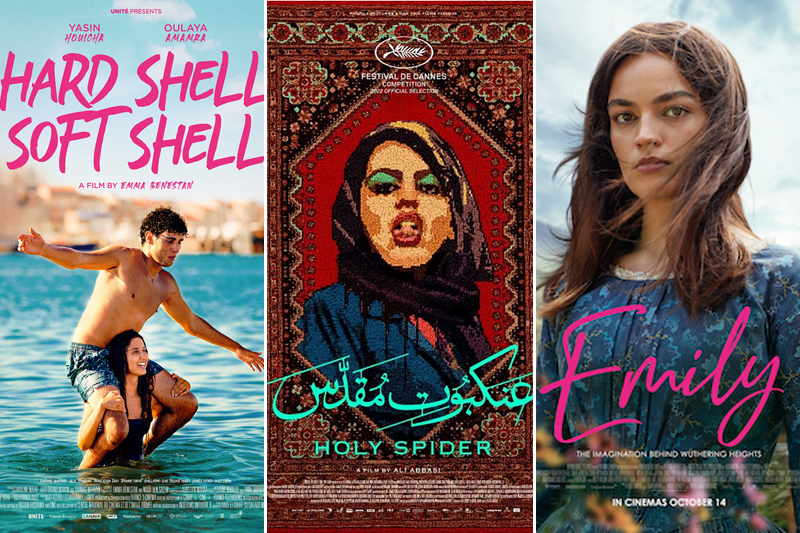 One film you don’t want to miss is Holy Spider. It’s an intense and hard-hitting true story about the underbelly of Iran. The film follows a journalist as she investigates a serial killer known as the Spider Killer. The film received a 15-minute standing ovation at the Cannes Film Festival.

Tickets are now on sale for Sole DXB 2022
Five new shows added to The Lion King musical's run in Abu Dhabi
Dubai Design Week: The region's largest creative festival is back this week

Another feature includes Emily – a film about the life of the English writer Emily Bronte. It has been nominated at the Toronto International Film Festival. For French speakers, Hard Shell, Soft Shell is a French feature film that follows a broken-hearted oyster farmer after his girlfriend declines his marriage proposal.

And the winner is…

The shortlisted films will be judged by a jury of seven to receive one of the 10 prestigious awards at the Awards Ceremony on October 29.

Tickets for META Film Fest screenings are now on sale at voxcinemas.com.

Culture
Events
Film
EDITOR’S PICKS
Here's the full list of UAE public holidays in 2023
READ MORE
23 incredible things to look forward to in the UAE in 2023
READ MORE
Hidden gems: 10 UAE desert pop-ups to discover this winter
READ MORE
Where to travel in 2023: 10 new flight routes from the UAE
READ MORE
MOST POPULAR
The best ways to say "I love you" at JW Marriott Marquis Hotel Dubai
Lebanese restaurant Al Beiruti has opened its doors in Dubai Hills Mall
10 things to look forward to in Abu Dhabi this February
Miami Vibes Food Festival is returning to Dubai
Here's what happened at the first What's On the Menu of 2023 at Mosaic, Nadja Street
YOU SHOULD CHECK OUT
Our website uses cookies and other similar technologies to improve our site and your online experience. By continuing to use our website you consent to cookies being used. Read our privacy policy here.