10 brilliant things to look forward to in Dubai this January

New year, same fabulous Dubai. If you’re looking for ways to fill your January, we’ve got performances from comedians, musicians and ballerinas, plus music and arts festivals and new openings in the food and wellness spaces.

Here’s 10 amazing things to do in Dubai this January.

January 6: Laugh out loud at a comedy gig 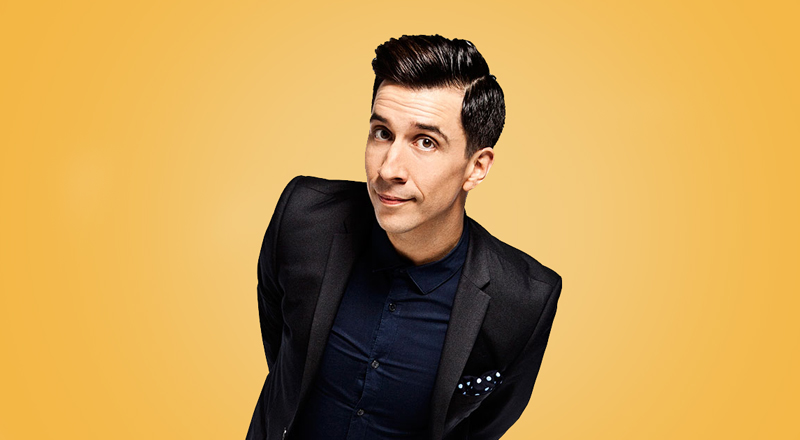 British comedian, Russell Kane is returning to Dubai for an intimate headline show at the QE2 to start your new year off with plenty of LOLs. Russell Kane performed last year in September 2021 at a sold-out headline show at the Dubai Opera, so if you missed him the last time he performed, make sure you nab tickets for this show. Why is this a show you don’t want to miss? Kane was the first ever comedian to bag two of the most prestigious awards in comedy in the same year, for the same show. Tickets are on sale here with prices starting from Dhs150. 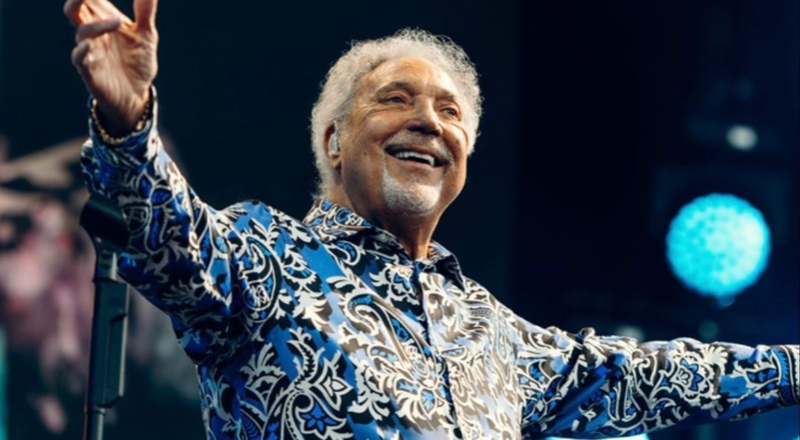 What’s new pussycat? Green Green Grass singer Sir Tom Jones will perform an exclusive outdoor concert on Friday, January 6 live at the iconic Burj Al Arab. For the Great Gala Night, the open-air Marina Garden at the Burj Al Arab will be transformed into an elegant outdoor setup. From 7.30pm, guests will be greeted with a red-carpet cocktail reception followed by a four-course dinner prepared by the hotel’s Michelin-star restaurant. The Grammy-awarded artist will then take to the stage to perform his timeless ballads and songs from his latest album, Surrounded by Time, including I won’t crumble with you if you fall. Tickets for this dazzling gala dinner are on sale now, priced from Dhs3,500. You can get them via platinumlist.net.

January 6 and 7: Check out a spellbinding ballet 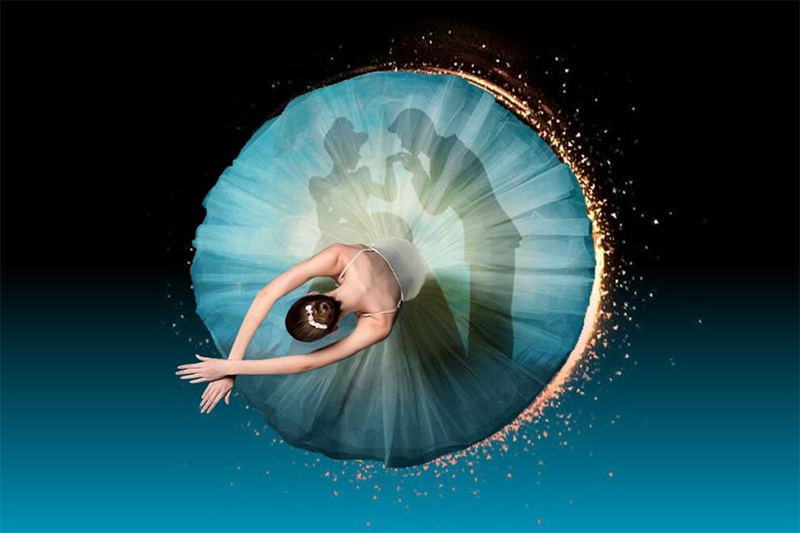 Principal dancers from some of Europe’s top theatres present a spellbinding ballet that brings to life the magical world of iconic fairytale heroes. Meet beloved characters from classics like Cinderella, Snow White, Aladdin and more, against the backdrop of a production from the creative mind of stage designer Roberta Guidi di Bagno. 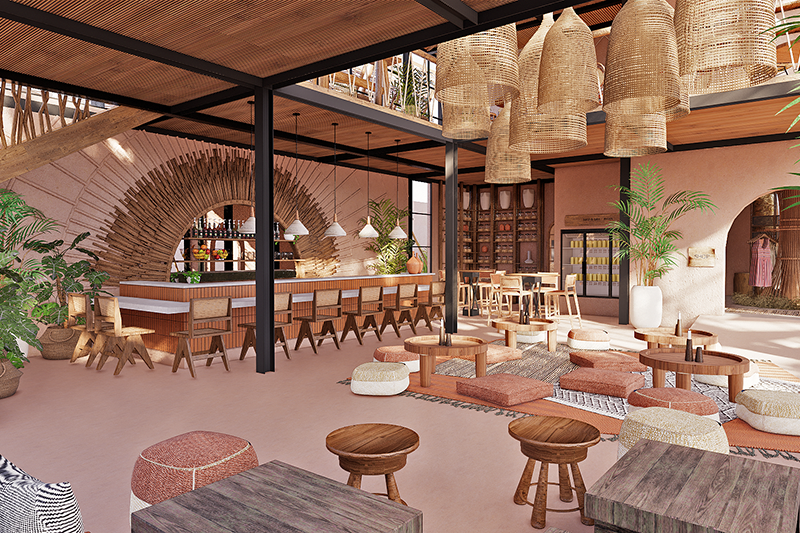 Welcome to Sanskara, a wellness space, day retreat and chic eatery, opening its doors in Jumeirah in January. Transforming a multi-storey villa in Al Safa 2, Sanskara promises a ‘simple, clean, conscious and mindful approach’ through an accessible, diverse and inclusive wellness offering. Inviting guests to come for breakfast, lunch or dinner will be Sanskara’s conscious eatery, offering a menu packed with clean, locally-sourced dining options. Whether guests are coming for a power hour of self-reflection in the lounge, or wish to curl up with a book in the open-air library, Sanskara promises spaces for all occasions. More serious wellness aficionados can look forward to ice baths, infrared saunas and even a bio-hacking room, with cutting-edge wellness experiences taking centre stage.

January 19 to 29: Shop up a storm at Etisalat MOTB 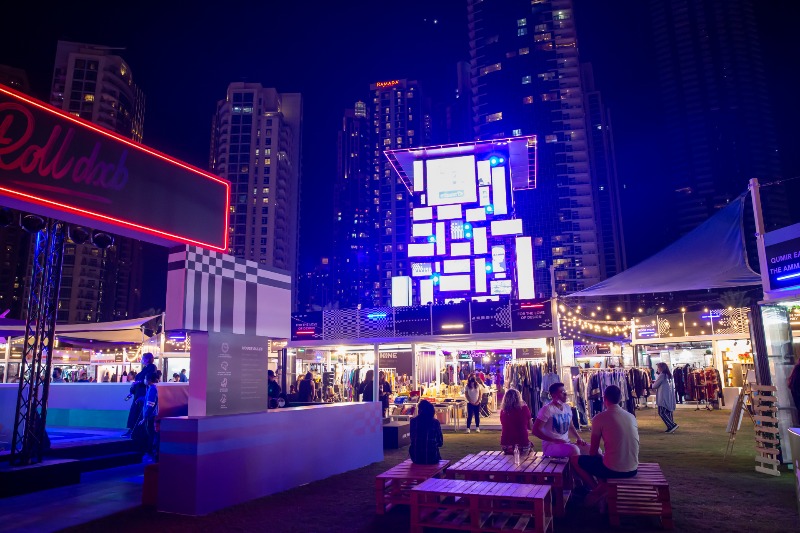 Now in its 10th year, the annual Etisalat MOTB (Market Outside The Box) returns as part of Dubai Shopping Festival, bringing homegrown brands to Dubai Design District for the first time. Expect 10 days of shopping, live entertainment and activities.

From January 23: Dine at the new Nobu 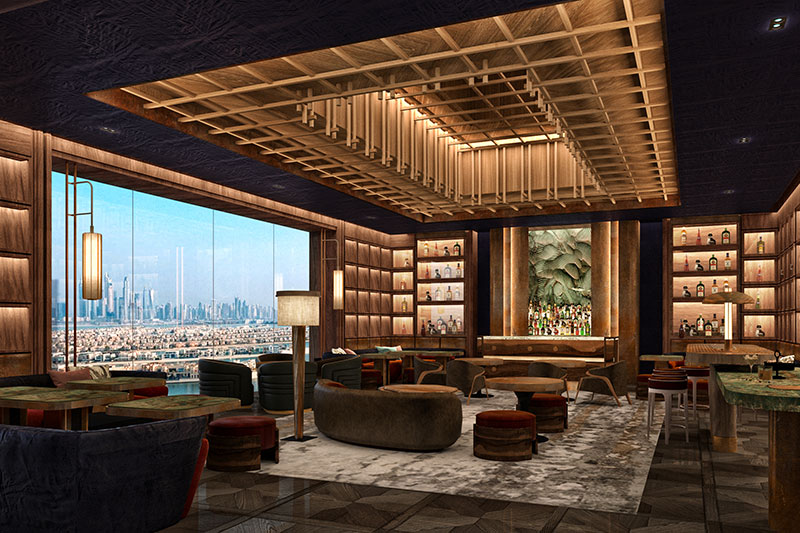 Beloved Japanese restaurant Nobu, which opened as part of Atlantis, The Palm’s original culinary offering in 2008, is on the move. But the restaurant isn’t going far. This January, Nobu 2.0 will open in the space formerly home to the ultra-luxury Royal Bridge Suite, meaning diners will be able to go where only a handful of celebrities and VIPs have gone before. At its new 21st floor home, the restaurant will feature a sake bar and cigar room.

January 26 to 29: See some golf legends do their thing at Dubai Desert Classic 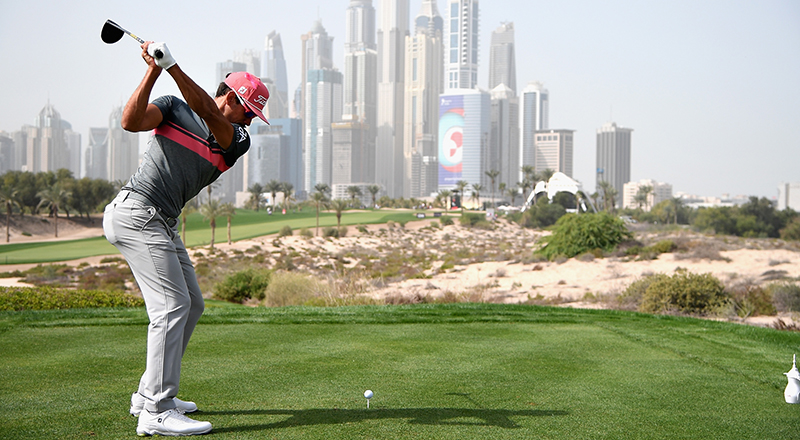 January 27: See an Academy Award winner at the Coca-Cola Arena 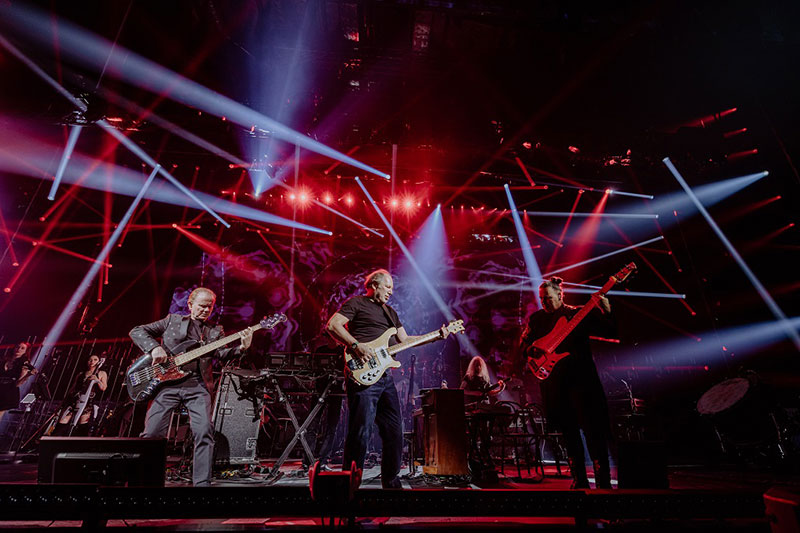 Multiple Academy Award-winning, Hanz Zimmer is bringing his European tour Hans Zimmer Live to Dubai for one night only on January 27, 2023. Zimmer is the man behind some of the most iconic movie soundtracks in the history of cinema. His most famous works include hits from The Lion King, Inception, Gladiator, Pirates of the Caribbean, and Dune. Ticket prices start from Dhs295 and can be purchased here.

January 27 to 29: Head to Ras Al Khaimah for a Desert Groove 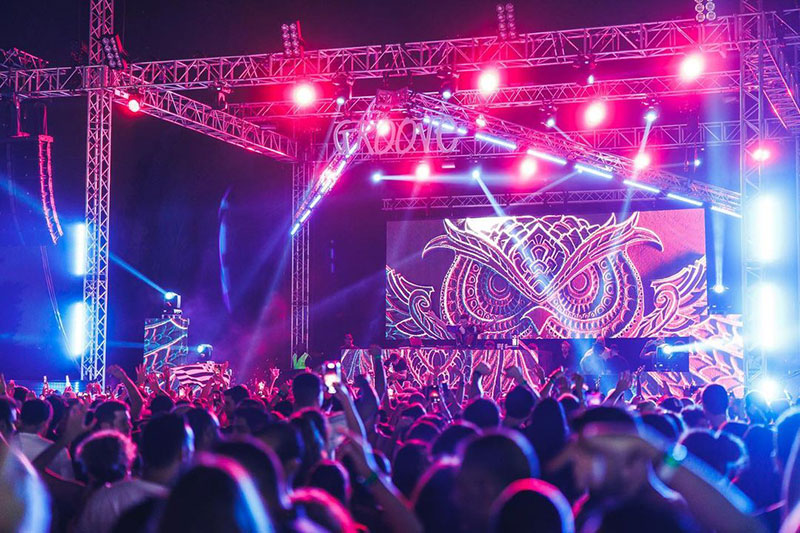 Groove on the Grass returns to Ras Al Khaimah for a weekend of desert glamping and unforgettable music this January. Across the festival, two stages will play host to more than 20 regional and international acts, wellness activities and a fashion and arts marketplace. Pitch your own tent or book one of the VIP igloos, heritage huts or platinum pods.

January 28 to 29: Get creative at Quoz Arts Fest

This one is for the fans of arts and culture. The 10th edition of the Quoz Arts Fest will see a whole host of diverse performances from music, to contemporary dance, performing arts and beyond. This year will feature two musicians, Bu Kolthoum and Saint Levant, who are making waves in the music industry by bringing Arabic culture to global audiences.

Best of
Things to do
EDITOR’S PICKS
Here's the full list of UAE public holidays in 2023
READ MORE
23 incredible things to look forward to in the UAE in 2023
READ MORE
Hidden gems: 10 UAE desert pop-ups to discover this winter
READ MORE
Where to travel in 2023: 10 new flight routes from the UAE
READ MORE
MOST POPULAR
With its unique decor, Dubai's La Nina restaurant evokes tales of distant travels
Reservations are now open for French restaurant Fouquet's Dubai
The colourful Sharjah Light Festival returns next week
Relive those cosy winter moments at Chalet 105 at Twiggy
There are some big road closures in Abu Dhabi this weekend
YOU SHOULD CHECK OUT
Our website uses cookies and other similar technologies to improve our site and your online experience. By continuing to use our website you consent to cookies being used. Read our privacy policy here.