Capital ideas for your week…

And just like that, it’s the first working day of December and if you’re looking for things to do in Abu Dhabi to kick the month off on a great note, read on.

Football matches have you on the edge of your seat? Today December 5, Japan takes on Croatia at 7pm and Brazil take on South Korea at 11pm and there are plenty of spots to catch the action. Head to PJ O’Reilly’s, the capital’s best-loved Irish bar and avail of a number of special deals. Get three drinks for Dhs100, or five for Dhs150; bucket deals from Dhs125 and a burger and two-pint deal for just Dhs99. For more spots to catch the footie action, visit this link here.

Stay in and tuck into a delicious turkey with loved ones 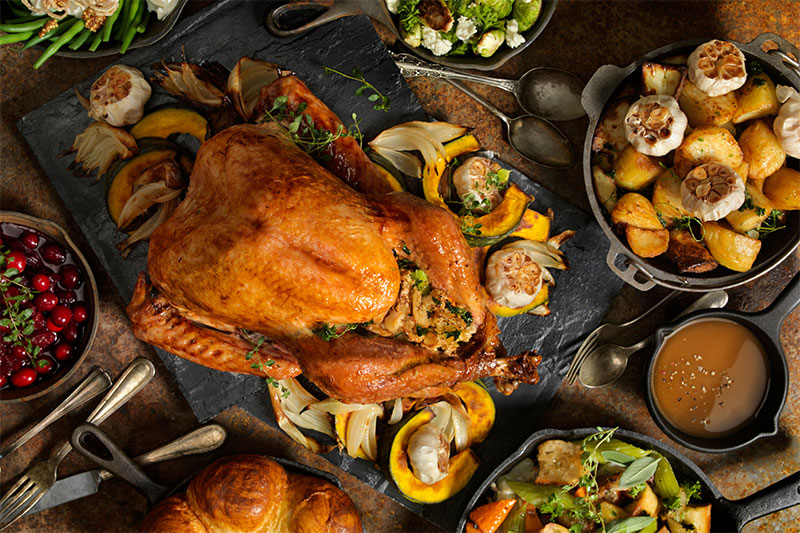 Order in a turkey from W Abu Dhabi Yas Island and get into the festive spirit. W Abu Dhabi will take the stress of the party away by delivering a full-fledged roast right to your doorstep. You’ll get turkey, sides and sweet pumpkin pie. All you have to do is toss on your ugliest sweater and your fuzzy socks and call your mates over. Prices start from Dhs450.

Marking its 25-year anniversary, the world-famous, award-winning musical – Lion King has been wowing audiences in the capital for the past few weeks. This weekend, you can expect plenty of rush to catch the last shows. Beat the rush and go on a weekday instead. The legendary musical has entertained nearly 110 million people worldwide since its 1997 debut and it’s one show you don’t want to miss. Ticket prices start from Dhs200 (Bronze – weekdays) through to Dhs1,500 (Royal – weekends) and can be purchased exclusively through Platinum List and etihadarena.ae. Read our review here. 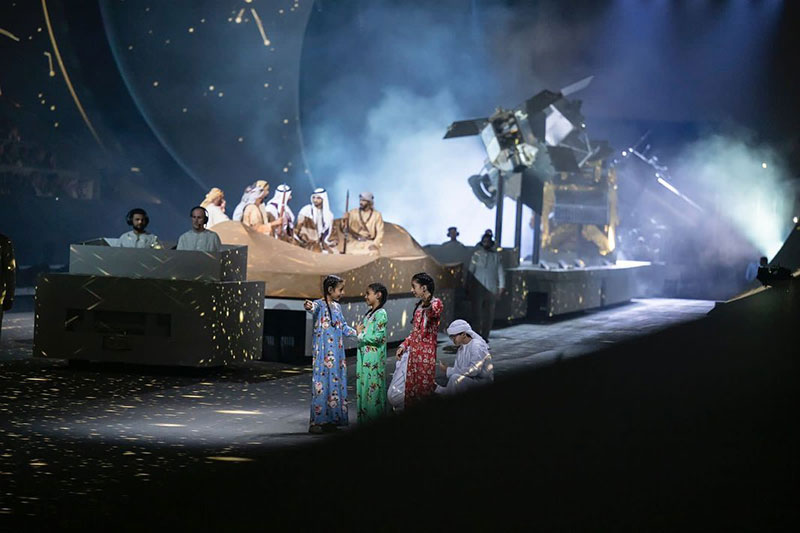 Yeah, we know UAE National Day is on December 2 which is now long gone, but the celebrations aren’t over in the capital just yet. It continues at the Abu Dhabi National Exhibition Centre until Sunday, December 11 where you and the whole family will enjoy a number of performances and storytelling that take inspiration from the UAE’s rich culture and present-day collective ambition. The show begins at 6pm (doors open at 3pm). Tickets are on sale here.

Meet the ladies for a night out at Asia Asia

Journey on a flavour flight across Asia with the Thursday ladies’ night at Asia Asia. Found on the waterfront at Yas Bay, this dimly lit, Instagrammable spot oozes glamour, so come camera ready. Ladies can pair three drinks, from a selection that includes a duo of cocktails alongside house pours, with a three-course set menu of plates such as California maki, shrimp tempura, Singaporean noodles and soy marinated salmon for Dhs225.

Things to do
EDITOR’S PICKS
Here's the full list of UAE public holidays in 2023
READ MORE
23 incredible things to look forward to in the UAE in 2023
READ MORE
Hidden gems: 10 UAE desert pop-ups to discover this winter
READ MORE
Where to travel in 2023: 10 new flight routes from the UAE
READ MORE
MOST POPULAR
Cult Expo bakery, Bread Ahead to open in Mall of The Emirates
First look: Milos by Costas Spiliadis opens in Atlantis the Royal
Upcoming performances, international artists and more in Dubai
16 upcoming shows, sports events, concerts and festivals in Abu Dhabi
Win a holiday around the world with Dubai Creek Resort
YOU SHOULD CHECK OUT
Our website uses cookies and other similar technologies to improve our site and your online experience. By continuing to use our website you consent to cookies being used. Read our privacy policy here.