The star-studded World Tennis League kicks off in Dubai today

For the first time ever the World Tennis League is coming to Dubai from Monday, December 19 to Saturday, December 24. With a sporting line-up that includes huge names such as Novak Djokovic, Iga Swiatek, Elena Rybakina, Nick Kyrgios, Simona Halep, and Alexander Zverev, it’s set to be a huge event.

The star-studded event will take place at Coca-Cola Arena, with tickets now on sale. Passes are available as a single ticket or season pass, offering access for the full six days, and start from Dhs199 for a single or Dhs955 for the season in Category E. 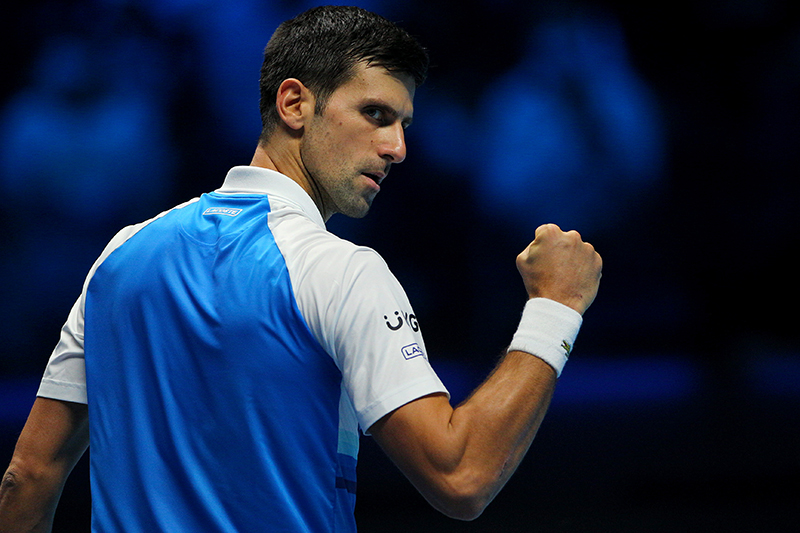 Djokovic expressed his excitement for the upcoming World Tennis League: “This new event is exciting, there’s no doubt about it. I absolutely love playing in Dubai, I’ve had a lot of success there over the years and really enjoy the fans. This is something different, and it’s going to be great being a part of it.”

Events
Sport & Fitness
EDITOR’S PICKS
Here's the full list of UAE public holidays in 2023
READ MORE
23 incredible things to look forward to in the UAE in 2023
READ MORE
Hidden gems: 10 UAE desert pop-ups to discover this winter
READ MORE
Where to travel in 2023: 10 new flight routes from the UAE
READ MORE
MOST POPULAR
With its unique decor, Dubai's La Nina restaurant evokes tales of distant travels
Reservations are now open for French restaurant Fouquet's Dubai
The colourful Sharjah Light Festival returns next week
Relive those cosy winter moments at Chalet 105 at Twiggy
There are some big road closures in Abu Dhabi this weekend
YOU SHOULD CHECK OUT
Our website uses cookies and other similar technologies to improve our site and your online experience. By continuing to use our website you consent to cookies being used. Read our privacy policy here.