One of Abu Dhabi’s most exciting new leisure hubs, just got an upgrade…

Al Qana is already home to a considerable portfolio of fine dining and entertainment experiences. It has two Michelin Bib Gourmand restaurants (Otoro and Tazal), a giant integrated wellness hub and gym — The Bridge; a massive deluxe movieplex — CinemaCity; The National Aquarium; and futuristic gaming, VR and eSports hub Pixoul. And, as we’ve just discovered, Adrenark Adventure — the region’s biggest indoor adventure space of its kind — will be opening at some point in the not-too-distant future.

And in the last few weeks, Al Qana has pushed things on once again with the unveilling of seven new restaurants and cafes. The additions cover an expansive culinary territory, from pizzas to Philly cheese steaks, viral cafes to virtual reality adjacent snack centres and beyond.

Those new eateries include: 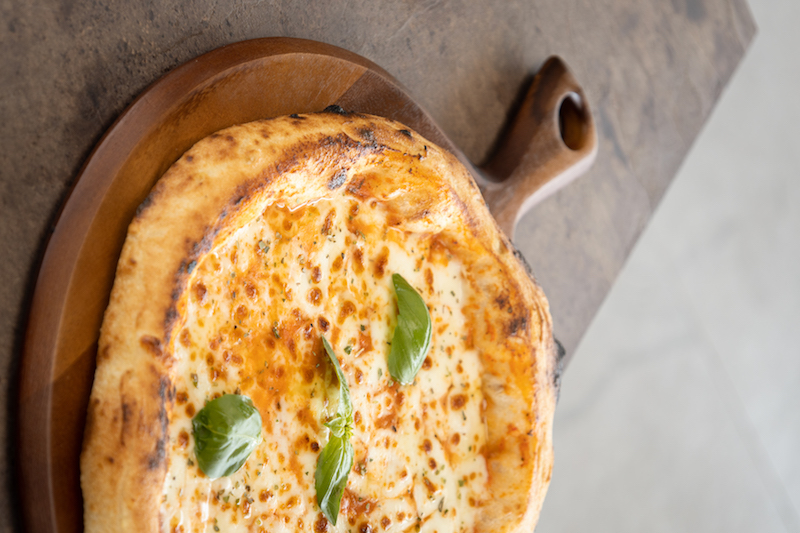 This immersive cafe experience is currently intent on breaking Instagram with its stunning sub terranean aesthetics. It’s not just the decor that’s wow though — the menu is full of attractive pastries, speciality coffees and European wonderstuff. 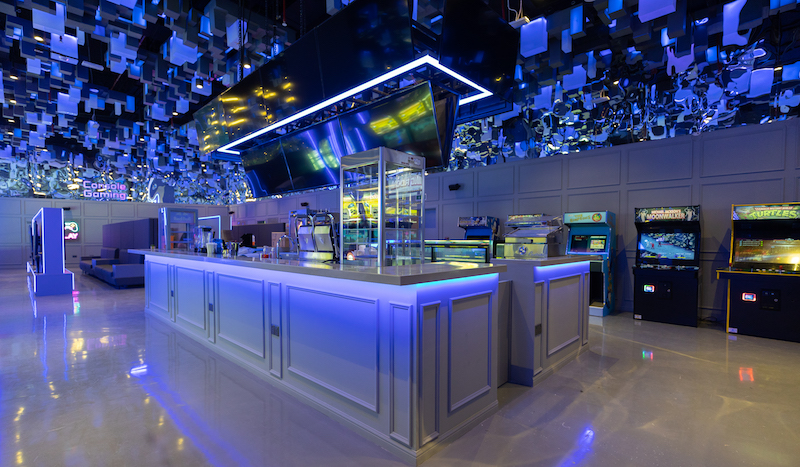 The absolutely massive eGaming, VR and Esports hub, Pixoul now comes with the option of pre and post button-bashing refreshments. We have no idea what the menu includes but if we’d have to guess we’d say Elder Swiss ScRolls, Kale of Duty — Modern Waffles, Super Mayo, Counter Steak 2… Had enough of these food puns? Ok, lettuce leaf it there. @pixoulgaming 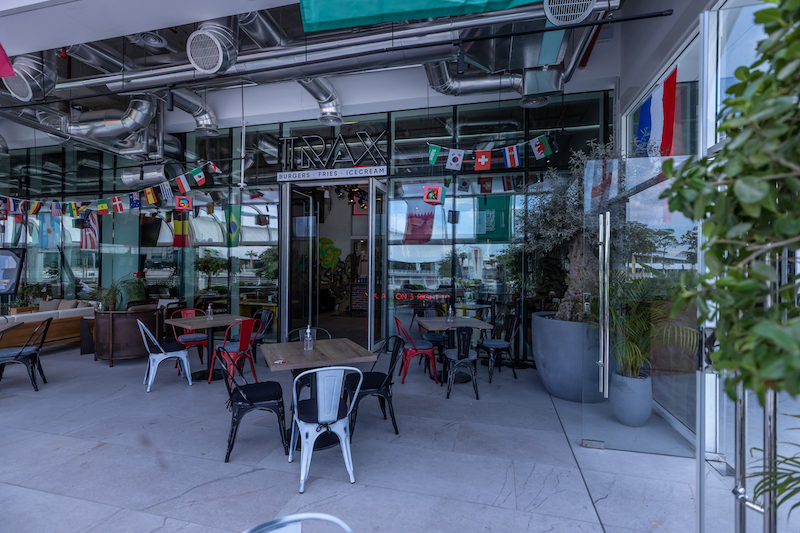 Inspired by flavours from the east coast of the USA, this refined diner is bringing Philly cheese steaks and messy sliders to the ensemble picnic table of Al Qana.

As journalists we have mixed emotions when we hear ‘off record’. Yes it’s juicy gossip, but what can we do with it? Nothing until the information enters the public domain or we simply combust under the anxiety of it all. The only thing combusting at this part-cafe-part-digital-art-gallery, thankfully, are the red hot beats supplied by the resident DJ.

In addition to expertly brewed hot beverages, you’ll find La Vena to be a super chilled destination for coworking.

News
EDITOR’S PICKS
Here's the full list of UAE public holidays in 2023
READ MORE
23 incredible things to look forward to in the UAE in 2023
READ MORE
Hidden gems: 10 UAE desert pop-ups to discover this winter
READ MORE
Where to travel in 2023: 10 new flight routes from the UAE
READ MORE
MOST POPULAR
Reset and recharge with a relaxing staycation at this stunning Dubai hotel
The most expensive apartment in Dubai just sold for Dhs410 million
Here are 4 luscious new coffee spots to try on your next trip to Hatta
Spoil your loved one this Valentine's Day with a sunrise hot air balloon experience
Tinie Tempah and Raye to perform at Global Village Dubai
YOU SHOULD CHECK OUT
Our website uses cookies and other similar technologies to improve our site and your online experience. By continuing to use our website you consent to cookies being used. Read our privacy policy here.