What’s On has details of an Ellie Goulding concert in Dubai as part of Dubai Music Week on September 24. Get ticket information.

Singer-songwriter and multi-instrumentalist Ellie Goulding will perform in Dubai this September.

The British starlet makes a welcome return to the UAE as part of the upcoming Dubai Music Week.

She last graced our shores when she brought in the New Year back in 2012 at the Sandance festival’s massive New Year Eve party at the Atlantis, The Palm alongside Rita Ora and Zane Lowe. 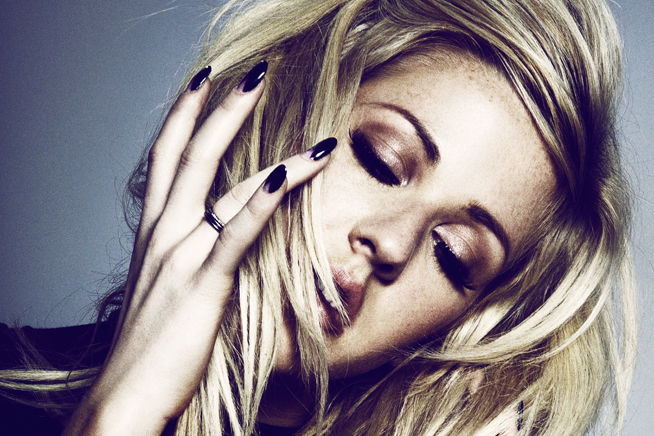 Having produced over six million album sales and 20 million single sales worldwide, Ellie’s music career is a force to be reckoned with.

Famous for hits including ‘Anything could happen‘, ‘Figure 8‘, ‘Lights‘ and the Fifty Shades of Grey theme song ‘Love me like you do’, Ellie is no stranger at awards ceremonies either. She has been presented a Critic’s Choice and Best British Female Solo Artist at the Brit Awards as well as numerous nominations and recognitions internationally.

Here’a special message from the woman herself:

From performing at festivals, packed out concerts and even the wedding reception of Prince William and Kate Middleton, Ellie Goulding’s meteoric rise to fame will be obvious when she takes to the stage of DMW 2015 on September 24.

Meanwhile, 30 Seconds to Mars will also be performing as part of Dubai Music Week. Fronted by Hollywood A-lister Jared Leto, the band were originally scheduled to appear in April at Middle East Film and Comic Con. They haven’t  played in the UAE since their sold-out show in Abu Dhabi’s du Forum in 2011. 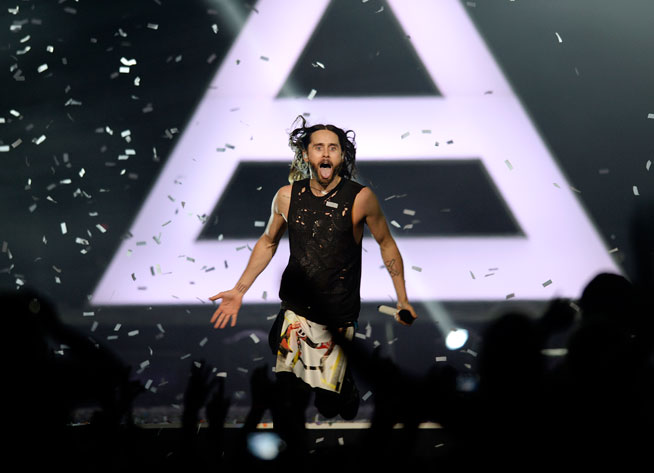 Running over four days from September 23 to 26 at the Dubai World Trade Centre the 2015 Dubai Music Week promises to be a ‘platform for music fans to interact with celebrities and musicians.’

Tickets for both concerts are priced at Dhs295 for general admission, Dhs395 fan pit access, Dhs550 for VIP admission. Tickets for Ellie Goulding will go on sale soon. For Thirty Seconds to Mars, visit dubaimusicweek.ae or ticketmaster.ae.

THE BEST OF ELLIE GOULDING

News
Nightlife
EDITOR’S PICKS
Exclusive Reveal: Topgolf Dubai is here and ready for action
READ MORE
65 of the best outdoor bars and terraces in Dubai
READ MORE
7 brilliant dining deals in Dubai this month
READ MORE
18 of Dubai's most Instagrammable breakfast spots
READ MORE
MOST POPULAR
The best restaurants at The Pointe with Palm Fountain views
Tough Mudder returns to the UAE this February
This family staycation includes daily tickets to Dubai's top attractions
Britain's Got Talent's hilarious improv troupe to perform in Dubai
The best restaurants on Abu Dhabi’s Hudayriyat Island
YOU SHOULD CHECK OUT
Our website uses cookies and other similar technologies to improve our site and your online experience. By continuing to use our website you consent to cookies being used. Read our privacy policy here.