The UAE stands with Belgium as Donald Trump slams Islam

The world witnessed another horrifying terrorist attack in one of Europe’s major cities yesterday, and while the UAE stood strong with Brussels there were others who took this opportunity to attack Islam.

Tuesday’s tragic metro and airport bombings in Brussels claimed 34 lives, and the UAE has once again shown solidarity with the world and taken a stand against terrorism by cloaking the Burj Khalifa, the Sheikh Zayed Bridge and the Capital Gate in Abu Dhabi in the black, yellow and red of the Belgian flag. 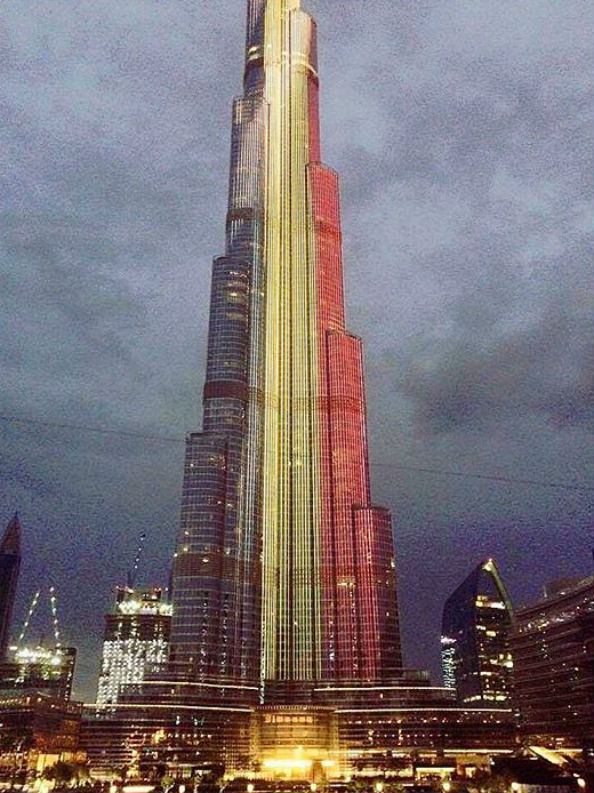 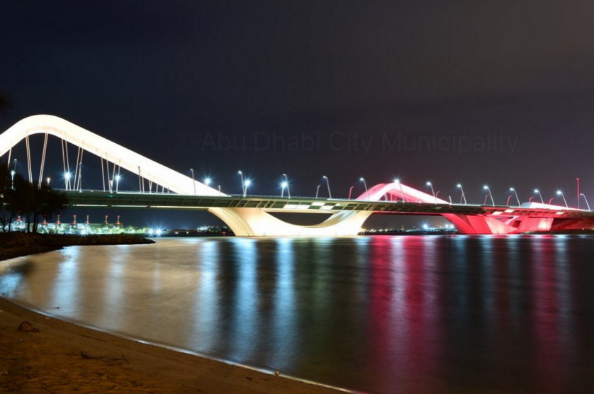 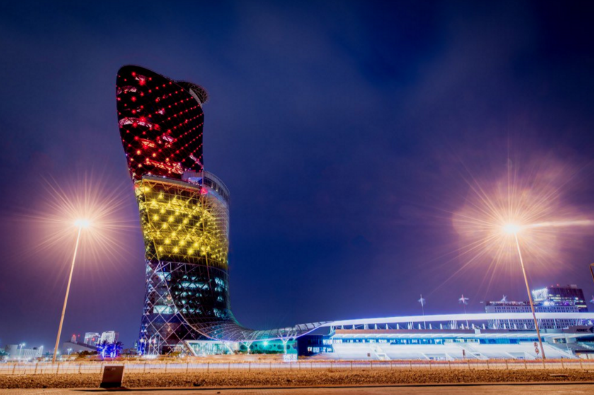 Countries around the world also lit up their iconic landmarks in a global act of unity against terrorism, including the spire of the One World Trade Center in New York, the Eiffel Tower in Paris and the Trevi fountain in Rome among others.

WHAT TRUMP HAD TO SAY

True to form, Republican Presidential hopeful Donald Trump used the tragedy as another reason to espouse hatred about Islam (last December he called for the ban of all Muslims travelling to the US).

Donald Trump at a press conference this month.

He tweeted, “Incompetent Hillary, despite the horrible attack in Brussels today, wants borders to be weak and open-and let the Muslims flow in. No way!” 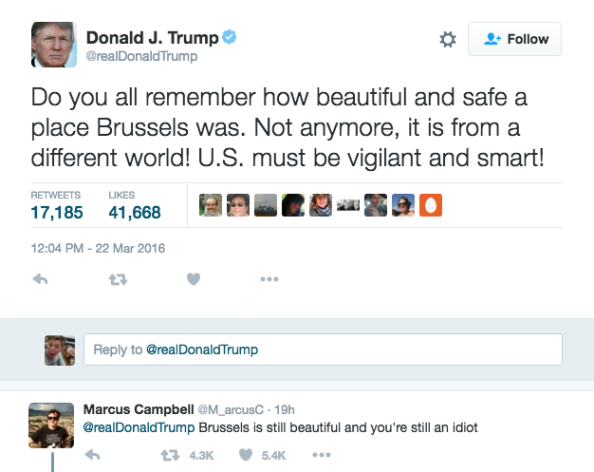 In other worrying reactions, the hashtag #StopIslam has been trending on Twitter since the attacks: it seems some people need a reminder that terrorism has no religion. 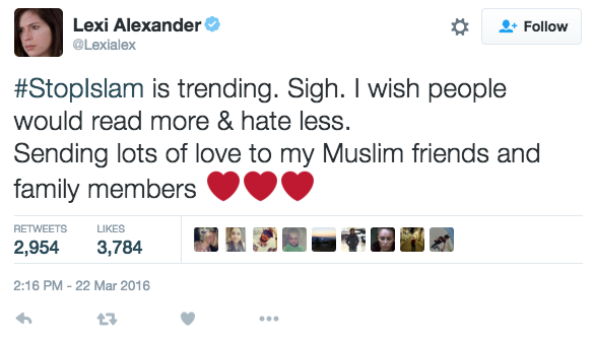 A statement released by H.E. Dr Anwar Mohammed Gargash, Minister of State for Foreign Affairs in the UAE, also expressed the country’s condemnation of these “cowardly” terrorist acts that targeted innocent civilians. He emphasised how the UAE rejects all manifestations of terrorism, regardless of motivation and justification, wherever, whenever and by whoever.

He then called for concerted efforts from the international community to work at eradicating all forms of terrorism and expressed his condolences to the Belgian government and people, wishing those who were wounded a fast recovery.

*More: Sheikh Mohammed’s inspiring letter on the future of the UAE goes viral*

Yesterday’s terrible tragedy comes just days after a similar atrocity in Ankara, Turkey, and only a few months after the attacks in Paris, France.

After the latter November attacks on the Bataclan theatre in Paris, residents of the UAE saw the country’s support for France across the city when the world’s tallest building, the Burj Khalifa, the Burj Al Arab and Emirates Palace were lit up in the colours of the French tricolore.