Are the Google Street View cars back in Dubai?

If you like to keep abreast of Dubai’s ever-changing landscape, we have good news for you.

It seems Google has been looking to up its game in the region, having recently mapped out Umm Al Quwain for Google Street View, as well improving the outline of the UAE from space in a Google Earth update.

One reddit user on the Dubai subreddit recently posted a picture of one of the Google Street View cars spotted at DXB International’s Terminal 1, which could mean that some parts of Dubai will soon be getting a Street View update. 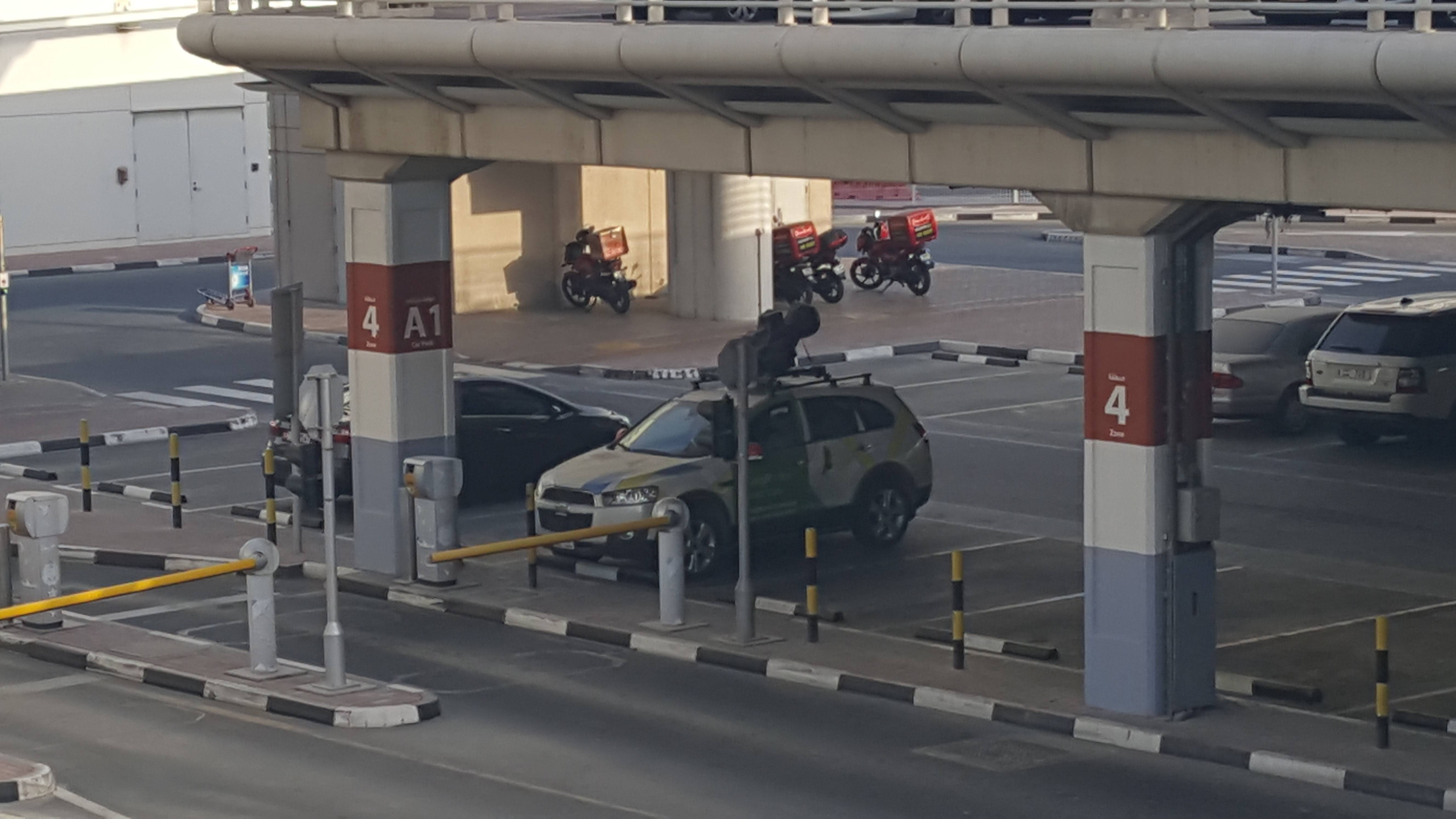 The imagery is captured using a car equipped with advanced imaging technology, which stitches together a series of pictures to make one large panoramic image.

Check out some of the spots you can now see on Umm Al Quwain’s Street View: 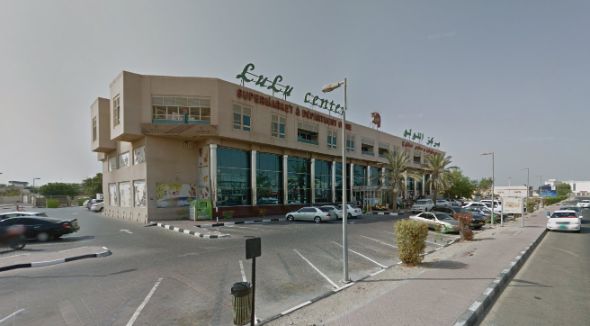 A snap of the Umm Al Quwain coast line.

Here’s the latest satellite imagery of Dubai from space: 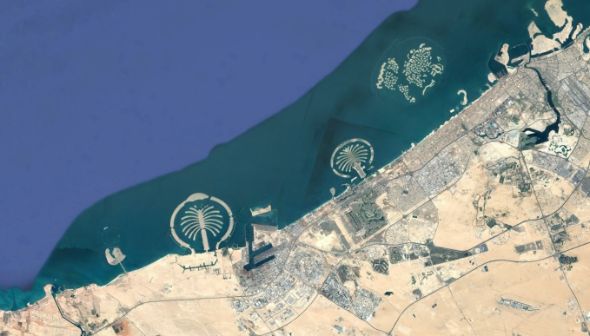 Google Earth’s updated imagery shows the fronds of both palms in higher resolution. 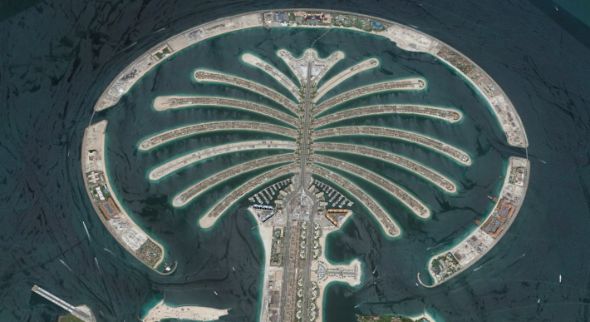 Closer up, you can start to make out some of the Palm Jumeirah’s buildings. 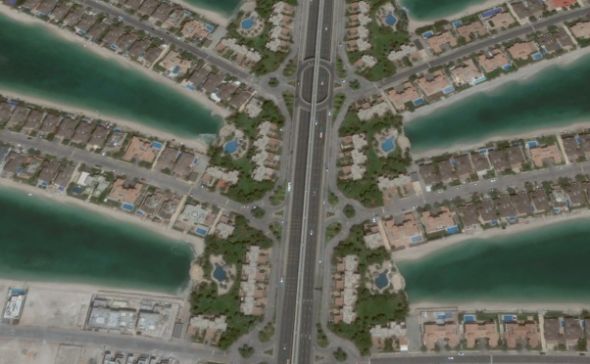 Even closer, you can see the cars on the road. 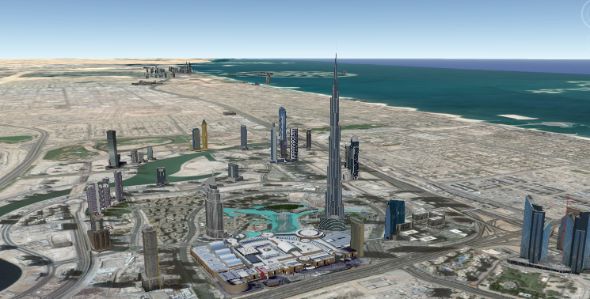 It’s not the Palm, but we though Downtown Dubai looked pretty neat with the 3D buildings.

Hopefully we’ll see more Google Street View cars roaming the streets, as a lot has changed since Dubai was last mapped out in 360º.

*MORE: Epic photos of the UAE from space*

Just remember, if you see the Google Street View car trawling down your street, don’t forget to pose for the camera and guarantee yourself a place in internet history.