Yes, you can park for free across Dubai over Eid

But there are some exceptions… and you might want to consider getting the bus to the mall.

If you’re hoping to get out and about over the long weekend (or week-long holiday, you lucky public sector workers), we have some good news for you – getting about just got a lot easier.

Drivers across Dubai – and the UAE – will be able to park for free for a whopping six days during Eid Al Fitr.

From July 3 to 9, fees won’t apply at most paid-for parking spots… but there are some exceptions.

READ MORE:
*Dubai Airport set to get busy – here’s how to beat the crowds*
*8 great travel deals for Eid weekend*

You’ll still have to pay to use parking lots at the Dubai Fish Market and multi-level parking terminals.

Parking fees will be reinistated in Dubai and Abu Dhabi on July 10, or on July 9 for drivers in Sharjah.

But, Sharjah motorists, on the plus side all parking will be free between July 3 and 8 – no exceptions.

Going to the mall though? Maybe take the bus (or Metro) 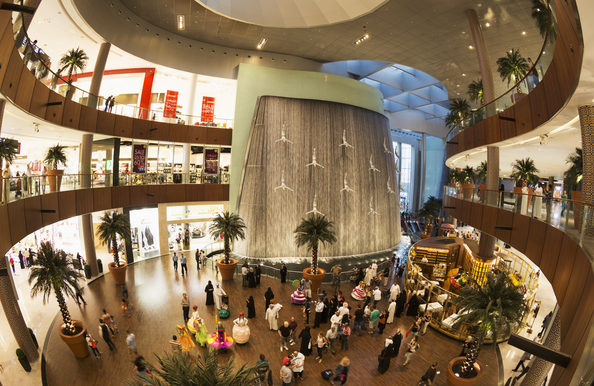 The Roads and Transport Authority (RTA) is encouraging shoppers to use public transport if they want to check out Dubai Mall over the break.

Downtown Dubai is often jam-packed with traffic as those enjoying time off work flock to the shops and the Burj Khalifa, so transport services have been increased.

Four extra bus services have been created to ferry shoppers to Dubai Mall. 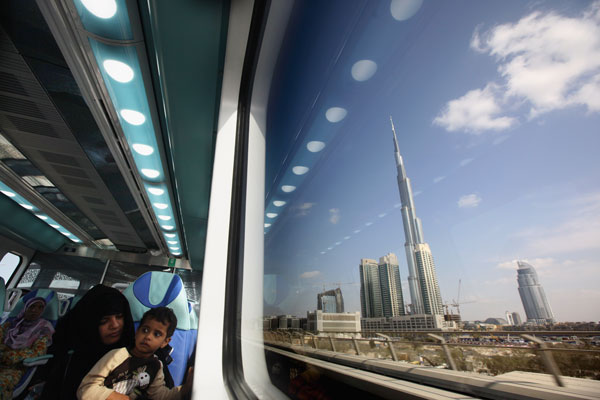 The buses will run from 3pm to midnight, though their frequency depends on customer demand.

If you’d rather cab, the RTA has announced it will make sure extra taxis are deployed at Dubai Mall and the Dubai World Trade Centre.

“The Dubai Taxi Corporation has agreed with franchise companies to operate more than 90 per cent of the taxi fleet in full capacity during Eid days,” RTA said on Twitter.

For a full list of public transport timings over Eid, visit rta.ae.

Start of Eid to be decided tomorrow 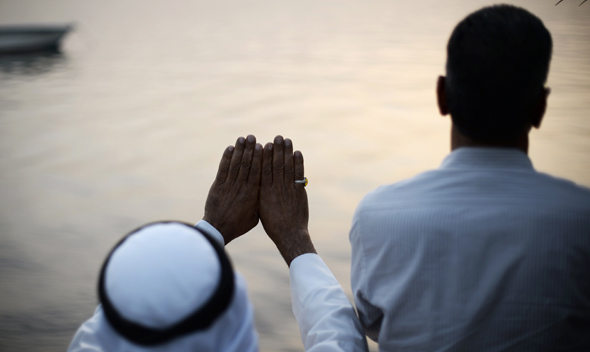 A moon-sighting committee has been created to confirm the end of Ramadan and the start of Eid Al Fitr.

The panel will come together in Abu Dhabi on Monday after Maghrib prayers, said Sultan Al Badi, the Minister of Justice and chair of the committee.

Tuesday July 5 has been predicted as the final day of Ramadan, which would mean private sector workers will get Wednesday 6 and Thursday 7 off to mark the start of Shawwal.

Those in the government and public sector will have Sunday July 3 to Sunday July 10 off, meaning they’ll get five paid working days out of the office.

News
Transport
Travel
EDITOR’S PICKS
9 royal-approved Dubai restaurants
READ MORE
12 incredible rooftop pools in Dubai to check out
READ MORE
16 of the best beach bars in Dubai for sundowners
READ MORE
Covid-19 rules in Dubai: all the updates you need to be aware of
READ MORE
MOST POPULAR
Join us for a preview of Fairmont Bab Al Bahr's Valentine's dine around
A new Amapiano brunch is coming to Annex at The Abu Dhabi Edition
Pay off your traffic fines in installments without interest
This stunning new gastropub is officially open at Soho Garden
Review: DIFC's new rooftop Japanese restaurant, Clap
40 places to celebrate Valentine's Day in Dubai
YOU SHOULD CHECK OUT
Our website uses cookies and other similar technologies to improve our site and your online experience. By continuing to use our website you consent to cookies being used. Read our privacy policy here.