Commute from Sharjah to Dubai? We have some good news…

While traffic can be an issue across the UAE, there’s no route that’s more gridlocked than the Sharjah to Dubai one.

Well, the good news is that a new 3 kilometre road to ease congestion near the National Paints Bridge has just opened.

The Sharjah Roads and Transport Authority (SRTA) announced that the road opened today, and that it was specifically built to ease congestion in Industrial Areas 15 and 17, which are right next to the National Paints Bridge.

The Dhs49 million road runs from behind Sharjah English School (opposite Sharjah University City) and then continues up until the Oud Rakan Bridge on Maliha Road.

This is the area where the road begins: 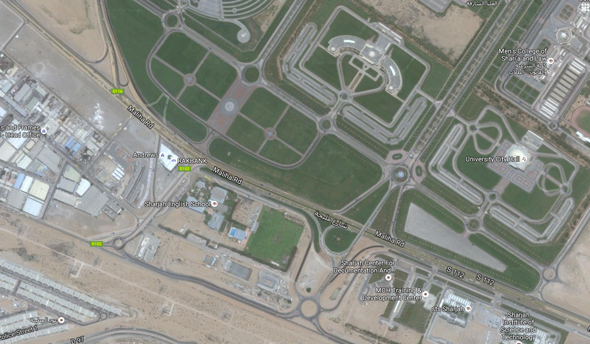 WHY WILL IT HELP COMMUTERS?

The reason the dual-lane road might help ease some of the Sharjah to Dubai traffic (and vice versa) is because it connects directly to Mohammed Bin Zayed Road (MBZR).

A lot of the commuters from Sharjah who travel along MBZR experience traffic within Sharjah itself, and so an alternate route from MBZR to a part of Sharjah should help ease the congestion within the surrounding Sharjah suburbs.

“The road provides safe and quick access to the main roads in the region, and eases transport of people and cargo,” said Yousuf Saleh Al Suwaiji, chairman of the SRTA.

Here’s the area the road will primarily help ease congestion in (but it will likely have a knock-on effect in other areas): 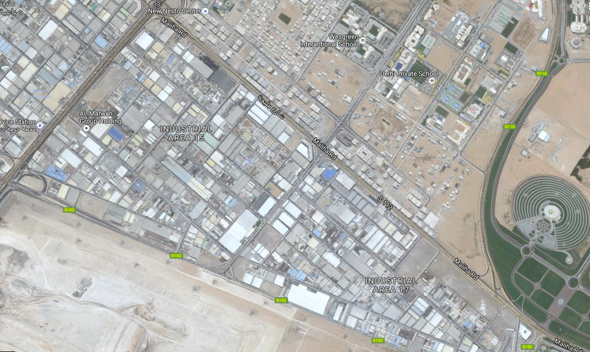 Where would you like to see another road built in Sharjah?

News
Transport
Travel
EDITOR’S PICKS
So, when is the next UAE public holiday in 2021?
READ MORE
All of the lavish new hotels set to open in Dubai in 2021
READ MORE
16 of the best pool passes in Dubai that are fully redeemable
READ MORE
All of the restaurants at West Beach, Palm Jumeirah
READ MORE
MOST POPULAR
Celebrate Christmas early with these 'Halfway to Christmas' brunches
Pics of the week: Your best photos of the UAE
What’s On The Bookshelf: Rom-coms great for reading on the beach
Book your holiday package from Dhs1,399 per person with Holidays by flydubai
Immersive cabaret concept The Theater Dubai opens its doors
YOU SHOULD CHECK OUT
Our website uses cookies and other similar technologies to improve our site and your online experience. By continuing to use our website you consent to cookies being used. Read our privacy policy here.