Video: Inside IMG Worlds Of Adventure in Dubai

Marvel, dinosaurs, scary Powerpuff Girls, rollercoasters, and all in the Dubai desert.

IMG Worlds Of Adventure is the world’s largest indoor theme park and it opens in Dubai on August 31.

Ahead of its opening date, the What’s On team were invited to come and check out the park, and we’re not going to lie – it’s pretty awesome.

Walk through it with us here (we weren’t able to film the rides but will as soon as we can!)…

5 things you should know about IMG

1. The Powerpuff Girls Mojo Jojo’s Robot Rampage ride is way scarier than it should be. 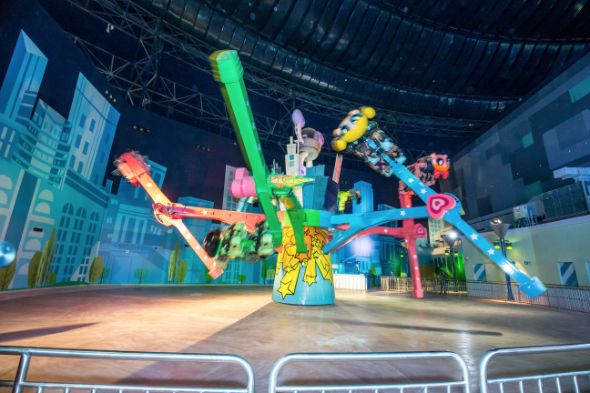 We know it’s a kids’ show. Leave us alone. We were not prepared for what felt like 1200 rotations-per-minute as the ride kicked off. One of the tour hosts told us the ride was set to ‘medium’. There’s a higher setting? Think of the children! 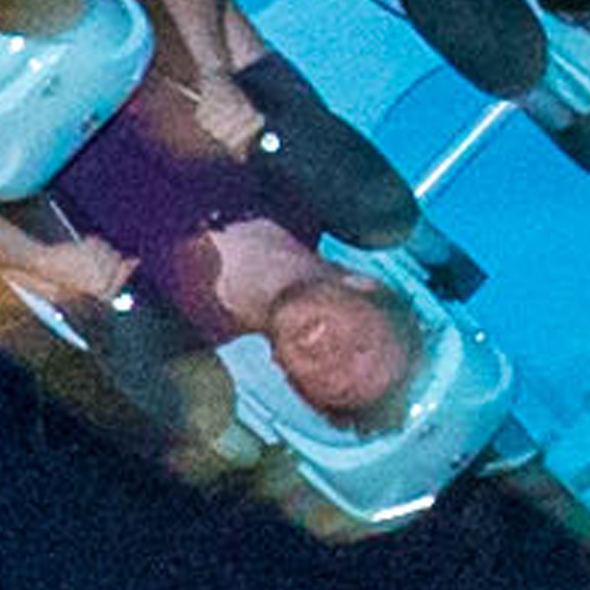 Here’s our face mid-ride…  we’re trying to be brave, but internally we’re all #help 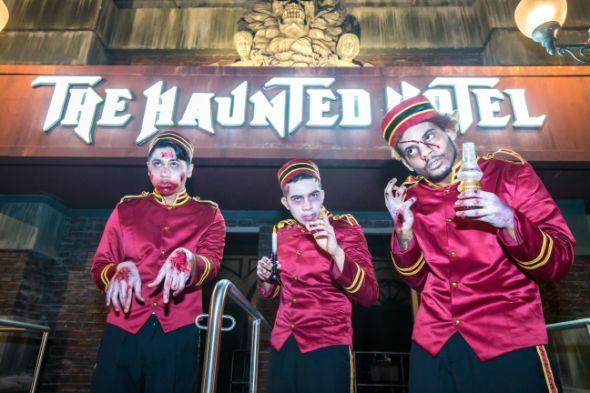 Yeah, we know. The clue is in the name. As somewhat grown-ups though we thought we’d be able to handle it. Wrong. It was about the time that some dude was chopping up limbs and then one of the bodies reached out and screamed that we lost it.

More…
*Dubai’s biggest theme park has confirmed its opening date*
*In pictures: What you’ll find at Bollywood Parks Dubai*
*VIDEO: Behind the scenes at Motiongate theme park*
*Six Flags is coming to Dubai!* 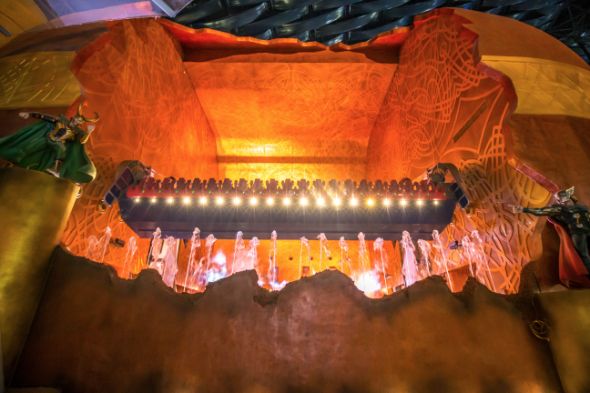 This ride is definitely one for the thrillseekers, and for those with iron stomachs. If you thought Mojo Jojo’s Robot Rampage was bad, you’ve got another thing coming. This is Powerpuff Girls on steroids. Thor don’t play nice. Not recommended after lunch.

4. The food and beverage options are extensive, and all look delicious. 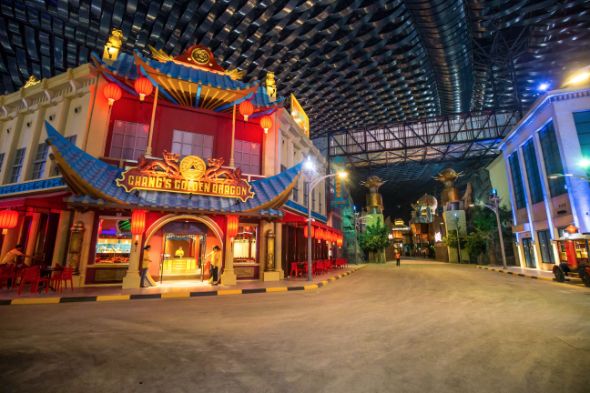 From the colourful little candy-floss stands to the samosa-centric (yes, there’s a samosa restaurant), they’ve got food to fill any belly – whether you’re just looking for a quick burrito or an Italian feast. Here are all the restaurants you’ll find in the park.

5. Your kids are going to love it. 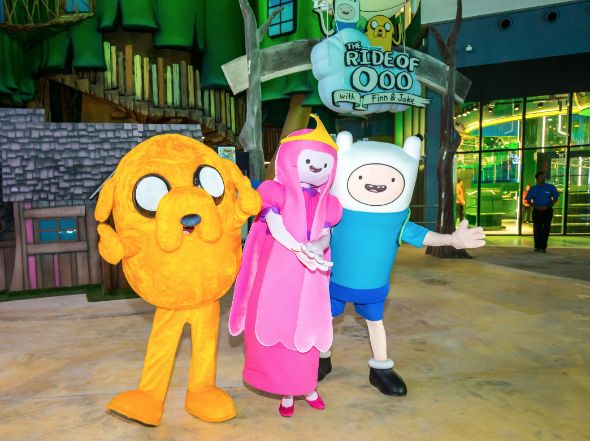 We know it probably goes without saying. It’s a theme park. There’s just so much to do. Between the live shows, fast rides, slow rides, play areas and movies – it would be so easy to spend an entire weekend there.

See you down there. Want to know more? Here’s a list of all of the rides. 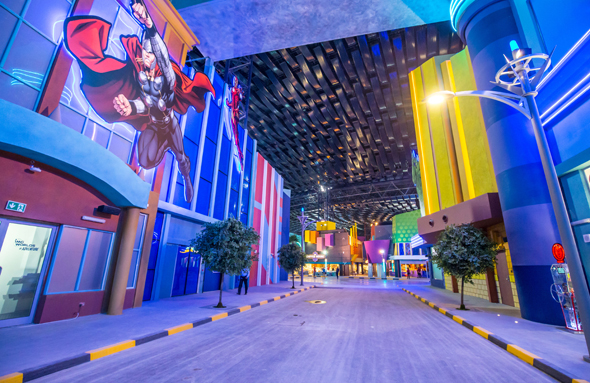 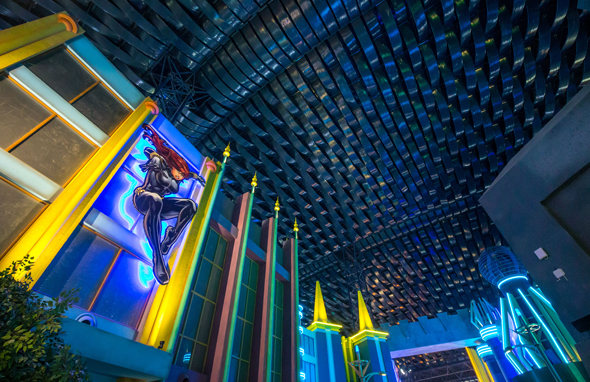 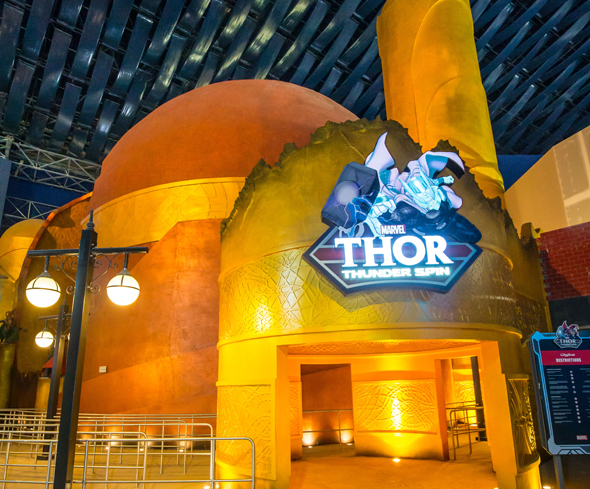 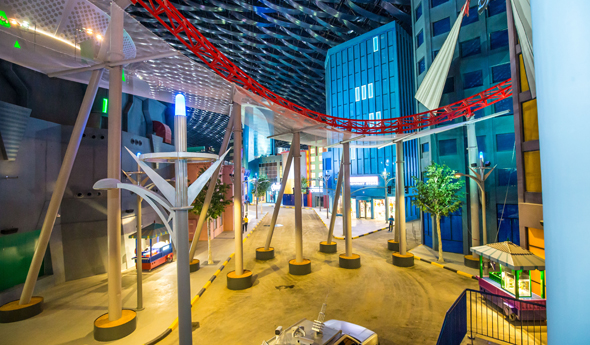 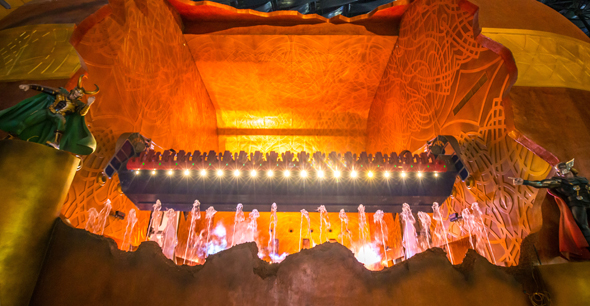 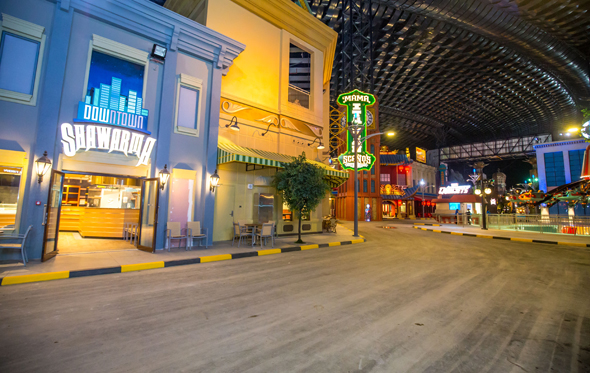 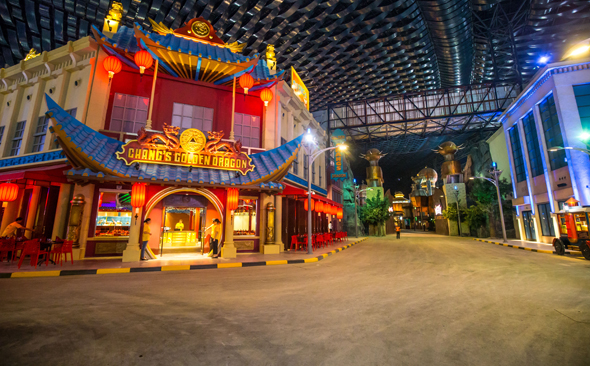 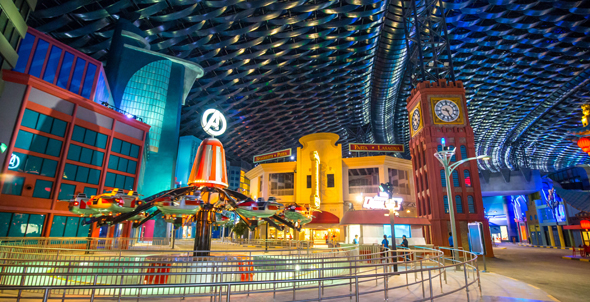 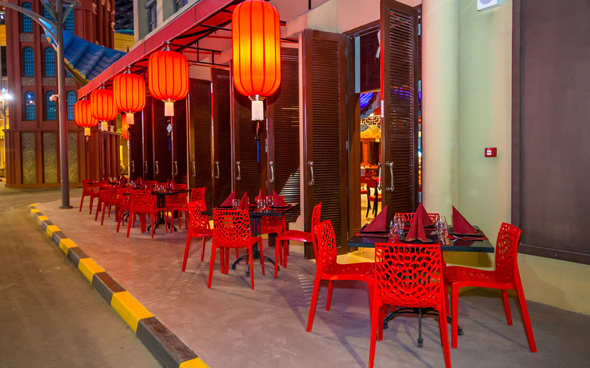 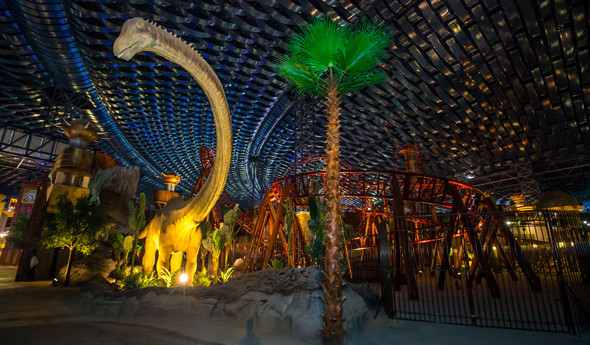 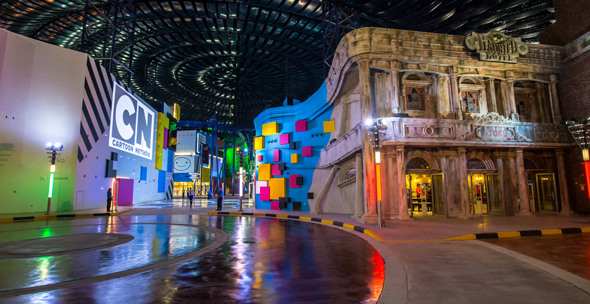 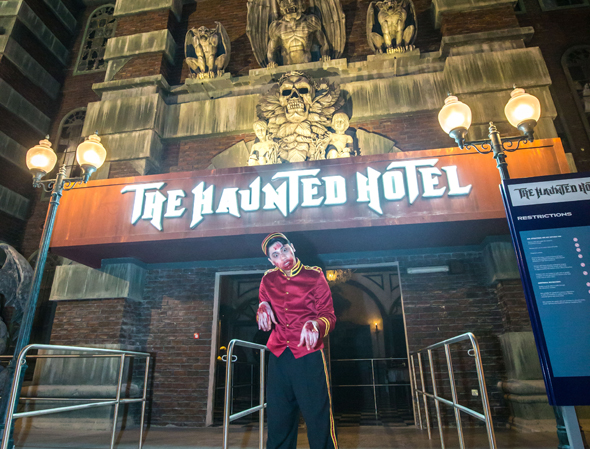 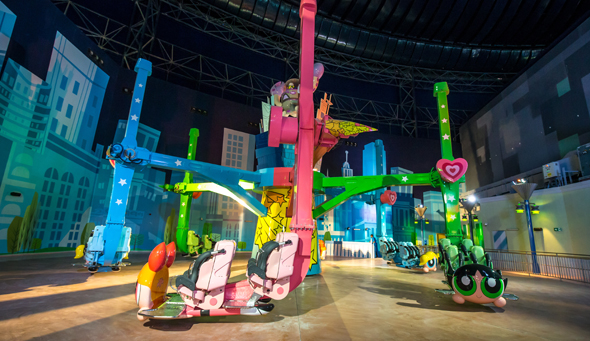 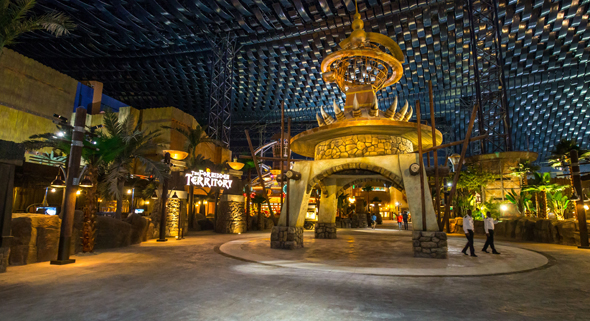 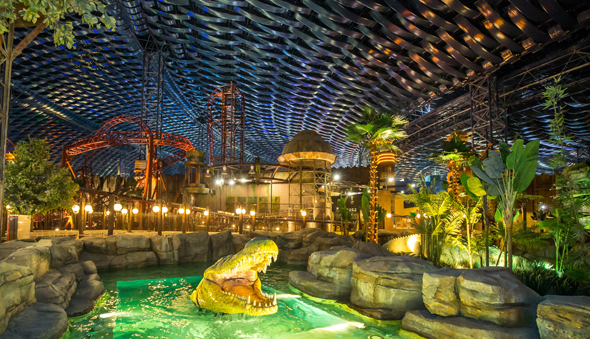 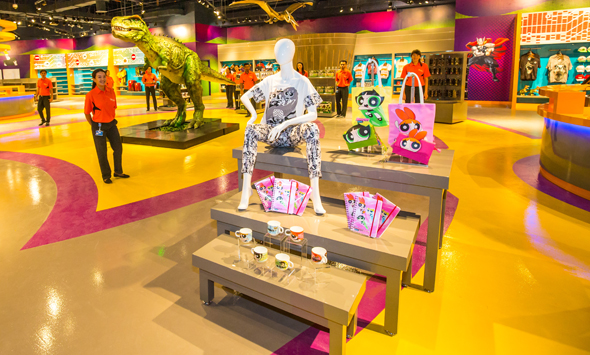 Indoor
News
Outdoor
Sport & Fitness
EDITOR’S PICKS
Dubai hotels and restaurants to suspend entertainment until further notice
READ MORE
9 royal-approved Dubai restaurants
READ MORE
16 of the best beach bars in Dubai for sundowners
READ MORE
Where to get the Covid-19 vaccine in Dubai, Abu Dhabi and across the UAE
READ MORE
MOST POPULAR
Dubai announces new restrictions on restaurants, gyms, weddings and social events
8 of the best homegrown burger concepts in Dubai
Direct Etihad flights to Qatar from Abu Dhabi are inbound next week
Dubai Health Authority answers your questions regarding the vaccination
Expo Dubai 2020: What’s inside the Sustainability Pavilion?
YOU SHOULD CHECK OUT
Our website uses cookies and other similar technologies to improve our site and your online experience. By continuing to use our website you consent to cookies being used. Read our privacy policy here.