So a major Dubai street has been renamed 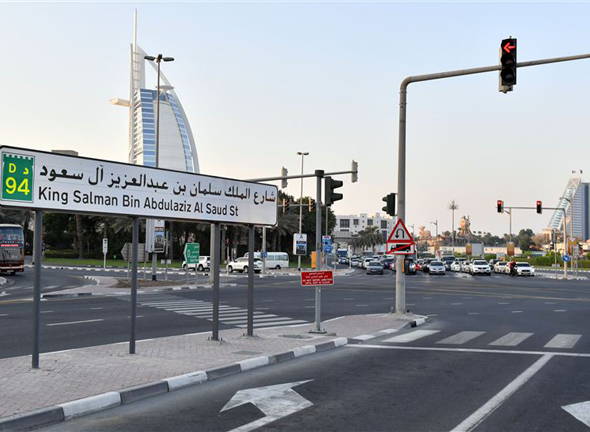 Why? H.H. Sheikh Mohammed bin Rashid Al Maktoum, ruler of Dubai and Vice President of the UAE, has renamed the road after the current King of Saudi Arabia “in recognition and appreciation of his role in supporting the causes of the Arab and Muslim world”. It also falls on the occasion of Saudi National Day.

Where is the former Al Sufouh Road exactly? Well it’s the stretch of waterfront road that takes you from the end of Dubai Marina all the way to the Burj Al Arab (past Media City, the summer palaces of the royal family, the Palm Jumeirah and more). It’s definitely a premium piece of Dubai real estate. 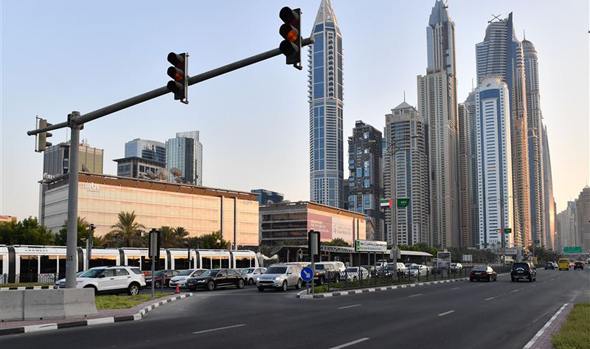 Now we wonder how long it will take Google Maps to update? 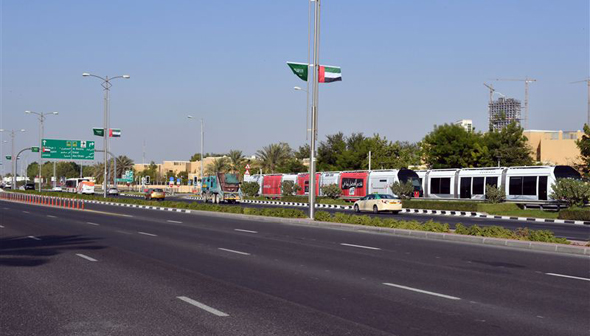 News
Transport
EDITOR’S PICKS
UAE holiday dates announced for Eid Al Adha
READ MORE
Emirates extends suspension of flights from India to UAE again
READ MORE
Coming soon: Everything we know about Ain Dubai so far
READ MORE
Khorfakkan set to open new tourist attraction 580 metres above sea level
READ MORE
MOST POPULAR
A 50 Best Restaurants guide for the MENA region is debuting in 2022
UAE residents stranded in India, Pakistan and more allowed to return
Watch: Incredible video of Saturn captured from UAE mountain
Stay at this luxury Palm Jumeirah hotel for just Dhs299
Watch: Reem Mall and Snow Abu Dhabi close in on completion
YOU SHOULD CHECK OUT
Our website uses cookies and other similar technologies to improve our site and your online experience. By continuing to use our website you consent to cookies being used. Read our privacy policy here.