Summer Deals
Things to do

GITEX Shopper is back! You remember, it’s that gadget-centric sales bonanza that brings with it all the tech, toys and nifty little gizmos your heart could possibly desire.

So if you’re in the market for a new console, laptop, smartphone or more – you’re in luck.

GITEX Shopper tends to carry with it some crazy deals, so we’ve cherrypicked some of the best to save you the hassle.

There are some serious savings going on… 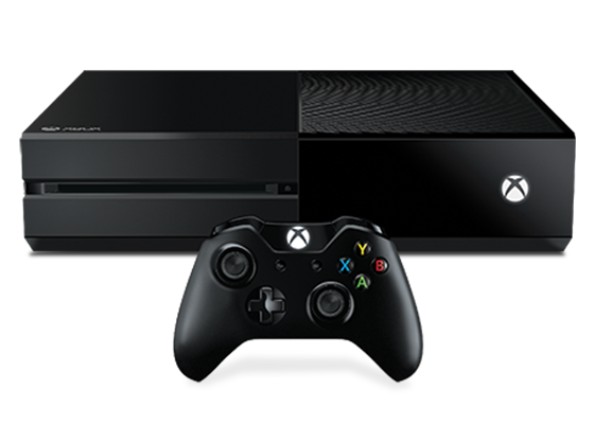 You can also pick up some additional discounted accessories on the cheap, including a controller for Dhs249, three months of XBox Live for Dhs99, FIFA 17 for Dhs299, one month of EA access for Dhs20 and Forza 6 for Dhs299.

Why? Because it’s good to blow off some classic video-game steam sometimes.

Why? To relive your childhood, your younger years. Also, Uncharted 4 is a rad game.

Why? Watching TV on a curved screen is better. Sixty-five inches of it is a little overkill, but hey, it’ll look sweet. Also, cheap laptop!

Why? You’ve always wanted to shoot little holiday flicks, take some vacay snaps. Now you’ve got all the kit you need for a swift Dhs2,500. The Pioneer isn’t a GoPro, but it’s just as good. Don’t be a sucker for brand names.

Why? One’s a neat-o daily-use laptop, the other snaps in half and can be used as a tablet.

Why? If you’re not too keen on the new iPhone’s larger, slim design – the iPhone SE takes the iPhone’s design back to its original stages. While it’s not a Mac, the Dell XPS laptop should help you to get your new phone set up too. 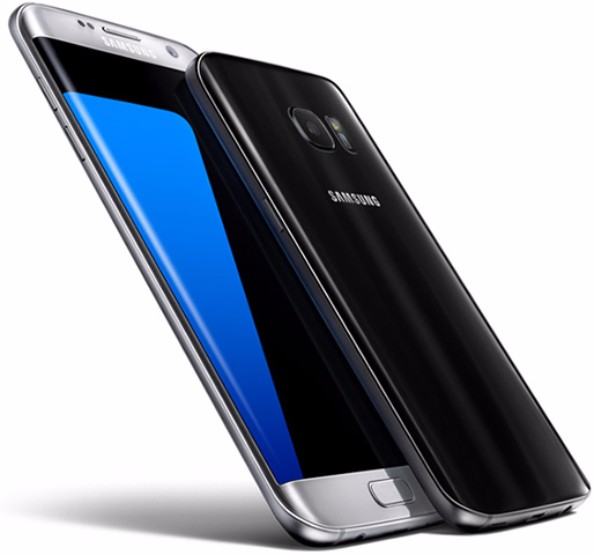 Why? The Galaxy S7 and the S7 Edge are two of the best Android phones on the market. Don’t worry, these aren’t the ones that explode. They’re going for a great price here, and come with the full kit to get you Android-ed out in no time.

Why? The TV is bright, big and beautiful. The speaker is loud. A perfect combo. 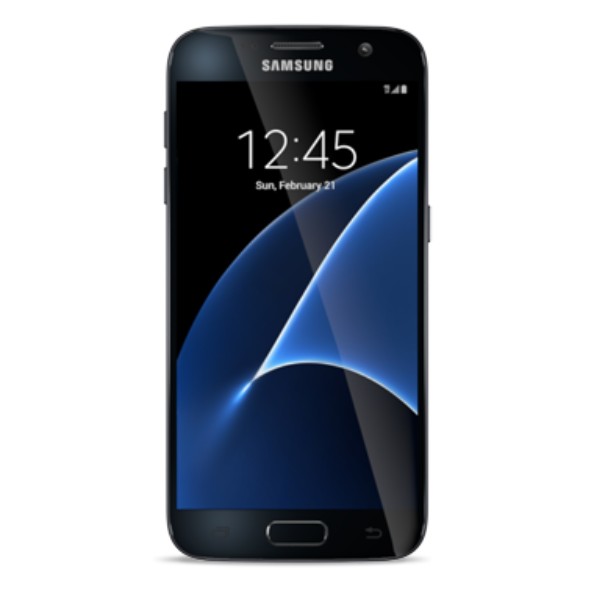 Why? It’s one of the best smartphones out there, and is going for a bargain price.

Get a Samsung Galaxy Note 5 and a Fitbit Charge HR for Dhs1,899 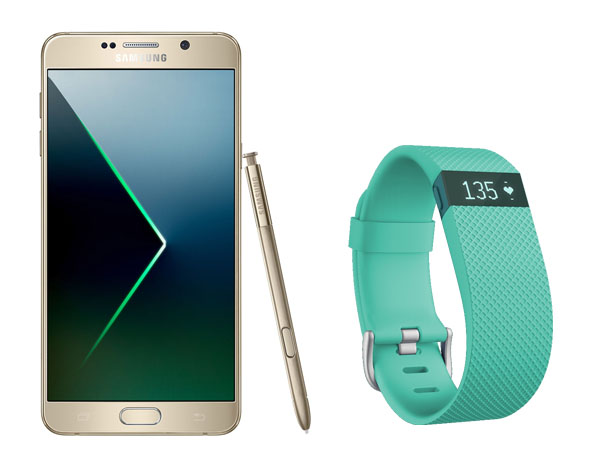 Why? It’s not the Note 7, but the Samsung Galaxy Note 5 is still an incredible phone. You’ve got the nifty little pen for scribbling notes, and it’ll do everything you need it to. The Fitbit, on the other hand, is a nice watch-like gizmo that likes to remind you how unfit you are (oh, well maybe that’s just us).

Summer Deals
Things to do
EDITOR’S PICKS
Ramadan in Dubai: 48 iftars to try
READ MORE
Where can Dubai residents travel? Check out these 14 destinations
READ MORE
Rumours, facts and reveals: New Abu Dhabi bars and restaurants
READ MORE
UAE announces reduced working hours for Ramadan 2021
READ MORE
MOST POPULAR
Review: Rainforest camping at The Green Planet Dubai
The rules for children wearing face masks have been updated in UAE
Etihad sale: Surprise gift boxes and a chance to win 50 times your airfare
Break your fast in style at W Dubai - The Palm this Ramadan
Yoga and art combine in Dubai's newest immersive fitness class
YOU SHOULD CHECK OUT
Our website uses cookies and other similar technologies to improve our site and your online experience. By continuing to use our website you consent to cookies being used. Read our privacy policy here.