Charges dropped against man who shared video of No.5 Rolls Royce

One particular Instagrammer has caught a lucky break…

Remember how a Dubai-based Indian expat bought number plate D-5 for Dhs33 million the other week?

Well, that man, Balwinder Sahani was videotaped by a Dubai resident recently after his number 5-plate car was seen parked in a disabled bay.

The man videotaping was then charged, but we’ve just found out that those charges have been dropped. Here’s the story…

The video of the car in a disabled parking bay was uploaded to Instagram and quickly went viral, being shared across many Dubai media outlets, before being taken down after the uploader was arrested because Sahani filed a case against the man.

WAIT, SO WHAT’S HAPPENING TO THE UPLOADER?

However, it was announced on November 6 that Sahani will be dropping the charges.

Remember, taking videos of people without their consent is forbidden in the UAE.

More…
*Swearing on WhatsApp could cost you Dhs250,000*
*Heard a rumour about something in Dubai? Here’s how to clear it up*
*Man fined Dhs250,000 for threatening to leak woman’s photos*
*Dubai woman fined Dhs500,000 over WhatsApp messages*

WHAT DID SAHANI HAVE TO SAY?

Sahani mentioned to the Khaleej Times that he felt “embarrassed” about the situation.

He also refuted the claims that he was parked in the disabled bay, saying, “I had many bags carrying heavy catalogues so the driver pulled up for about 30 seconds so we could load the car.”

Speaking about the arrest, Sahani said that he was glad that “swift action” against the video’s poster had been taken.

“I feel like Dubai Police has given my rights back to me, I want to thank them…

“Maybe now this will deter people from taking my picture and video and using it to create negative stories.”

ANOTHER CASE OF SOCIAL MEDIA FINES 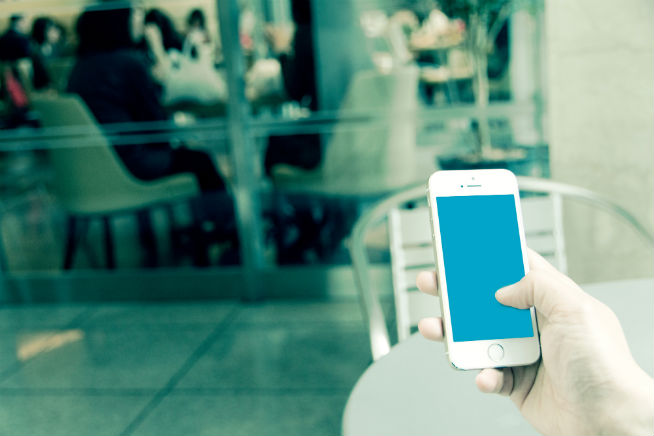 In April an Emirati woman was fined Dhs500,000 for comments she made to her uncle over messaging service Whatsapp.

The woman, who is 53 and a teacher, was charged in the Dubai courts under new UAE hate crime laws for using hateful language in an exchange with her uncle, 60, according to 7Days.

She was also charged with insulting Islamic scholar Yazid Bin Muawiya, who lived 1,400 years ago in the Whatsapp exchange with her uncle (which began in November 2015 and ended in January 2016).

According to 7Days the woman admitted the charges, but claimed she had financially supported her uncle for 29 years but that he abandoned her after she developed cancer.

“He didn’t see or look after me,” she is reported to have said. “And now he is fighting me over a will. He deserved what I said to him. A person who sends his niece to court is not a man.”