Sheikh Mohammed helped this English village save its chapel

“It’s a fairytale really. It’s not often a Sheikh steps in to help a Cornish village.”

We here in Dubai already know just how charitable HH Sheikh Mohammed bin Rashid Al Maktoum is… but now the vice president of the UAE and ruler of Dubai has just revealed his generous nature to a tiny village in England.

Residents of Godolphin Cross in Cornwall – yes, Godolphin, as in Sheikh Mohammed’s world-famous horse racing empire – contacted the royal in November, when they were struggling to raise the funds to purchase the Godolphin Methodist Chapel. 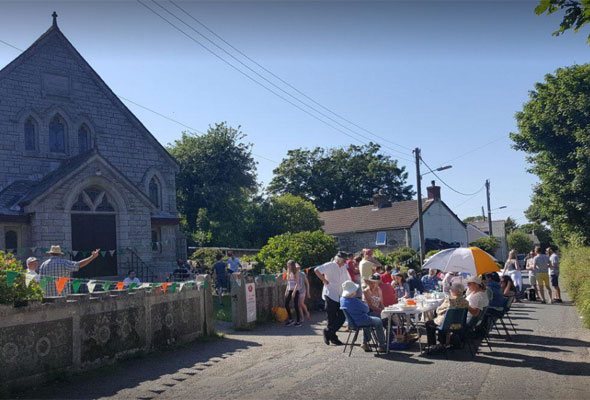 They wanted to use the chapel as a community hall, to keep the village spirit alive and well after it sadly lost its shop, post office and pub.

Why did they go to the Dubai ruler for help? Well, it turns out a man from the area – the 2nd Earl of Godolphin – was the one who bred the legendary Godolphin Arabian back in 1724, the horse which all of Sheikh Mohammed’s thoroughbreds are descended from. 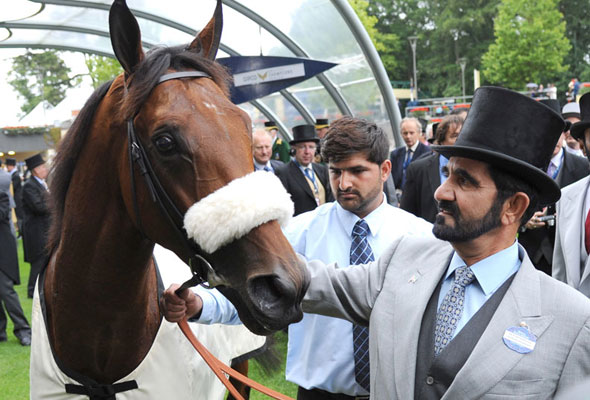 Clearly, Sheikh Mohammed thought this was a pretty fair deal. This week, Mckie revealed the community has received an offer from the royal, which enabled them to buy the chapel.

“It’s a fairytale really. It’s not often a Sheikh steps in to help a Cornish village.” 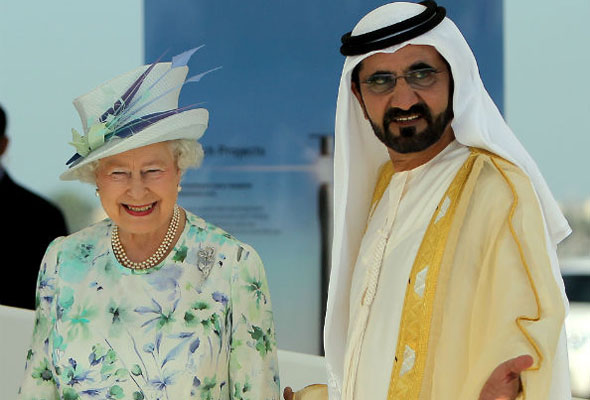 “We can’t thank Sheikh Mohammed enough and we’d love to see him in this neck of the woods any time. He would be assured of a very warm welcome,” he said.

Aww, we LOVE this. Perhaps Dubai and Godolphin Cross could form some kind of sister city relationship?

This was the message Mckie originally wrote to Godolphin/Sheikh Mohammed (hat tip to Cornwall Live):

I live in the small village of Godolphin Cross in Cornwall, England. Ours is an old village, and is famous for just a few things, but chief amongst them is that the legendary Godolphin Arabian, founder of one of the three enduring sire lines in the modern thoroughbred, was bred in our village in the 18th century by the second Earl of Godolphin. So we feel we have a connection with you through history.

His Highness Sheikh Mohammed bin Rashid Al Maktoum is a famous and revered person in England, and we are appealing for his help and support for the village of Godolphin Cross, which is about to lose the very last building which gives local people a place to meet and socialise together. We have lost our shops, our pub, our library and now we stand to lose our community home.

We are appealing for help to anyone who will listen; we need to raise £100,000 and are working hard to do that. However, any letter of support, certificate or communication would be a great help to us.

Thank you for your time.

News
EDITOR’S PICKS
UAE holiday dates announced for Eid Al Adha
READ MORE
Emirates extends suspension of flights from India to UAE again
READ MORE
Coming soon: Everything we know about Ain Dubai so far
READ MORE
Khorfakkan set to open new tourist attraction 580 metres above sea level
READ MORE
MOST POPULAR
New films to watch in cinemas this week: August 5 to 11
Brilliant evening brunches for every day of the week
Enjoy pocket-friendly meals at award-winning restaurants during Summer Restaurant Week
Festival Plaza, Jebel Ali launches series of educational parenting events
First Look: A glow-in-the-dark padel centre lands in Dubai
YOU SHOULD CHECK OUT
Our website uses cookies and other similar technologies to improve our site and your online experience. By continuing to use our website you consent to cookies being used. Read our privacy policy here.