Dubai Opera is getting its very own rooftop restaurant

Dinner and a show, anyone?

Dubai Opera concert-goers will soon be able to enjoy a meal at the stunning venue, with an on-site restaurant opening in September.

British-born chef Sean Connolly is behind the new eatery, which will be perched at the top of Dubai Opera. Guests will be able to access the restaurant by entering the normal entrance of the venue, and taking a lift to the top floor.

The restaurant (simply named “Sean Connolly at Dubai Opera”) is described as an “informal brasserie, with an uncomplicated and produce-driven menu”, serving up steak and seafood.

The space will consist of a main restaurant, bar, and an al fresco rooftop terrace with impressive views of the Burj Khalifa.

It will be the first restaurant in the Middle East for Connolly, who is well-known in Australia and New Zealand for both his restaurants and television shows. 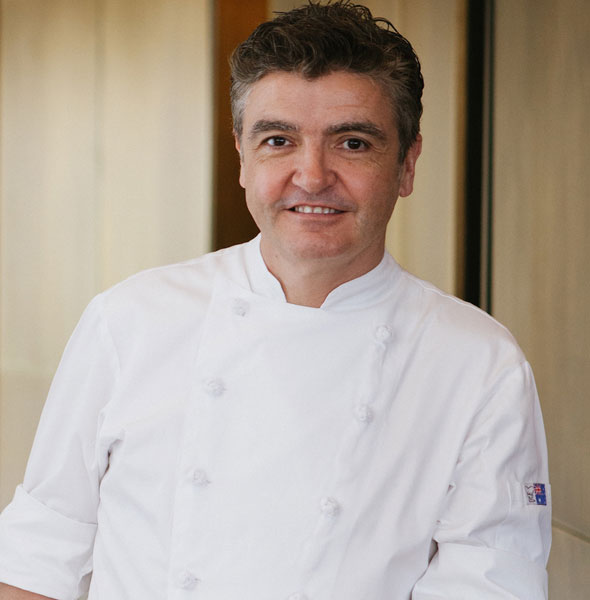