A new video shows that the Dubai Safari park is finally nearing completion.

It’s one of Dubai’s most anticipated arrivals: after Dubai Safari Park had its opening date pushed back last year, with no new opening date given, we were pleased to see it was back on track earlier this year, but we still weren’t sure how close it was to being finished.

But now a new video has been released by Dubai Municipality that shows Dubai Safari park is making steady progress. The video, shared on the Dubai Media Office Twitter account, was captioned ‘The countdown begins’. Word is it will open in the next two or three months…

In the video, Dubai Municipality officials are seen reviewing the progress of the 119-hectare animal sanctuary project in Al Warqaa. It shows several buildings, sanctuaries and landscapes are already completed. There also looks to be a large landscaped lake and a covered reptile sanctuary, and it seems the previously described Asian village and African village are shaping up nicely. 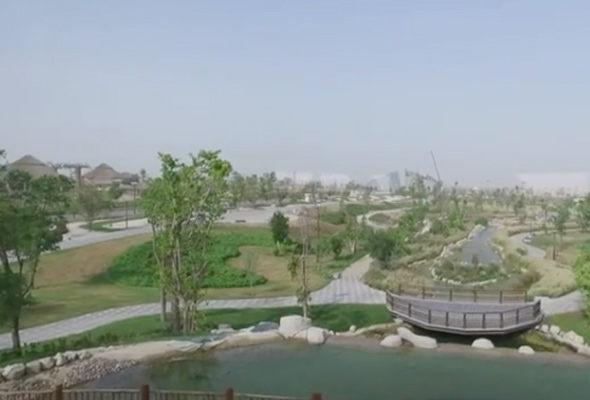 The first residents of the park arrived back in March 2016, with 10,000 animals to inhabit the park upon completion (the good news is that it will mean the end of Jumeirah Zoo). However in its first phase, the Dhs1 billion project is expected to house just 3500 animals. 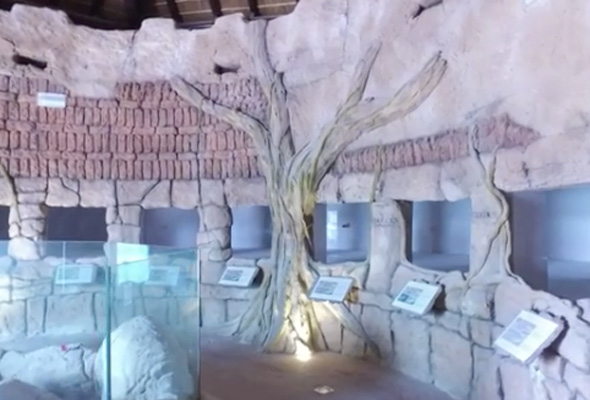 When the park opens, guests will be able to get up, close and personal with over 350 animal species via electric cars. Designed to be as environmentally-friendly as possible, the park will be solar powered and also include a kids’ area, an open safari and a 1,000 seater auditorium. 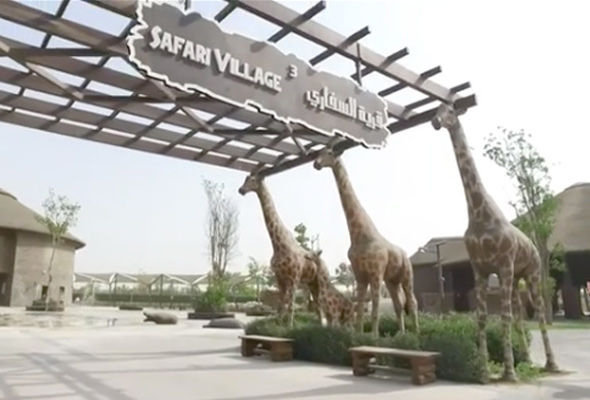 The park, which will replace Dubai Zoo, is now expected to open in the next few months, according do Dubai Municipality. An official opening date has still not been given. We’ll let you know as soon as it is.

News
Things to do
EDITOR’S PICKS
Ain Dubai will open with fireworks, live music and a drone show
READ MORE
Incredible Aura SkyPool to open in Palm Tower this November
READ MORE
Brit Grand Slam hero Emma Raducanu confirmed for Mubadala Tennis
READ MORE
What’s On Nightlife Awards 2021: Here are the nominees...
READ MORE
MOST POPULAR
Rag’n’Bone Man is coming to Dubai in November
Coffee and cars combine at this unique new Dubai cafe
12 of the best places for glamping in the UAE
Emma Raducanu sends a message to her UAE fans
Parisian celebrity hotspot Caviar Kaspia has opened in Dubai
YOU SHOULD CHECK OUT
Our website uses cookies and other similar technologies to improve our site and your online experience. By continuing to use our website you consent to cookies being used. Read our privacy policy here.