When the fire that engulfed the Torch Tower in Dubai Marina earlier this month we reported on the heartwarming story of Jonny the cat who was rescued from the burning building by firefighters.

Of course, Jonny was not the only pet evacuated from the building – over 579 apartments were checked and many other animals were also rescued in the process.

To that end, the Dubai Civil Defence (DCD) has announced that they will soon be launching a mobile pet shelter, specifically designed to cater to animals and birds caught in fires or accidents, reports the Khaleej Times.

The vehicle will be staffed by two minders and able to house up to 40 animals at a time, with cleaning and waste disposal systems built-in.

Lieutenant Colonel Suleiman Al Baloushi, director of Technical Affairs Department at the DCD, said that while currently not yet ready to hit the road, the ‘vet-mobile’ (yes, that’s what we’re calling it) is in the process of being set up by a team of technicians, with designs for the unit already completed.

We can only hope that it will end up looking something like this: 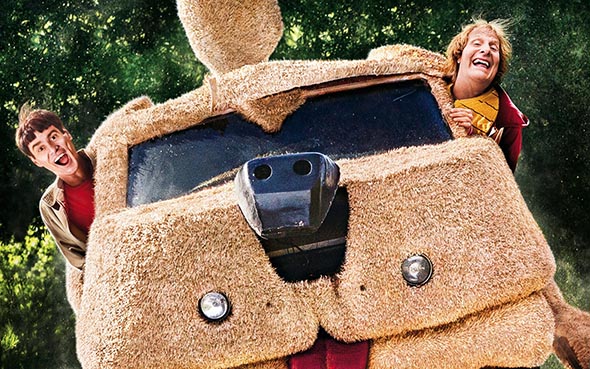