Sean Paul is coming to Dubai next month

The Jamaican-born star has been releasing music since the early 2000s and is best known for his hits Get Busy and Temperature. More recently, he’s collaborated with a host of emerging stars such as Dua Lipa on ‘No Lie’ and Becky G on ‘Mad Love‘.

For his Cavalli gig, guests can take advantage of two packages: Either dinner and drinks or just a drinks package. The Midnight Brunch package is priced at Dhs350 and runs from 8pm to midnight, offering free flowing drinks and a set brunch menu. While for Dhs300, guests can enjoy an open bar from 11pm to 3am. 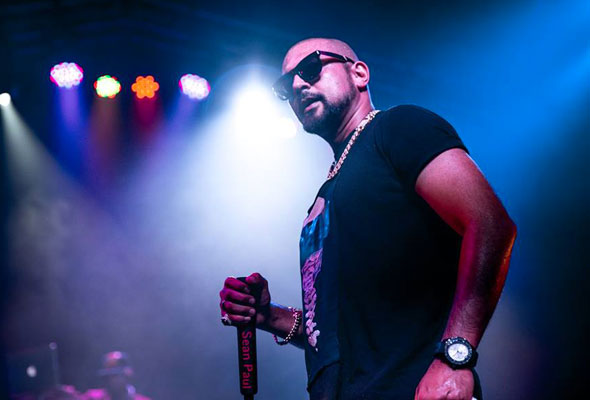 It’s not the only gig the star is doing while he’s in town. Fans will also be able to catch him at d3 super club Base on Saturday November 3 for their new Saturday ladies night, Code. From doors opening until 4am, ladies are treated to an open bar each week.

November is shaping up to be a big month for music in Dubai. For concerts, there’s a huge throwback gig headlined by Scooter and Eiffel 65 (of I’m Blue fame), as well as a massive EDM festival which will take over Meydan for two days at the end of the month. While in the clubs, Ty Dolla Sign and OT Genasis have been confirmed to perform at BOA, while Base has announced stars including Remy Kersten and Rick Ross as part of their November line-up.