From new details on an epic new mega mall, to the news that the Six Flags theme park will no longer open in Dubai, these are the stories you need to know about this week.

This epic new mega mall is opening in Dubai next year 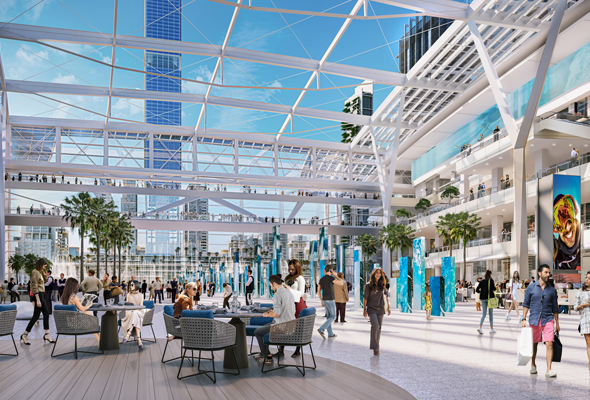 Dubai may not have a shortage of mega malls, but a brand new one set to open its doors next year may outdo them all. Spanning almost 1.5 million square metres, Meydan One mall will be home to an array of shops, restaurants and some epic entertainment facilities when it opens in the second half of 2020. And as well as the already announced plans for a 1km indoor ski slope, Crystal Lagoon with 500 metres of beaches and a water park and a 380-metre-long dancing fountain, Meydan Malls has just announced that the new mall will also be home to a 4000-square-metre electric go-karting track.

The @UAESpaceAgency and the @MBRSpaceCentre have announced that 85% of the Hope Probe project has been completed. It is planned to reach Mars by 2021, with less than 500 days remaining for the launch. https://t.co/eJcN6lQ7gK pic.twitter.com/WGBvDpbJgb

The UAE Space Agency and Mohammed bin Rashid Space Centre (MBRSC) have announced that plans to send a probe to Mars will go ahead in July 2020. The probe, named ‘Hope’ is 85 per cent complete and undergoing intensive testing to ensure it will be ready in time. Emirates Mars Mission will be the Arab world’s first interplanetary exploration and aims to report back on details of the Martian atmosphere, including a global picture. Hope will take nine months to reach Mars’ orbit, coinciding with the 50th anniversary of the founding of the UAE in 2021. 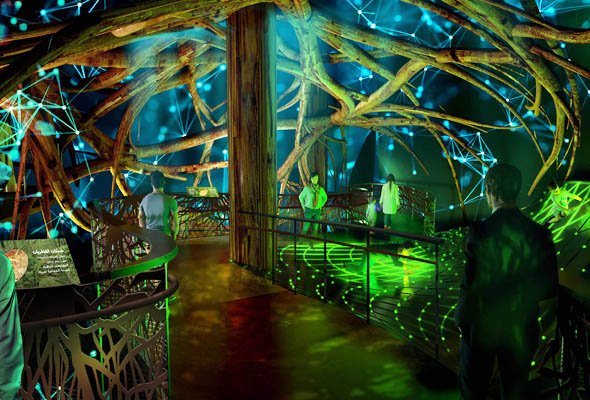 We’re living in a world of climate change that is becoming increasingly more eco-conscious and the idea of ‘sustainability’ is more talked about than ever. But what does it all really mean? Well, the Terra Exhibition at the Sustainability Pavillion at Dubai Expo 2020 aims to explain, telling the story of the connection and impact between humankind and nature. The latest exhibition reveal from Expo 2020 aims to inspire visitors by highlighting key environmental issues, bringing them to life using huge colourful models and artwork produced with cutting edge architecture and technology.

.@HHShkMohd: Today we launched the Ministry of Possibilities, an unconventional ministry without a minister. Its staff are cabinet members. The ministry works on important national matters and towards building new government systems for the future. pic.twitter.com/zBgBrai9qg

HH Sheikh Mohammed Bin Rashid Al Maktoum Vice President of the UAE and ruler of Dubai has launched a virtual Ministry of Possibilities in the UAE. The new UAE ministry will operate without a minister, and will ‘address pressing national portfolios and build future government systems’ according to a Tweet by Sheikh Mohammed. Sheikh Mohammed added that the ‘unconventional ministry’ will be staffed by cabinet ministers.

Dubai Cares, part of Mohammed bin Rashid Al Maktoum Global Initiatives, has announced plans for a three-year school health program in Liberia that will tackle deworming and eye health needs for school-aged children in one of the least developed countries in the world. Over the three years, the Dhs7,347,000 project is set to benefit around 77,000 children aged 6 to 18 years old in four regions across Liberia. 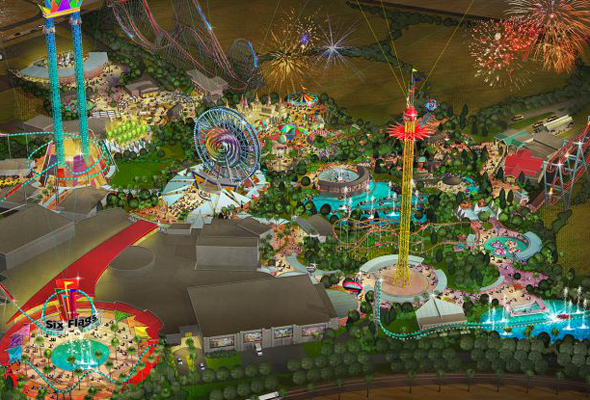 Famous American theme park Six Flags is no longer going to be opening in Dubai, developer DXB Entertainments has confirmed. The theme park was set to be home to six rollercoasters, four aerial attractions, a 340-metre long rapids ride, and three performance spaces, as well as the world’s biggest rollercoaster, according to the announcement in 2016. The theme park mega complex was expected to open next to Dubai Parks and Resorts, but has been cancelled after the developer – who also operates Dubai Parks and Resorts – shared in a statement that it was no longer in the best interests of the company or shareholders.

News
EDITOR’S PICKS
UAE holiday dates announced for Eid Al Adha
READ MORE
Emirates extends suspension of flights from India to UAE again
READ MORE
Coming soon: Everything we know about Ain Dubai so far
READ MORE
Khorfakkan set to open new tourist attraction 580 metres above sea level
READ MORE
MOST POPULAR
Review: It's chilled vibes all the way at Jumeirah Islands Clubhouse
Review: Carna Dubai, a vibrant steakhouse 74-storeys high
Pics of the week: Your best photos of the UAE
New films to watch in cinemas this week: August 5 to 11
Brilliant evening brunches for every day of the week
YOU SHOULD CHECK OUT
Our website uses cookies and other similar technologies to improve our site and your online experience. By continuing to use our website you consent to cookies being used. Read our privacy policy here.