It looks like superclub Gotha has closed its doors

The Business Bay venue was open for 12 months…

World famous French superclub, Gotha, opened its first Middle East venue in March 2018 to much anticipation. The launch saw performances from Diddy, Steve Aoki and Idris Elba but it seems as though the 14,000 square foot venue has sadly closed.

The club, which originates from Cannes, had 47 VIP tables and promised to offer a ‘unique and animated clubbing experience’. In Cannes, the original club closed in August 2017 but is promising a reopening in the coming months.

Gotha Dubai was open every Wednesday, Thursday and Friday night but has ceased from posting on its social media channels and its website and reservation phone line are now inactive, suggesting the club’s closure. 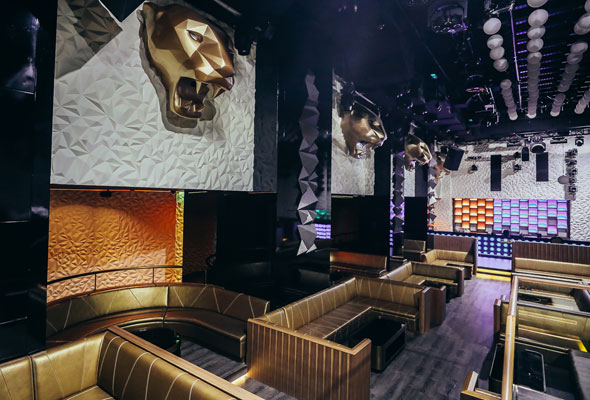 ALSO READ: 115 ladies’ nights in Dubai: Our picks for every night of the week

At the moment, we’re not sure what will replace Gotha, but with 2019 seeing the addition of new hotspots such as Sky 2.0 and Mantis, the nightlife scene continues to evolve at a rapid rate, so we can’t wait to see what gets announced next.

Although one nightclub has closed, there’s still plenty more to look forward to. We’re already looking forward to the opening of Madinat’s J54 Studio and District in Rixos Premium JBR, taking the place of Inner City Zoo.

Nightlife
EDITOR’S PICKS
What’s On Nightlife Awards 2021: Here are the nominees...
READ MORE
It's back! What's On Lock In returns to Media One Hotel
READ MORE
Arts and culture: 5 spots we can't wait to visit at Expo 2020 Dubai
READ MORE
UAE petrol prices are set to decrease in September 2021
READ MORE
MOST POPULAR
Why OPA's entertainment is unlike anywhere in Dubai
Soho Garden set to open second venue on Palm Jumeirah this winter
Enjoy the magic of the Mediterranean with Myrra's live Spanish music night
6 fun things to do in Dubai this week: September 26 to 29
Days by Wyndham hotel has opened its doors in Dubai
YOU SHOULD CHECK OUT
Our website uses cookies and other similar technologies to improve our site and your online experience. By continuing to use our website you consent to cookies being used. Read our privacy policy here.