Dubai is popular with many celebrities from across the globe for its year-round sunshine, abundance of restaurants and swanky hotels. One of its big fans is world-class footballing forward, Cristiano Ronaldo, who jetted into the city last week with his family in tow and, boy, has he been busy.

From hanging out with H.H. Sheikh Hamdan bin Mohammed bin Rashid Al Maktoum Crown Prince of Dubai and Novak Djokovic to visiting some of its hottest new restaurants, here’s what Cristiano Ronaldo has been up to whilst in Dubai…

1. Spent Christmas on the beach

It seems that the footballer was initially in Dubai to celebrate Christmas as he posted a sweet snap of him and his family on the beach, with ‘Santa’ by their side, to wish his 195 million Instagram followers a Merry Christmas. He was also spotted posing up a storm with his family in the desert, with the iconic Dubai skyline stretching out behind them.

It was the joining together of two of the biggest sports and sportsmen in the world when Cristiano Ronaldo hung out with tennis ace Novak Djokovic on Friday, December 27. Both  posted a fun video to their Instagram pages of them at a gym in Nad Al Sheba where Ronaldo taught Djokovic how to run to do his famous ‘header’.

3. Hung out with Sheikh Hamdan

Ronaldo has been on friendly terms with Sheikh Hamdan, more affectionately known as Fazza, for quite some time now and they found time to catch up this week at Bvlgari Hotel Yacht Club on Friday, where they snapped a picture together for the world to see on Instagram. 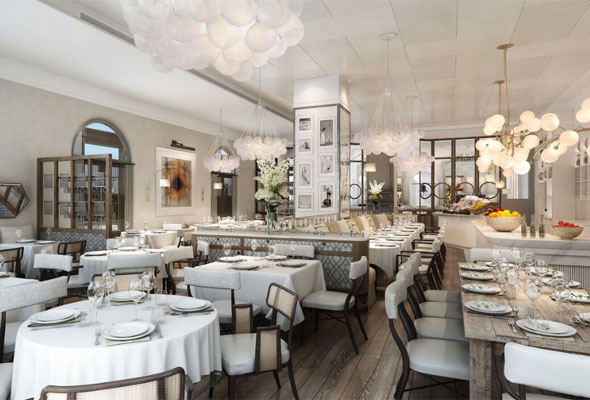 All of that socialising must have worked up a hunger and Ronaldo was spotted dining at DIFC hotspot GAIA on Friday evening. Once fans realised he was there, they queued up outside the swanky restaurant for up to two hours, hoping for autographs and pictures with the Juventus attacker.

Ronaldo headlined the 14th annual Dubai International Sports Conference on Saturday, December 28 at the Madinat Jumeirah. Being one of the highest-paid footballers in the world, Ronaldo spared no expense when it came to his look, with diamonds adorning almost everything he was wearing from huge rings to a customised Rolex watch.

6. Had dinner at Shanghai Me 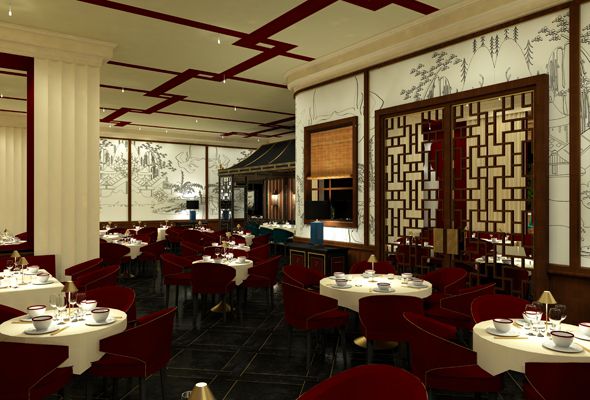 Diners at upscale DIFC restaurant, Shanghai Me got a shock on Saturday, December 28 when the footballer strode in for dinner with some friends in tow. The high-end Asian restaurant recently opened in DIFC in October to much fanfare so its unsurprising that it made it onto Ronaldo’s must-visit list.

Ronaldo and his son were also filmed in the UAE playing ball with Ali Amir from Kazakhstan, a young athlete born without legs. Ali Amir has met a number of his sporting heroes including boxer Khabib Nurmagomedov and posts pictures to his 123,000 followers on Instagram.

Sunday, December 29 marked the 11th annual Globe Soccer Awards which took place at Dubai’s popular Madinat Jumeirah. It was a star-studded affair when it came to footballers, with Mo Salah and Lionel Messi in attendance. Ronaldo walked away with the Men’s Player of The Year award for the sixth time in a row. It appears he jetted out straight from the awards as he was still in the same clothes when he posted his thanks to his Instagram page from a private jet.

We wonder when we’ll see him next…

Celebrities
EDITOR’S PICKS
13 Sheikh Hamdan-approved restaurants in Dubai
READ MORE
Dubai brunches temporarily banned in new preventative measures
READ MORE
12 upcoming Dubai mega-projects we can't wait for
READ MORE
16 of the best beach bars in Dubai for sundowners
READ MORE
MOST POPULAR
Breaking: Dubai extends preventative measures until mid-April 2021
Enjoy brunch, breakfast and a stay at Westin Abu Dhabi from Dhs432
Get a free gym class at this cool new Dubai gym
Pics of the week: Your best photos of the UAE
Emirates Airlines and DHA to implement digital verification of traveller medical records
YOU SHOULD CHECK OUT
Our website uses cookies and other similar technologies to improve our site and your online experience. By continuing to use our website you consent to cookies being used. Read our privacy policy here.