Bongo's Bingo returns to Dubai this February with a Valentine's special

Get this in the group chat…

It’s the novelty night out where the traditional rules are left at the door, with impromptu singalongs, dancing on tables and some hilarious prizes. Oh, and you’ll play bingo too.

Bongo’s Bingo is returning to Dubai on February 13 for a Valentine’s special at Atlantis, The Palm, so get on the group chat and round up your gang – this is a night you won’t want to miss.

Tickets are on sale now via platinumlist.net priced from Dhs150. But we recommend you act fast, as they go like hot cakes…

This time, there’ll be some new drinks deals available to purchase too. Choose from a bucket of six beers for Dhs250, 50 per cent off selected bottles of wine or a bottle of vodka and mixers from Dhs650. 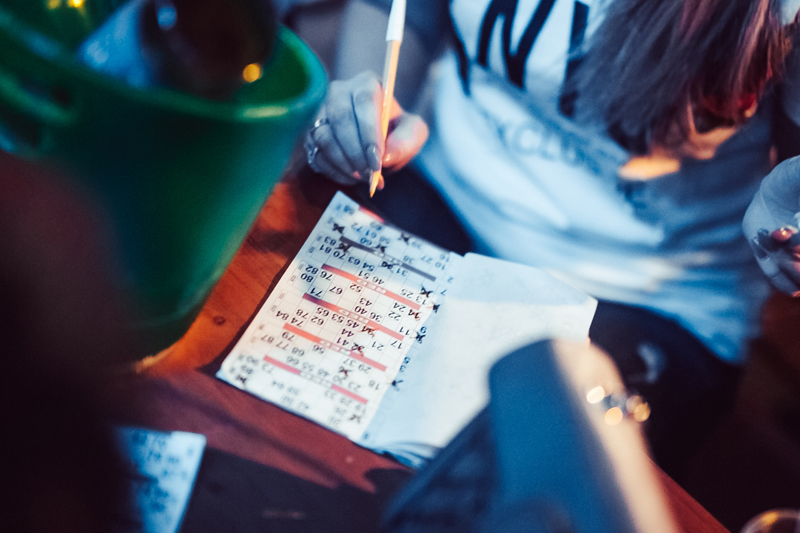 Get on your dancing shoes and warm up those vocal chords, it’s all about the love at the Bongo’s Bingo Valentine’s special so expect some heartfelt power ballads and feel-good tunes.

So what about the actual bingo? Well, you will technically be playing the official game, competing to be the first to complete a line, two lines and then a ‘full house’ to bag yourself some amazing prizes.

But that’s pretty much where the similarities to the original game stop. At Bongo’s Bingo random raves, crowd karaoke and lots of cheering will break out in-between rounds, so be prepared to expect the unexpected.

Nightlife
EDITOR’S PICKS
13 Sheikh Hamdan-approved restaurants in Dubai
READ MORE
Dubai brunches temporarily banned in new preventative measures
READ MORE
12 upcoming Dubai mega-projects we can't wait for
READ MORE
16 of the best beach bars in Dubai for sundowners
READ MORE
MOST POPULAR
Satisfy your BBQ cravings at selected UAE Rotana hotels to win big prizes
7 worthwhile ways to celebrate Women's Day in Abu Dhabi
You can now buy Marks & Spencer's clothes at Nakheel Mall, Palm Jumeirah
Dine with acclaimed chef Massimo Bottura in Dubai this month
Tuck into Moroccan cuisine at this gorgeous restaurant in Downtown Dubai
YOU SHOULD CHECK OUT
Our website uses cookies and other similar technologies to improve our site and your online experience. By continuing to use our website you consent to cookies being used. Read our privacy policy here.