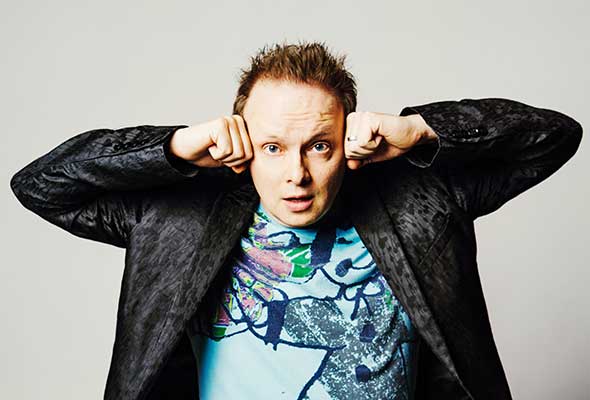 The winner of several of the UK’s most prestigious compere awards, Grant has a witty way of examining daily life and allowing us to see the funny side. His speed and dynamism create a magical energy, that has audiences rapt and has led him to work for British TV series and public radio.

Stephen Grant: “If you tell a bloke not to do something once there’s a good chance he won’t do it, but if you repeatedly tell him do not do something then doing that thing becomes the best thing in the world ever.” 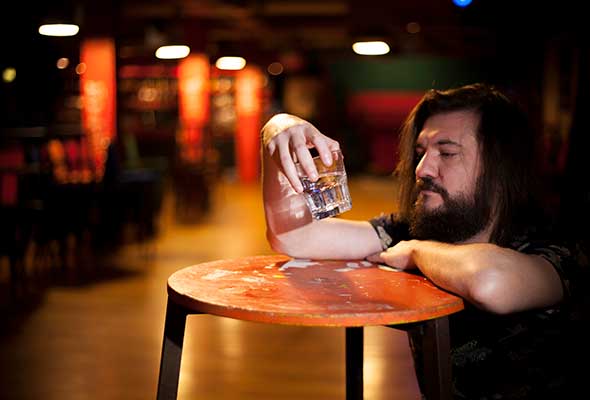 Hailing from the north of England, Reed has a cheeky sense of humour and a trademark unkempt look that all comes as part of the package. His jokes are not for the faint-hearted but are guaranteed to have you in stitches. His affable style has won him fans all over the world and he has a natural rapport with the crowd. He offers delightfully perverse observations and audience interaction.

Matt Reed: “Being lonely is just the nature of this job… and probably because I look like I’ve just escaped from Jumanji” 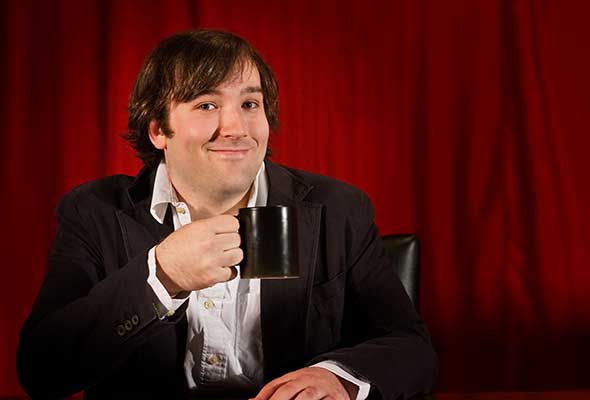 the Just for Laughs comedy festival in Montreal, this gifted Canadian funny man originally trained as an engineer and his jokes are what happens when genius and humour collide. Also a very accomplished writer, he has written and performed pieces for radio and TV and has been nominated for both a Canadian Comedy Award and a Writer’s Guild of Canada Award.

Peter White: “It’s hard to care about global warming when I’m getting fatter every day. In 50 years, I’m going to be the size of a whale, so with half the world underwater, that sounds like a pretty comfortable place to be.”

The dates for The Laughter Factory for the month of January including timings, and locations are below:

Culture
Things to do
EDITOR’S PICKS
13 Sheikh Hamdan-approved restaurants in Dubai
READ MORE
Dubai brunches temporarily banned in new preventative measures
READ MORE
12 upcoming Dubai mega-projects we can't wait for
READ MORE
16 of the best beach bars in Dubai for sundowners
READ MORE
MOST POPULAR
Enjoy brunch, breakfast and a stay at Westin Abu Dhabi from Dhs432
Get a free gym class at this cool new Dubai gym
Pics of the week: Your best photos of the UAE
Emirates Airlines and DHA to implement digital verification of traveller medical records
7 of the tastiest breakfast burgers, buns and baps in Dubai
YOU SHOULD CHECK OUT
Our website uses cookies and other similar technologies to improve our site and your online experience. By continuing to use our website you consent to cookies being used. Read our privacy policy here.