Chinese New Year 2020: Deals and discounts across the Emirates

Chinese New Year 2020 was officially on January 25, with this year marking the Year of the Rat. Restaurants across Dubai and Abu Dhabi are still celebrating the occasion with a host of deals more delicious than a bucket of Chinese crackers and a jug of sweet chilli sauce.

Expect to see splashes of red and gold, which symbolise wealth, luck and prosperity, across the cities until February 10. As the legend goes, the rat won the Jade Emperor’s race with a cunning plan and by getting up extra early.

So, take a leaf out of the wiley ol’ rat’s book and get moving. 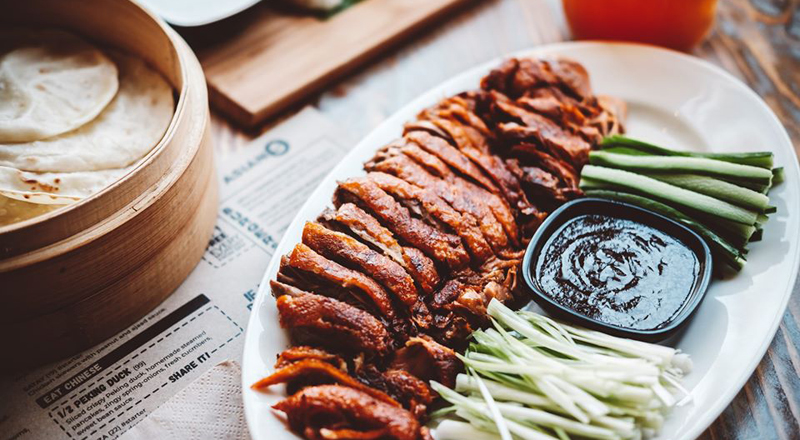 There’s no messing about at one of Dubai’s best street food spots. To most, a slap up Chinese meal of course means Peking duck covered in lashings of sauce, topped with crunchy cucumbers and spring onions all wrapped in a tender pancake. And, that’s exactly what you’ll get for Dhs79 at each of Asian5’s three branches. We wouldn’t judge you if you punt for the gyoza, dim sums, springs rolls, dynamite prawns and calamari as well. Just note, it’s dine-in only so don’t eat away your ability to stand up this Chinese New Year. 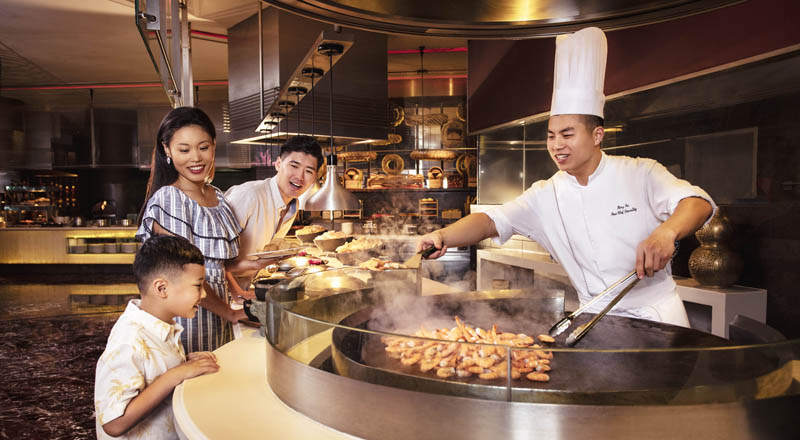 Keep things casual on the Palm with a trip to Asia Republic where a set menu (priced from Dhs160 to Dhs200) boasts favourites such as siew mai, gyoza, pho laksa, stir-fried noodles and dim sum. With a focus on sharing dishes, this is the perfect place to celebrate Chinese New Year 2020 with friends and family. 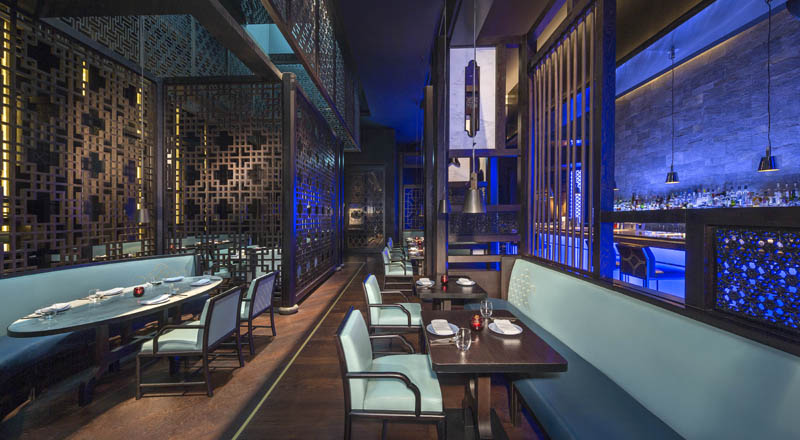 We know it, you know it, everyone knows Hakkasan as a result of its always-excellent Cantonese cooking. And, if you’re looking for an extra special something to kick-start the Chinese New Year 2020, then let the excellent chefs here show you the way. Diners will be taken on a voyage around China with a bespoke set menu, which aims to showcase the very best of the nation’s cuisine. It will be complimented by a special mixed drink and rounded off with a salted caramel ganache. A DJ will perform every night as the celebrations run between January 24 and February 8. 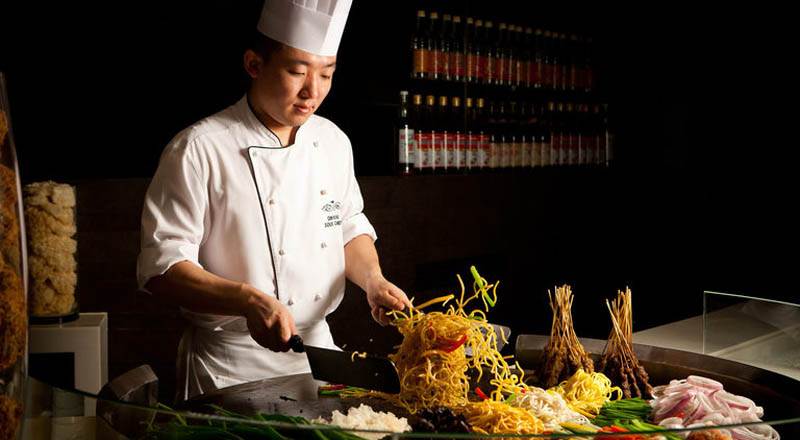 Diners can expect the usual gargantuan array of food including an entire section dedicated to Peking duck, dim sum, hot pots, rice, noodles and everything else you could think of ordering from your local Chinese takeaway – only done to Saffron standards. There will also be live lion dances and a cracking fireworks display at 8pm on the night. The special Saffron brunch runs until January 30, however the live entertainment and fireworks seen on the Chinese New Year weekend do not. 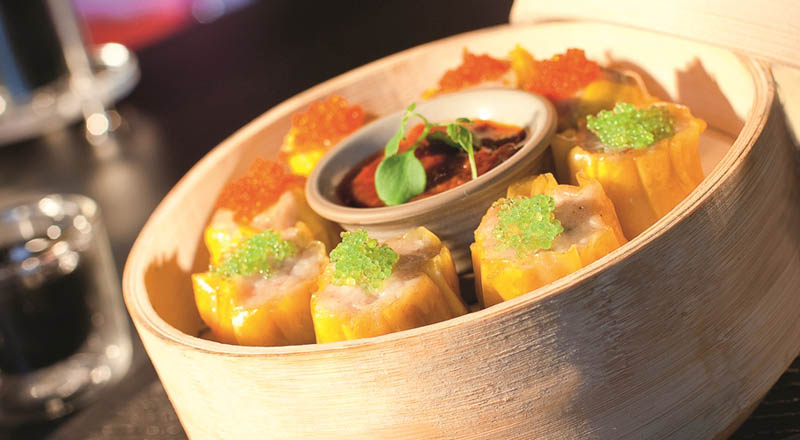 You won’t leave this place hungry if opting for the set menu, trust us. The Reunion special is available until February 22 every night and sees chefs rustle up a vast array of dishes from an even greater array of ingredients including lobster, seabass, rib-eye steak, prawns, vegetables and more. 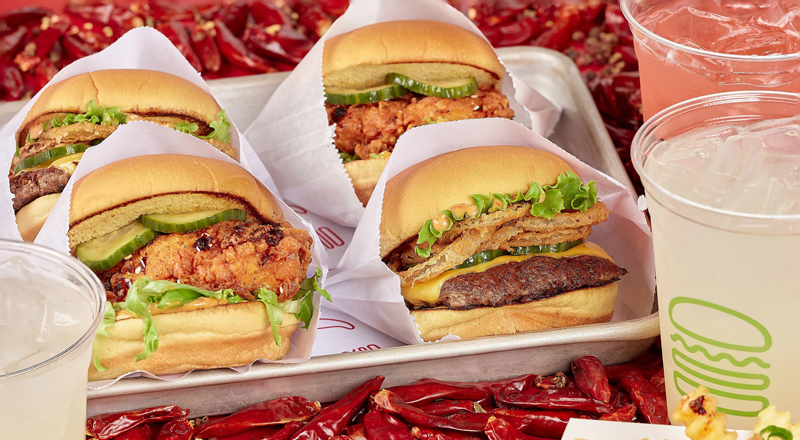 A trio of newcomers will spice up the burger chain’s menu this month… Szechuan-style. Ring in the New Year with a twist on three menu favourites – the cheeseburger, chicken burger or cheesy fries. All three will be given a Chinese makeover and are available for a limited time only across the UAE. 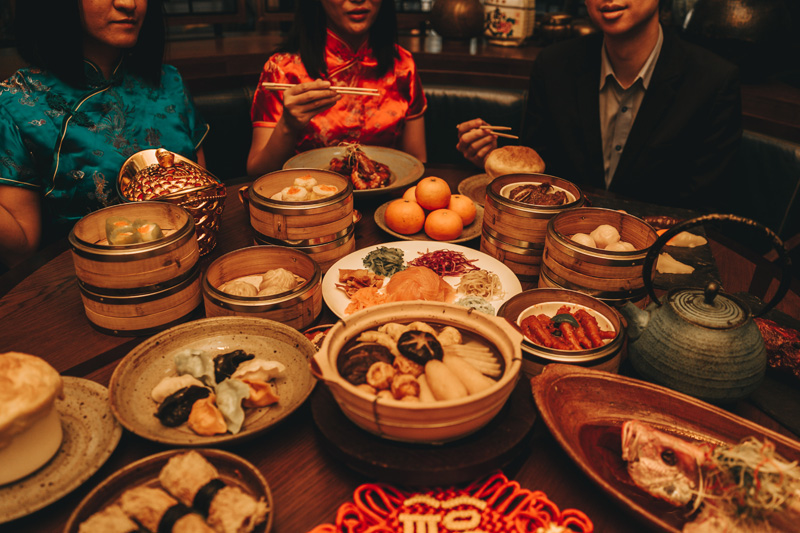 An all-day Prosperity Feast will run on January 25 from noon to 11pm – with your four-hour drinks package beginning on arrival. Expect live stations for soups, duck and chicken specialties and lots of grills, plus plenty of dim sum and desserts. From January 26 to February 10, the Al Maryah Island hotspot will be offering a special eight-course set menu including specialities such as lobster rice rolls, roasted duck, wagyu beef and a dessert platter fit to feed all 12 zodiac animals. 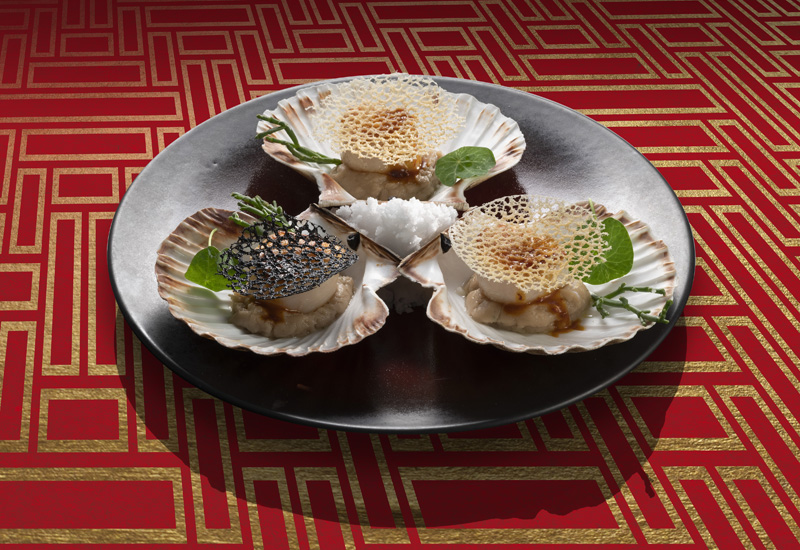 Nights out don’t get much more elegant than eating at one of the world’s best-loved Cantonese restaurants situated in the majestic grounds of the Emirates Palace. So, treat yourself and loved ones to a special night at Hakkasan where chefs will craft a delectable three-course menu to mark the Year of the Rat. Highlights will include golden treasure pockets plus finely fried dumplings decorated with gold leaf in the shape of a money bag. The centrepiece will be a dessert presented as a lucky Chinese knot to signify good fortune for the year ahead. The Lucky Jie is a salted caramel ganache with mandarin, chili and cocoa. Lucky we dug out this deal for you. 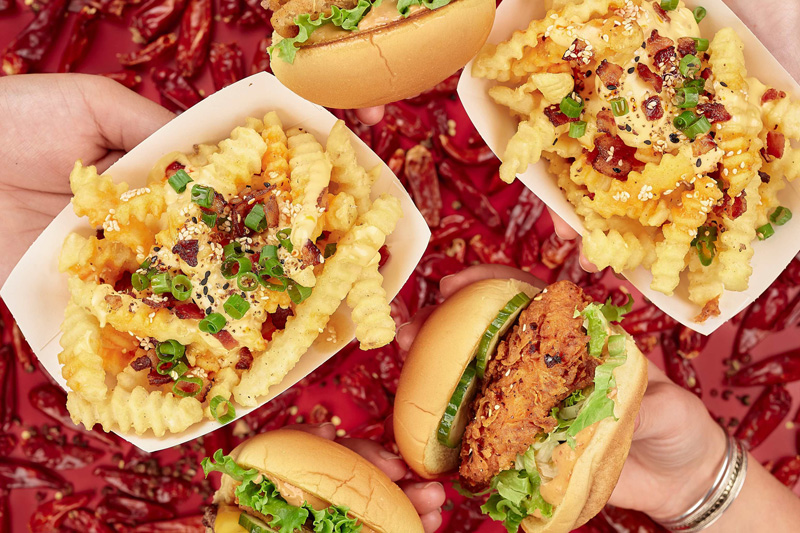 Ring in the New Year with a Szechuan twist on three menu favourites – the cheeseburger, chicken burger or cheesy fries. All three will be given a Chinese makeover and are available for a limited time only across the UAE. 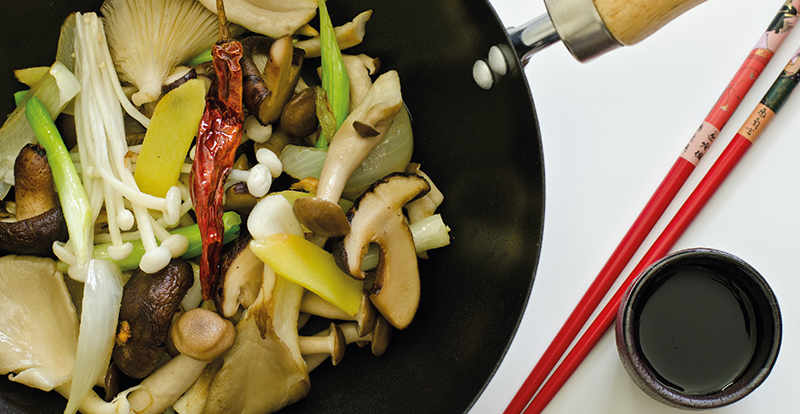 Eat & Drink
Restaurants
EDITOR’S PICKS
Ain Dubai will open with fireworks, live music and a drone show
READ MORE
Incredible Aura SkyPool to open in Palm Tower this November
READ MORE
Brit Grand Slam hero Emma Raducanu confirmed for Mubadala Tennis
READ MORE
What’s On Nightlife Awards 2021: Here are the nominees...
READ MORE
MOST POPULAR
Bar of the month: Ray's Bar, Conrad Abu Dhabi Etihad Towers
DIFC Art Nights is returning in November for the second time this year
10 of the best Halloween brunches to book in Dubai
Sheikh Hamdan has been spotted dining at DIFC's newest restaurant
6 great things to do in Dubai this week: October 17 to 20
YOU SHOULD CHECK OUT
Our website uses cookies and other similar technologies to improve our site and your online experience. By continuing to use our website you consent to cookies being used. Read our privacy policy here.