These Dubai restaurants are fundraising for Australian bushfire relief

Here’s how you can help to support their efforts…

Australia has been battling blazing flames in recents weeks and the bushfires are still causing devastation to wildlife and land. The world has come together in an effort to support Australian through immense fundraising action, with A$100 million raised so far.

The day after HH Sheikh Mohamed bin Zayed, Crown Prince of Abu Dhabi and Deputy Supreme Commander of the Armed Forces spoke on the phone to Australian Prime Minister, Scott Morrison, Expo 2020 launched an initiative to raise money for the country called #MatesHelpMates.

Donations can be made by UAE residents through regulated online charities and fundraising opportunities. YallaGive has so far raised Dhs30,000 in partnership with Emirates Nature-WWF to support WWF-Australia. Red Crescent has also set up a channel to send donations to Australian Red Cross. 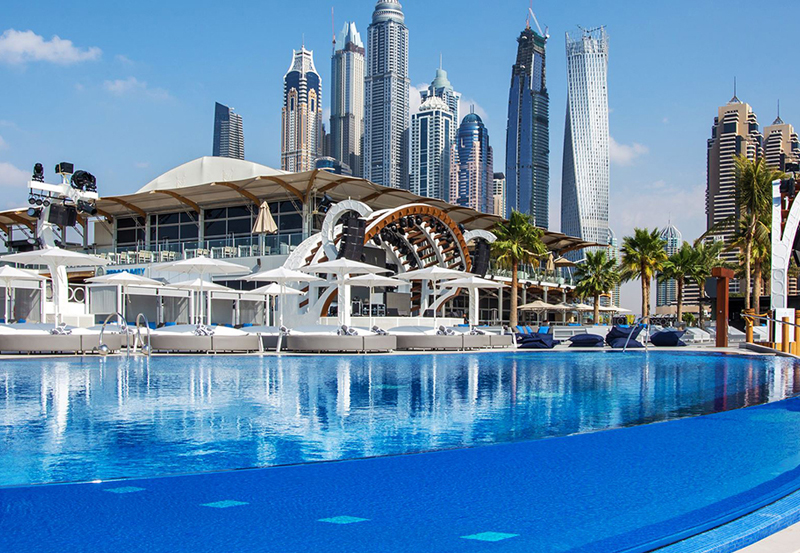 Dubai beach club Zero Gravity’s annual Australia Day celebrations will have a family-friendly fundraising twist this year. In support of the bushfire relief, Zero Gravity will be hosting an event on Sunday January 26 to raise as much money as possible for Emirates Red Crescent, with funds being transferred to the Red Cross in Australia as part of the UAE’s #MatesHelpMates initiative.

The event will see an authentic Aussie barbie fired up as well as plenty of live music provided by DJs and musicians from down under. You’ll be able to take part in exciting raffles, live and silent auctions, as well as plenty of fun fairground games, face-painting, pool and beach access and more. 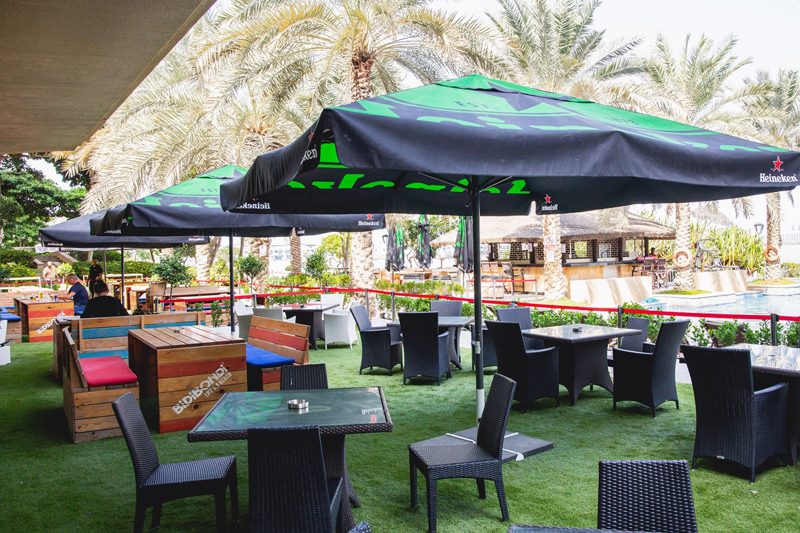 Australian Palm Jumeirah restaurant Bidi Bondi is encouraging its friends and customers to donate via its website. The money raised from these donations will be directly transferred to Emirates Nature-WWF who will use the funds to ‘not only care for injured wildlife, but once the fires have cleared, will help restore the forest homes of koalas and other animals displaced by the fires’.

Anyone who makes a minimum donation of Dhs200 will then be rewarded with a voucher for a complimentary meal at any Bull & Roo restaurant in Dubai. These include Bidi Bondi, Tom&Serg, Common Grounds, The Sum of Us and Brunswick Eatery, Bar & Terrace.

Eat & Drink
EDITOR’S PICKS
What’s On Nightlife Awards 2021: Here are the nominees...
READ MORE
It's back! What's On Lock In returns to Media One Hotel
READ MORE
Arts and culture: 5 spots we can't wait to visit at Expo 2020 Dubai
READ MORE
UAE petrol prices are set to decrease in September 2021
READ MORE
MOST POPULAR
Movie review: How good is new sci-fi epic, Dune?
Pics of the week: Your best photos of the UAE
A stylish new Southern-European Neo Bistro is opening in Dubai
Staycation at this stunning hotel which is now dog-friendly
Get an Expo 2020 Dubai monthly pass for Dhs95 valid for the whole of October
YOU SHOULD CHECK OUT
Our website uses cookies and other similar technologies to improve our site and your online experience. By continuing to use our website you consent to cookies being used. Read our privacy policy here.