4 huge artists set to perform in Dubai this weekend

We’re never short of performers in Dubai, but there’s some pretty huge names set to perform at various venues across Dubai this weekend. From Lethal Bizzle to Kid Ink and Tinie Tempah to Jason Derulo, the only question to ask is where you’ll find yourself this weekend…

British rapper Lethal Bizzle is making his way to Dubai to perform at Drai’s this Thursday, February 20. Famed for songs such as Fester Skank, Leave it Yeah and POW, Lethal Bizzle will be taking the stage to perform a string of his biggest hits. Entrance and drinks are free for ladies until 1am and for guys it’s Dhs100 with one drink. 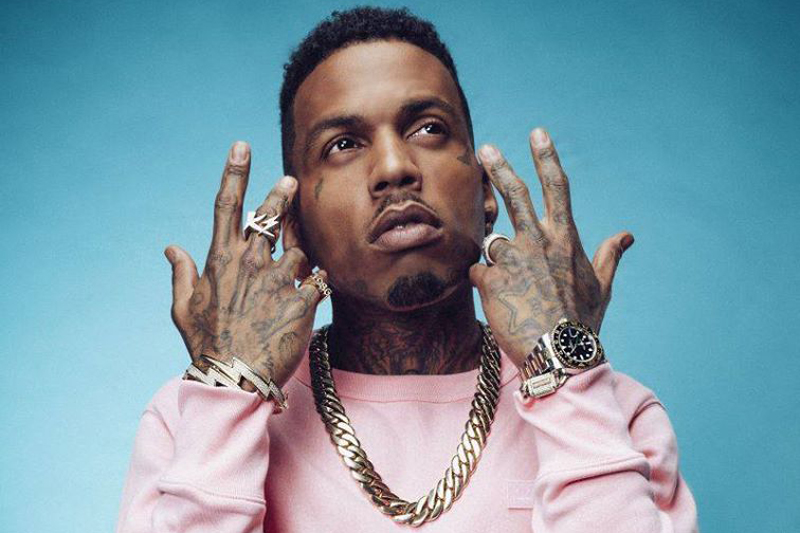 American rapper, singer, and record producer Kid Ink is performing in Dubai on Thursday, February 20 at chic club BOA. He’s famous for tracks like Worth It. ft Fifth Harmony and Main Chick. ft Chris Brown so get ready for a huge show. Ladies can enjoy free-flowing drinks all night. If you miss Kid Ink on Thursday, he will also take to the stage at BOA on Sunday, February 23, too. 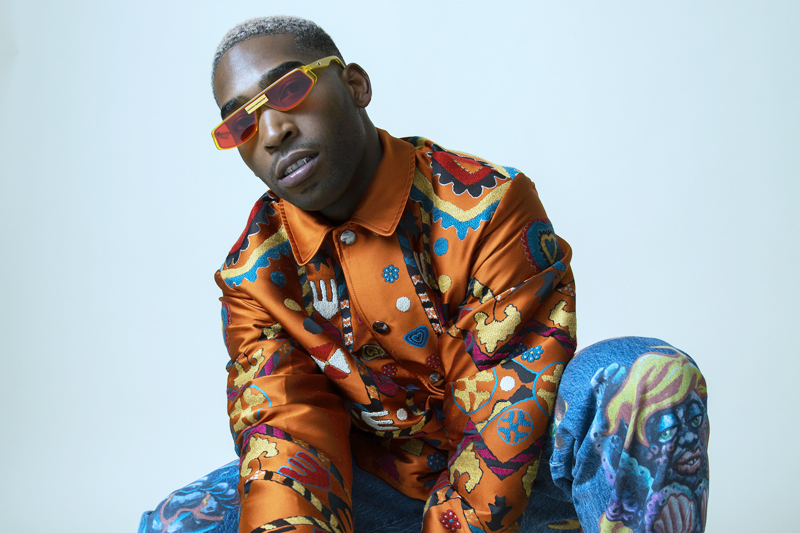 Atlantis, The Palm’s hot new beach club White Beach has announced Tinie Tempah to perform on Friday February 21 at their brunch afterparty. Remember tunes such as Girls Like, Written in the Stars, Earthquake, RIP, Miami to Ibiza and so much more? The after-party with Tinie Tempah will kick off from 4pm, and brunch and beach packages include access but if you only want to attend the perfomance, it’s Dhs100 for ladies and Dhs200 for men, both including one drink. If you are spending the whole day there, the day-to-night beach party will kick off at 10am on Friday morning, followed by a brunch at the White Restaurant at 12pm. 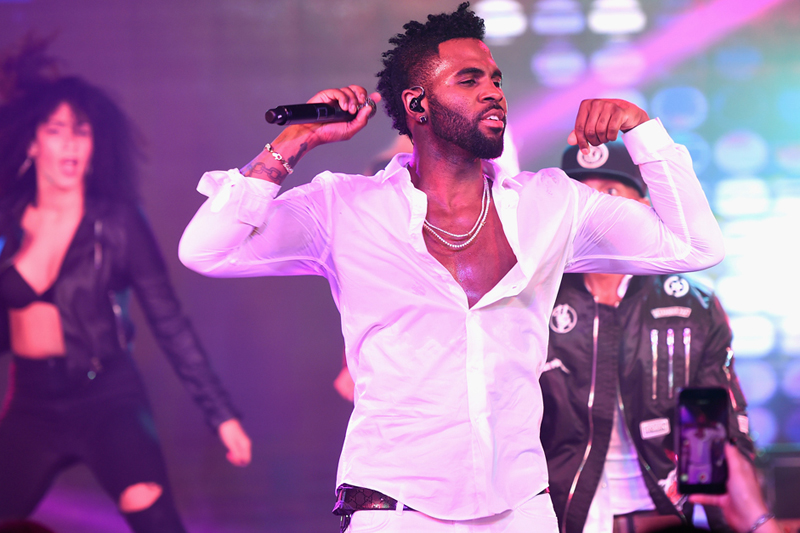 He’s back! American superstar Jason Derulo will be performing at Base Dubai on Friday night. For the first 100 ladies it’s free entry, and then you’ll pay Dhs100 thereafter and guys will pay Dhs250 for regular entry. There’s also free drinks for ladies. Jason Derulo has become one of America’s most successful R&B stars, and his first single Whatcha Say became the most widely played radio single of all time after it was released in 2009, earning triple-platinum status.

Nightlife
EDITOR’S PICKS
13 Sheikh Hamdan-approved restaurants in Dubai
READ MORE
Dubai brunches temporarily banned in new preventative measures
READ MORE
12 upcoming Dubai mega-projects we can't wait for
READ MORE
17 of the best beach bars in Dubai for sundowners
READ MORE
MOST POPULAR
Watch: Sheikh Hamdan takes a tour of Expo 2020 Dubai
Dubai restaurants not required to place screens or curtains this Ramadan
President Sheikh Khalifa releases 439 prisoners ahead of Ramadan
100 million meals: Sheikh Mohammed launches the largest campaign of its kind
Social by Heinz Beck transforms from fine dining to fun dining
YOU SHOULD CHECK OUT
Our website uses cookies and other similar technologies to improve our site and your online experience. By continuing to use our website you consent to cookies being used. Read our privacy policy here.