Art
Things to do

You don’t have to be an art buff to be familiar with the world famous contemporary artworks created by artists such as Andy Warhol and Banksy. Although much of their work is not what could be considered as traditional art, pieces by these huge names come with a hefty value.

Sotheby’s Dubai is giving art fans the chance to get up close and personal with the work of these artists and more, including the man behind the famous LOVE letters – Robert Indiana. The exhibition will take place in DIFC between Sunday February 9 and Thursday February 13. 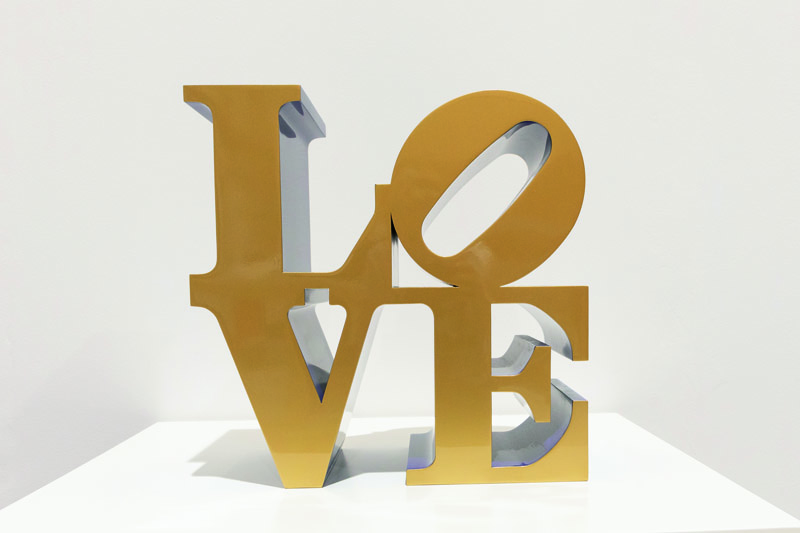 House of Wisdom: Sharjahâ€™s new cultural landmark to open in April 2020Â
10 things to look forward to in Dubai this February

Additionally in the exhibition will be Al-Mulatham A, a work by Ayman Baalbaki; The Wall and the Script by Parviz Tanavoli and Yoshimoto Nara’s Action Street.

Katia Nounou Boueiz, Head of Sotheby’s Dubai, said: “The view will allow visitors to explore the synergies between these artists, who were working at the same time but in different corners of the globe – in America, France, Lebanon, Iran, Japan, Syria, the United Kingdom and beyond”.

After the exhibition in Dubai, the artworks will be sent to Sotheby’s London for auction. The auctions will be held on March 24 and April 21, as part of their 20th Century Art / Middle East and Contemporary Curated sales.

Art
Things to do
EDITOR’S PICKS
Ramadan in Dubai: 50 iftars to try
READ MORE
Where can Dubai residents travel? Check out these 14 destinations
READ MORE
Rumours, facts and reveals: New Abu Dhabi bars and restaurants
READ MORE
UAE announces reduced working hours for Ramadan 2021
READ MORE
MOST POPULAR
A four-day ultra marathon is taking place in the Dubai desert
Put the pedal to the metal with free tickets to Ekart Zabeel
Etihad drops massive summer sale with up to 50 per cent off flights
Spend your summer in a snowy cinema in Dubai
Tipsy Lion reopens with wallet-friendly deals all week
YOU SHOULD CHECK OUT
Our website uses cookies and other similar technologies to improve our site and your online experience. By continuing to use our website you consent to cookies being used. Read our privacy policy here.