Tune into McGettigans' virtual talent contest and vote for your favourites

Bored of virtual quizzes and cooking at home? Well, how about doing something different (ish) this evening? Tune into Mcgettigans’ live virtual talent show, and get involved by voting for your favourites.

We know it’s not quite the same as seeing Dubai’s homegrown musical talents in person to battle it out to be crowned the winner of ‘McGett’s Factor’, but it comes pretty close.

Today, Wednesday, May 20, marks the fourth and final week of the competition, which has seen some of Dubai’s shining performers debut their skills online, as part of McGettigan’s bid to find Dubai’s ‘next great musician’.

Tune in between 8pm and 9pm tonight via Facebook, to see host DJ Mike Ross introduce the winners of the the past four weeks’ competitions, where they – with a new song – will compete for a place in the Battle of the Bands competition. Oh and a Dhs1000 bar tab. 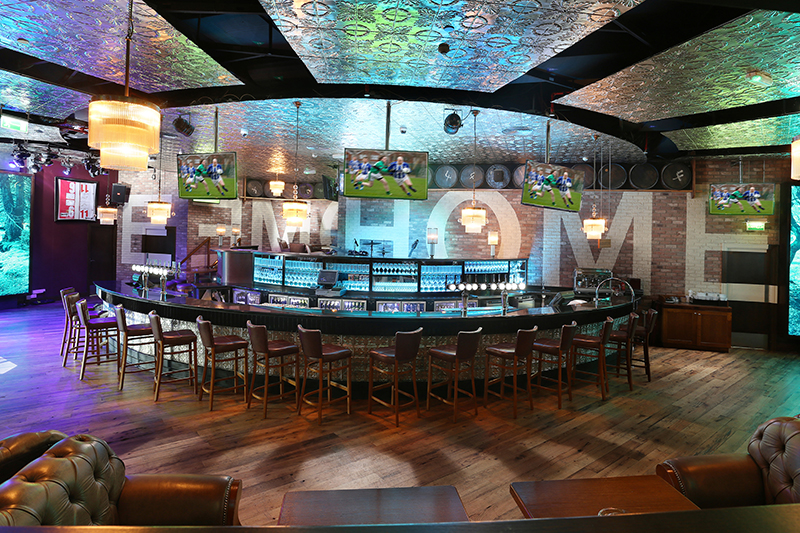 The official Battle of the Bands competition will take place later in the year at the McGettigan’s World Trade Centre branch, when the venue reopens. A huge Dhs10,000 prize and a band residency for McGettigan’s is up for grabs.

All this excitement is bound to stir up a little hunger, so make sure you order something tasty from McGettigan’s hearty menu, which can be delivered to you door, in time for the virtual talent show.

Choose from traditional British classics with an added touch of Irish flair, such as the  McGettigan’s signature burger, buffalo chicken wrap, fish and chips or a Wagyu beef and ale pie.

As well as ordering from Deliveroo, you can now order directly from McGettigans’ online shop if you’re not in the McGettigan’s JLT delivery catchment area.

Make sure to vote for your favourite musical talent…

Culture
Eat & Drink
EDITOR’S PICKS
Here's the full list of UAE public holidays in 2023
READ MORE
23 incredible things to look forward to in the UAE in 2023
READ MORE
Hidden gems: 10 UAE desert pop-ups to discover this winter
READ MORE
Where to travel in 2023: 10 new flight routes from the UAE
READ MORE
MOST POPULAR
Win a holiday around the world with Dubai Creek Resort
16 places to get fabulous pre-loved and thrifted apparel
Celebrate the month of love at Fairmont The Palm
How to support those affected by the Turkey-Syria earthquake
Celebrate love with this Beach Resort's floating breakfast above the clouds
YOU SHOULD CHECK OUT
Our website uses cookies and other similar technologies to improve our site and your online experience. By continuing to use our website you consent to cookies being used. Read our privacy policy here.