Visit the 'Seven Natural Wonders of the World' from your sofa

Things to do
Travel

Spanning all seven continents, these captivating sites show exactly why Mother Nature is the best architect.

Visit these natural wonders from the comforts of your own home thanks to virtual technology.

1. Mount Everest, the border between Nepal and Tibet 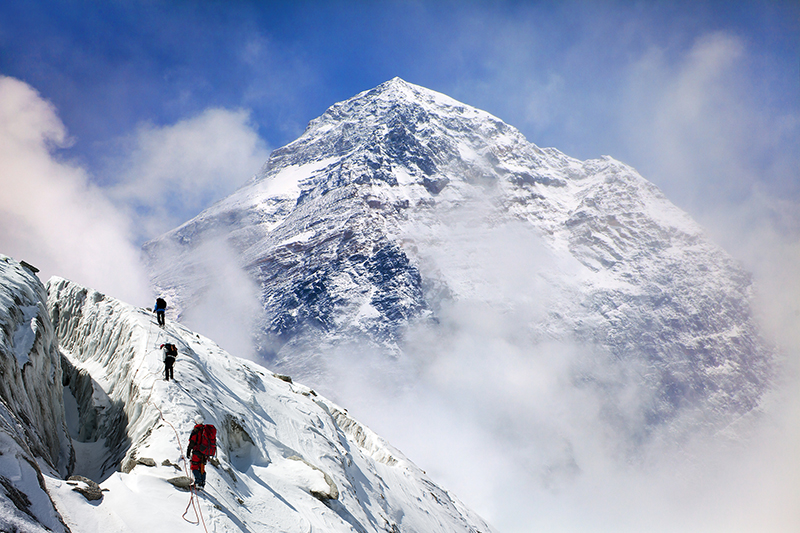 Mount Everest is the highest spot on earth (not to be confused with the tallest mountain in the world). It lies on the border between Tibet and Nepal in the Himalayas in Asia and is one of the most iconic natural features of the globe. It stands at 8,848m tall and, in case you’re wondering, it takes around two months to reach the summit. Now you can virtually scale this natural wonder in an afternoon, taking in aerial views above the different base camps along the way, and learn about the other tall peaks around Everest.

Here’s how you can Climb Mount Everest from your couch. 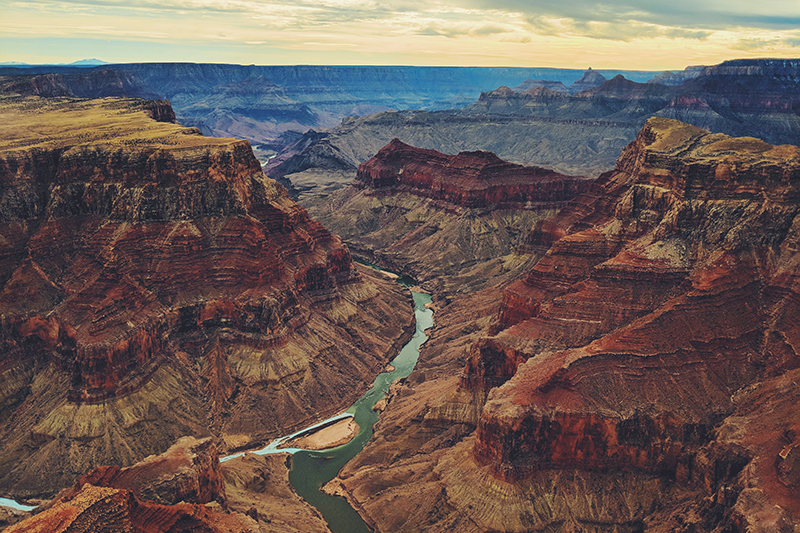 This natural wonder is located in Arizona in the United States. It is around 1.8km deep and 446km long. Scientists agree that the deep gorge was created millions of years ago by the raging Colorado River that carved through the layers of volcanic rock and sediments. While the canyon is predominantly red, other hues of yellow and green can be seen, which is caused due to the various rock layers reacting in different ways. Explore this majestic space in this 360-degree tour and see several aerial views from different locations. 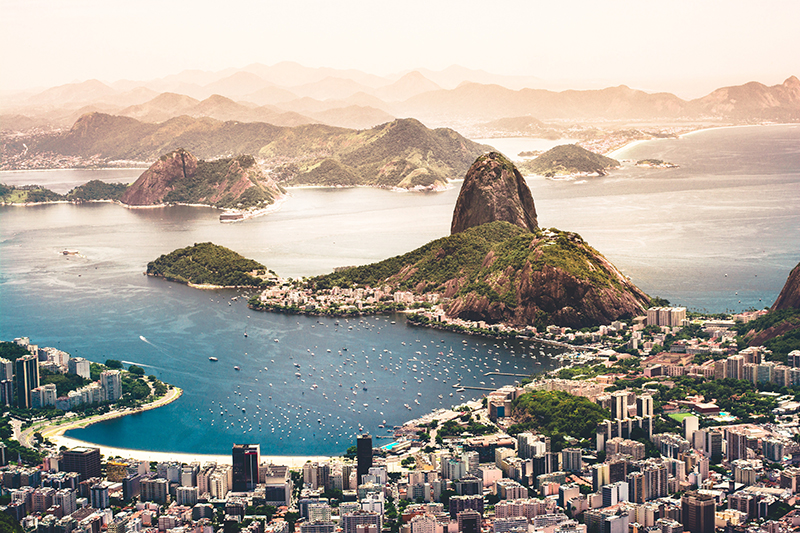 Situated on Guanabara Bay in Brazil, the stunning harbour of Rio de Janeiro stretches for a huge 30km, making it the largest harbour in the world. It is surrounded by unique granite mountains that were formed by erosion from the Atlantic Ocean. The tallest mountain (pictured above) is called Sugarloaf Mountain, which rises 396m above the harbour. In this virtual tour, you will be able see aerial views of not only the harbour but the beautiful city that surrounds it as well. 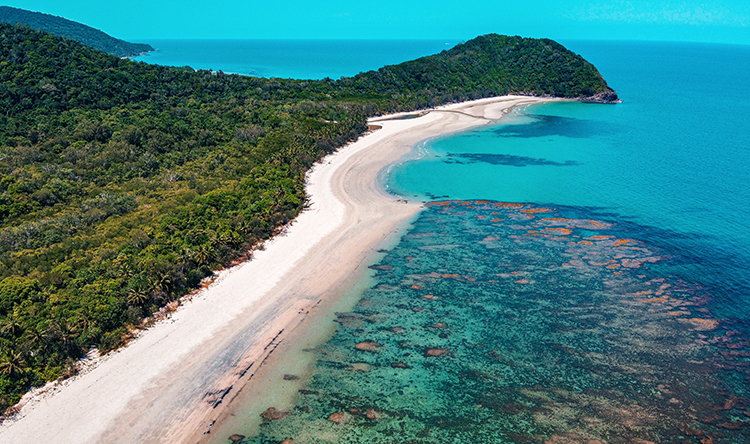 Australia’s Great Barrier Reef is the largest coral reef in the world and includes over 900 islands and more than 2,900 separate reefs, which have been constructed by billions of minuscule coral polyps. It’s home to billions of fish and stretches 2574km – so long that it can even be seen from outer space. Learn more about this natural wonder in the land down under with David Attenborough guiding you along the way. You can see underwater tour videos, see time-lapses of how organisms grow and explore other interactive activities on the site such as listening to what the reef sounds like or seeing the world the way a mantis does.

Take a deep dive into the Great Barrier Reef here. 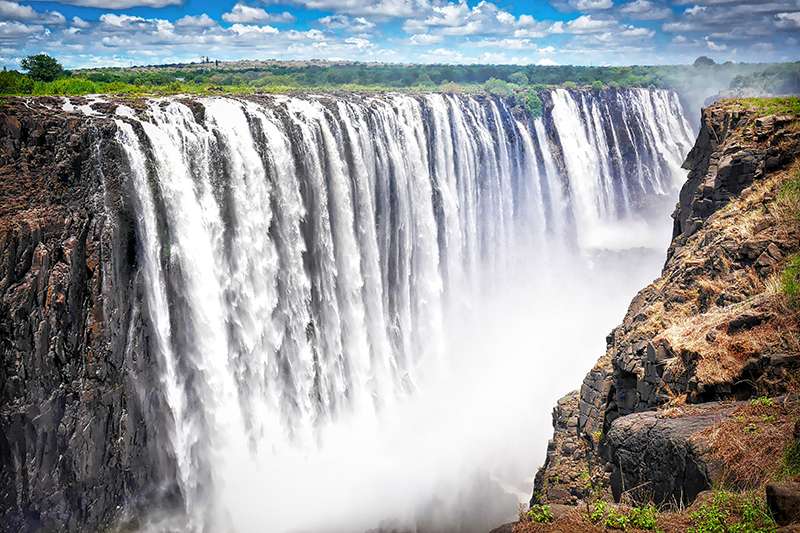 Victoria Falls is one of the great attractions in Africa – and one of the most spectacular waterfalls in the world. It is 1.6km wide and 110m high, making it the largest waterfall in the world. Locals call the falls ‘Mosi-oa-Tunga’, which means the smoke that thunders. An apt name given that the noise of the falling water can be heard from a distance of 40km and the spray and mist that rises up can reach heights of 400m. This one-minute video clip takes you on an aerial tour of the majestic falls. 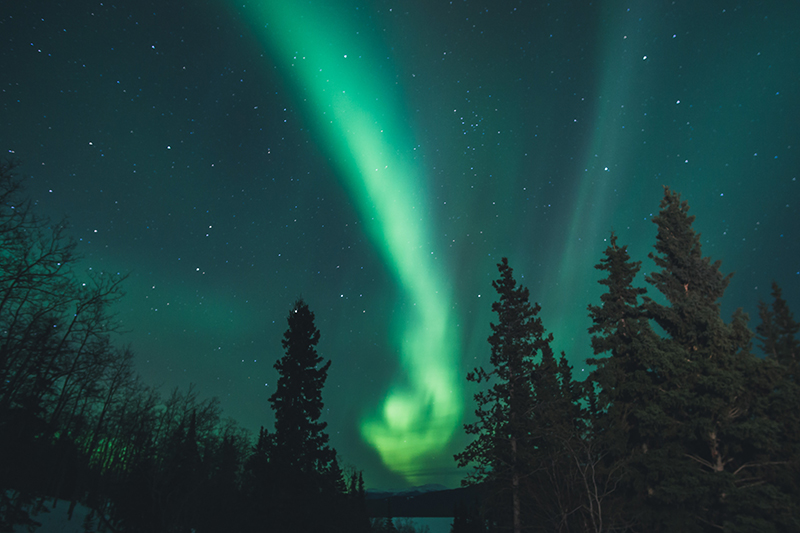 This naturally occurring and dazzling light show can be seen in both the Northern Hemisphere, where it is called ‘The Northern Lights’, and the Southern Hemisphere, where it is called ‘The Southern Lights’. On nearly everyone’s travel bucket list, this beautiful effect is brought on by charged cosmic particles entering and interacting with the Earth’s atmosphere. There are several 360-degree videos on YouTube showing this phenomenon from different spots in the world that you can explore.

Be dazzled by the Aurora Borealis here. 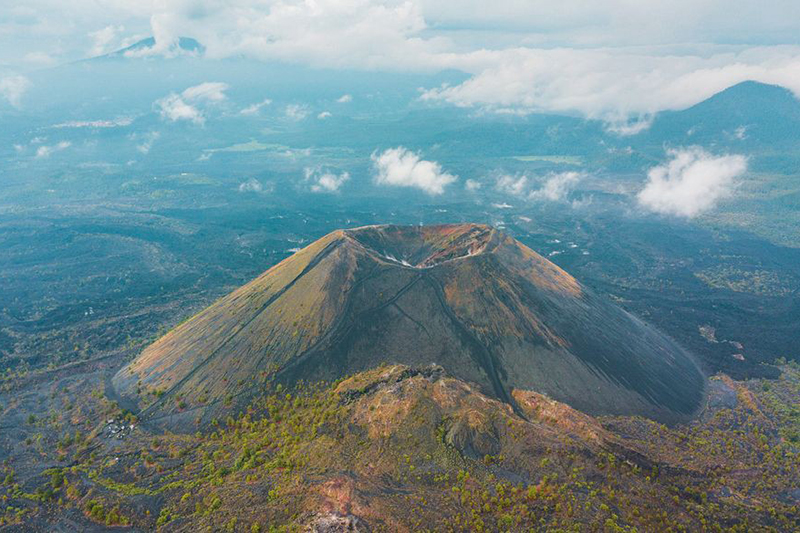 Now, you may be wondering, why is a volcano on the natural wonders list? Well, Paricutin was chosen as its birth back in 1943 was witnessed and documented by humans. Its story is rather interesting as it started out as just a tiny crack in a cornfield. In moments, the crack had risen to two metres, with rivers of ash pouring out of the hole. Within an hour it rose to 50 metres and by the end of the year, it stood at 450 metres high – just three-quarters of its size now. It was last active in 1952. This two-minute aerial video tour will take you on a small exploration of this cinder cone volcano, where you will also be able to see the towns that are now completely buried by the lava.

Check it out here.

Things to do
Travel
EDITOR’S PICKS
Here's the full list of UAE public holidays in 2023
READ MORE
23 incredible things to look forward to in the UAE in 2023
READ MORE
Hidden gems: 10 UAE desert pop-ups to discover this winter
READ MORE
Where to travel in 2023: 10 new flight routes from the UAE
READ MORE
MOST POPULAR
Win a holiday around the world with Dubai Creek Resort
16 places to get fabulous pre-loved and thrifted apparel
Celebrate the month of love at Fairmont The Palm
How to support those affected by the Turkey-Syria earthquake
Celebrate love with this Beach Resort's floating breakfast above the clouds
YOU SHOULD CHECK OUT
Our website uses cookies and other similar technologies to improve our site and your online experience. By continuing to use our website you consent to cookies being used. Read our privacy policy here.