Brunch is back at these Atlantis The Palm restaurants

Two of the top-rated restaurants at Atlantis, The Palm have relaunched their brunch offerings, with a couple of key differences.

Now available on Fridays and Saturdays, the Nobu Weekend Brunch is now a slightly shorter affair, running from noon until 3pm.

During the three-hour experience, you’ll have Nobu culinary icons, such as the black cod miso and yellowtail with fresh jalapenos, delivered straight to your table. Gone, for now, is the sushi and sashimi bar, which will be off the menu while buffets are prohibited.

What used to be one of Dubai’s pricier brunches has also come out of lockdown with a more affordable price tag. The Nobu brunch now costs Dhs435 per person including alcoholic drinks, or Dhs345 with soft drinks. 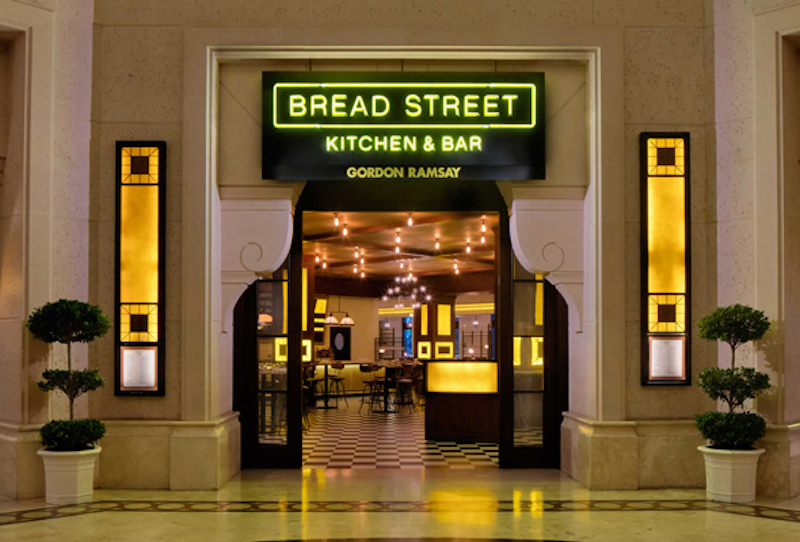 Gordon Ramsay’s Bread Street Kitchen & Bar is also back in the brunch game with the return of its Friday Brunch. This family-friendly brunch celebrates the best of British cuisine, with signature roasts, grills and sides.

Atlantis, The Palm launches a daycation deal at White Beach
These Dubai brunches are back in business this weekend

For now, it’s full table service, with the starters buffet on the sideline for the foreseeable future. Also on hold at the moment is the children’s entertainment.

Running over three and a half hours, the Bread Street Kitchen & Bar brunch costs Dhs355 for food and alcoholic drinks, Dhs249 for food and soft drinks, and Dhs105 for children.

In keeping with the precautionary measures, there’s a maximum of five people per table at both Atlantis brunches. Brunch at White Restaurant is expected to resume next weekend. Stay tuned for details.

Brunch
Eat & Drink
EDITOR’S PICKS
Ain Dubai will open with fireworks, live music and a drone show
READ MORE
Incredible Aura SkyPool to open in Palm Tower this November
READ MORE
Brit Grand Slam hero Emma Raducanu confirmed for Mubadala Tennis
READ MORE
What’s On Nightlife Awards 2021: Here are the nominees...
READ MORE
MOST POPULAR
Here's what you'll be eating at SushiSamba when it opens in November
Palm Jumeirah's newest stunning beach bar Ula is now open
7 art exhibitions in Dubai to check out this October
27 of Dubai's best rooftop bars with some epic sunset views
Win at Monday with unlimited sushi and an open bar at this chic soiree spot
YOU SHOULD CHECK OUT
Our website uses cookies and other similar technologies to improve our site and your online experience. By continuing to use our website you consent to cookies being used. Read our privacy policy here.