This popular Oktoberfest event is returning on September 24

Grand Plaza Mövenpick, Media City has announced the return of its popular Oktoberfest event this month, kicking off on September 24. The socially distant event will feature all things Bavarian including food, music and entertainment.

There will be plenty of deals to get involved with too, from happy hours every weekday to an affordable family brunch. It wouldn’t be an Oktoberfest without Bratwurst and roasted knuckle, freshly baked pretzels and German apple strudel so expect plenty of traditional food. 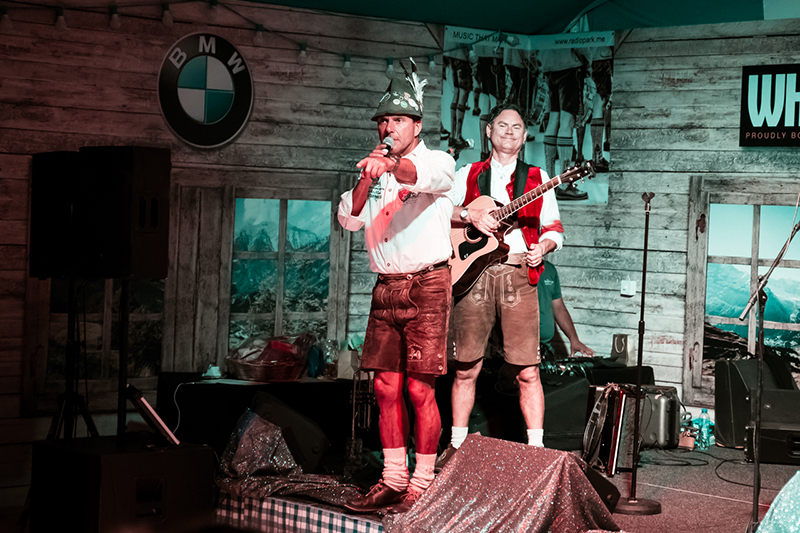 Daily live music will be provided by Munich band Münchner Gaudiblosn, who have flown over for the occasion. Guests can expect a mix of rock and traditional German songs from the Bavarian musicians.

As well as entertainment, there will be a live broadcast of the big football games from the UEFA Super Cup and Bundesliga Supercup Final on 220-inch screens with state of the art sound system.

Brunch options include the Bavarian Brunch every Friday or the Family Brunch every Saturday, which will have live music and exclusive kids’ zone, with prices starting from Dhs159. 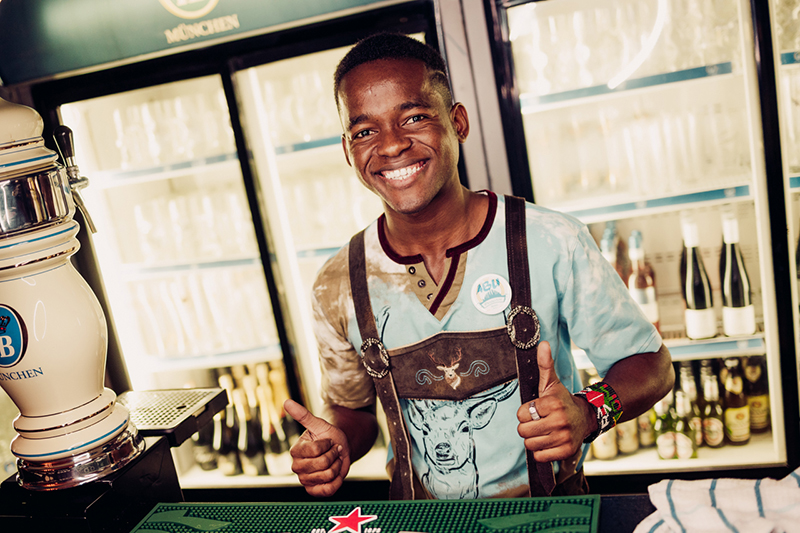 Drinks have been sourced from traditional Bavarian breweries, and there will also be a selection of mixed drinks and soft packages. Happy Hours will run between 5pm and 7pm from Sunday to Thursday during the Oktoberfest period.

The event has been designed in line with government policy guidelines and public health regulations and promises to be a socially distant and authentically safe experience within a traditional Bavarian atmosphere.

Eat & Drink
Things to do
EDITOR’S PICKS
9 royal-approved Dubai restaurants
READ MORE
12 incredible rooftop pools in Dubai to check out
READ MORE
16 of the best beach bars in Dubai for sundowners
READ MORE
Covid-19 rules in Dubai: all the updates you need to be aware of
READ MORE
MOST POPULAR
Join us for a preview of Fairmont Bab Al Bahr's Valentine's dine around
A new Amapiano brunch is coming to Annex at The Abu Dhabi Edition
Pay off your traffic fines in installments without interest
This stunning new gastropub is officially open at Soho Garden
Review: DIFC's new rooftop Japanese restaurant, Clap
40 places to celebrate Valentine's Day in Dubai
YOU SHOULD CHECK OUT
Our website uses cookies and other similar technologies to improve our site and your online experience. By continuing to use our website you consent to cookies being used. Read our privacy policy here.