What’s On the bookshelf: 4 books that show the power of a letter

From our friends at the Emirates Literature Foundation…

A good letter can change your life – or at the very least brighten up your day. We know letters can inspire, entertain, and make a connection in a way a typed email can’t. To celebrate the Emirates Airline Festival of Literature’s new Letter Writing competition, the team at Emirates Literature Foundation are enjoying some of the many books that sum up everything they love about letters, inspiring us to pick up a pen to draft our own. 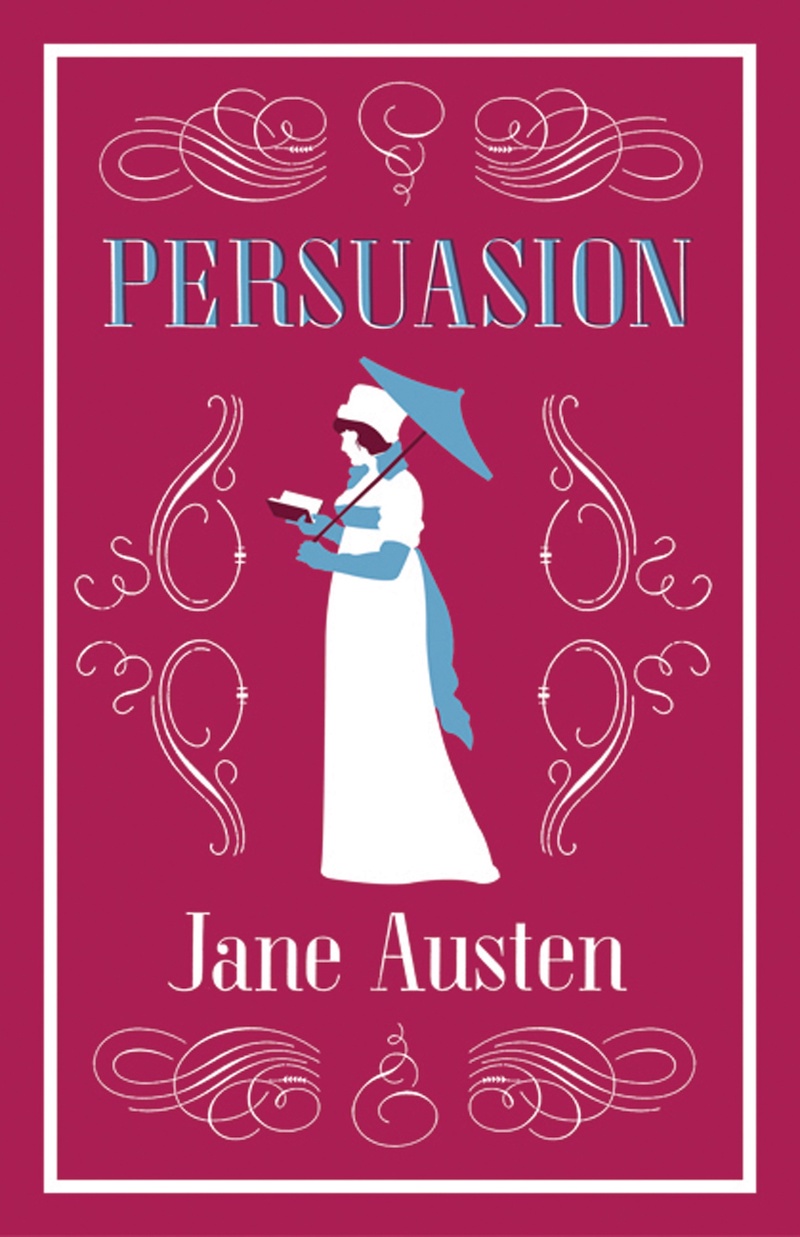 No author has used the romantic reveal within a letter to as great effect as Austen. While the letters in her works always tend to inspire great change, it is Captain Wentworth’s romantic declaration in his letter to Anne Elliot in the final chapters of the book that really raises this novel to an all-time classic. The book sees Anne break off an engagement with Wentworth in her youth after being convinced by friends and family that she should wed someone with better prospects. Years later they meet again. Neither has married, and Wentworth has made his fortune in the navy, while Anne’s own prospects have dwindled. Austen effortlessly weaves together her signature blend of social commentary and aching romance, that leaves readers suspended in half-agony and half-hope until the final conclusion.

To All the Boys I’ve Loved Before, by Jenny Han 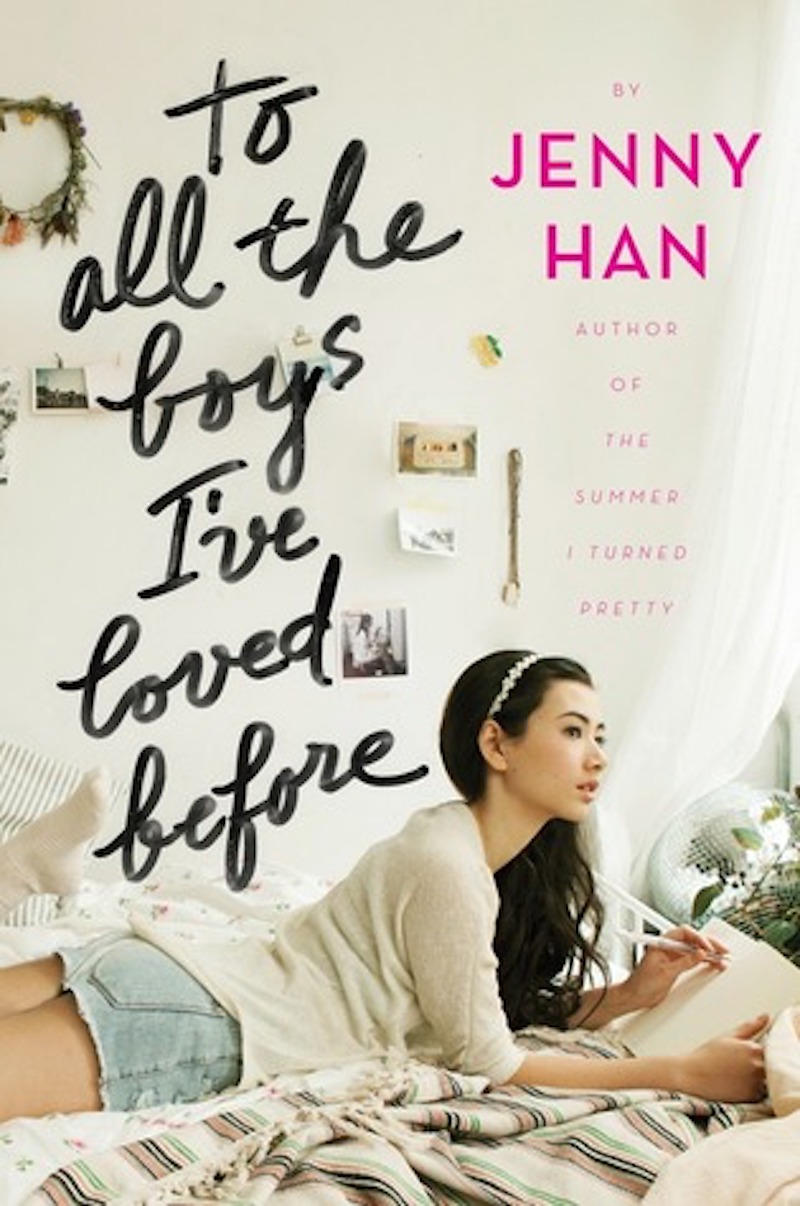 What's On the bookshelf: three thrillers to get your heart racing
What's on the Bookshelf: Four childrenâ€™s books that capture the joy of reading
Whatâ€™s On the Bookshelf: 3 books to help you out of a reading slump

This young-adult bestseller-turned-hit-Netflix-movie (and its ensuing sequels) kicks off with a simple letter, that sets off a domino-effect of drama. When Lara Jean’s secret collection of letters — each addressed to a different significant crush at the time she had feelings for them — are sent out, she strikes a deal with popular jock Peter Kavinsky, a recipient of his own letter, wherein they pretend to be a couple, each for their own personal reasons. For Peter, it’s the chance to make his ex-girlfriend jealous, in an effort to win her back. For Lara Jean, it’s an excuse to avoid her older sister’s boyfriend, Josh, himself on the receiving end of one of her letters. As the fall-out of the letters continues to unfold throughout the book, Han crafts a tender and riveting story that is itself a love-letter to letter writing. 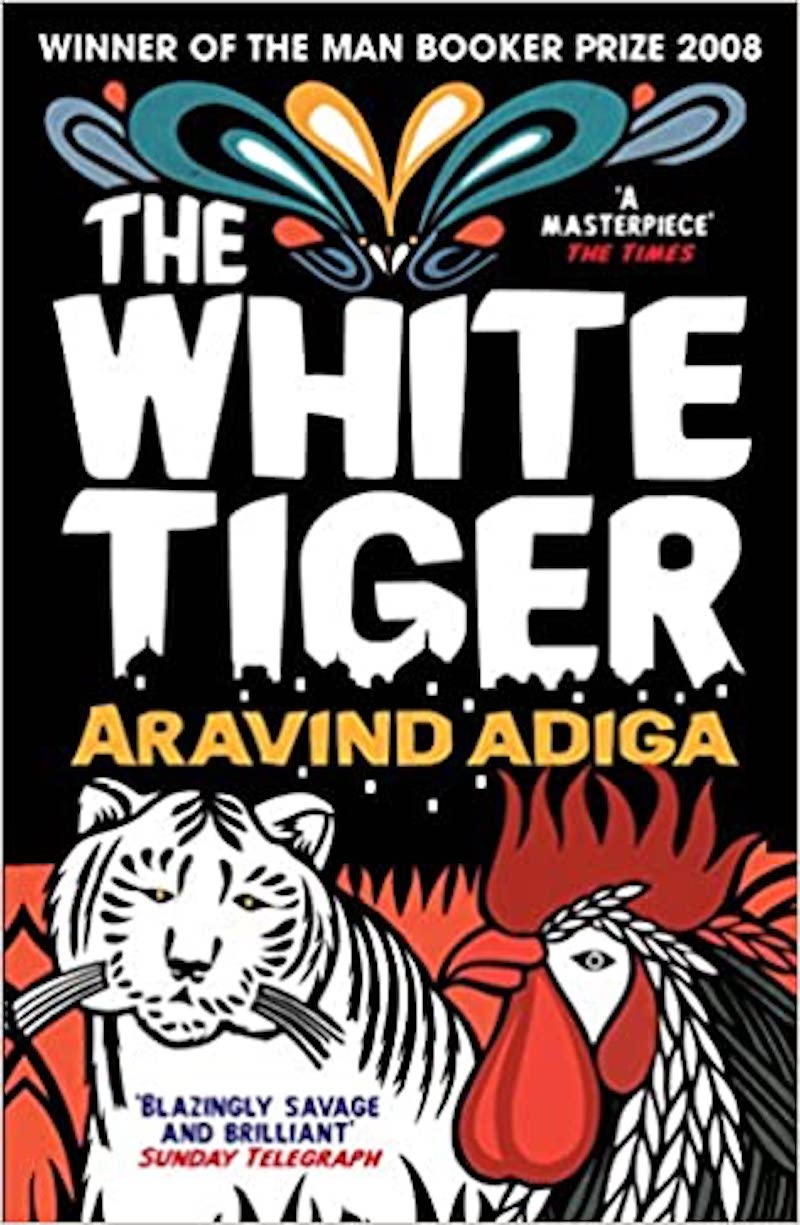 The winner of the 2008 Booker Prize is framed as a letter from Balram Halwai, the narrator, to the Chinese Premier who will be visiting India. As Balram recounts his childhood in a small village and his eventual (and unexpected) transformation to a successful businessman, he touches on several themes, including the moral, philosophical and religious. Adiga’s choice of framing lends Balram’s narratorial voice a unique freshness, that allows him to draw readers into his web as he spins a wide-ranging story that still remains intensely personal. It’s proof of the possibilities that a great letter can hold – even if its recipients turn out to be thousands of readers. 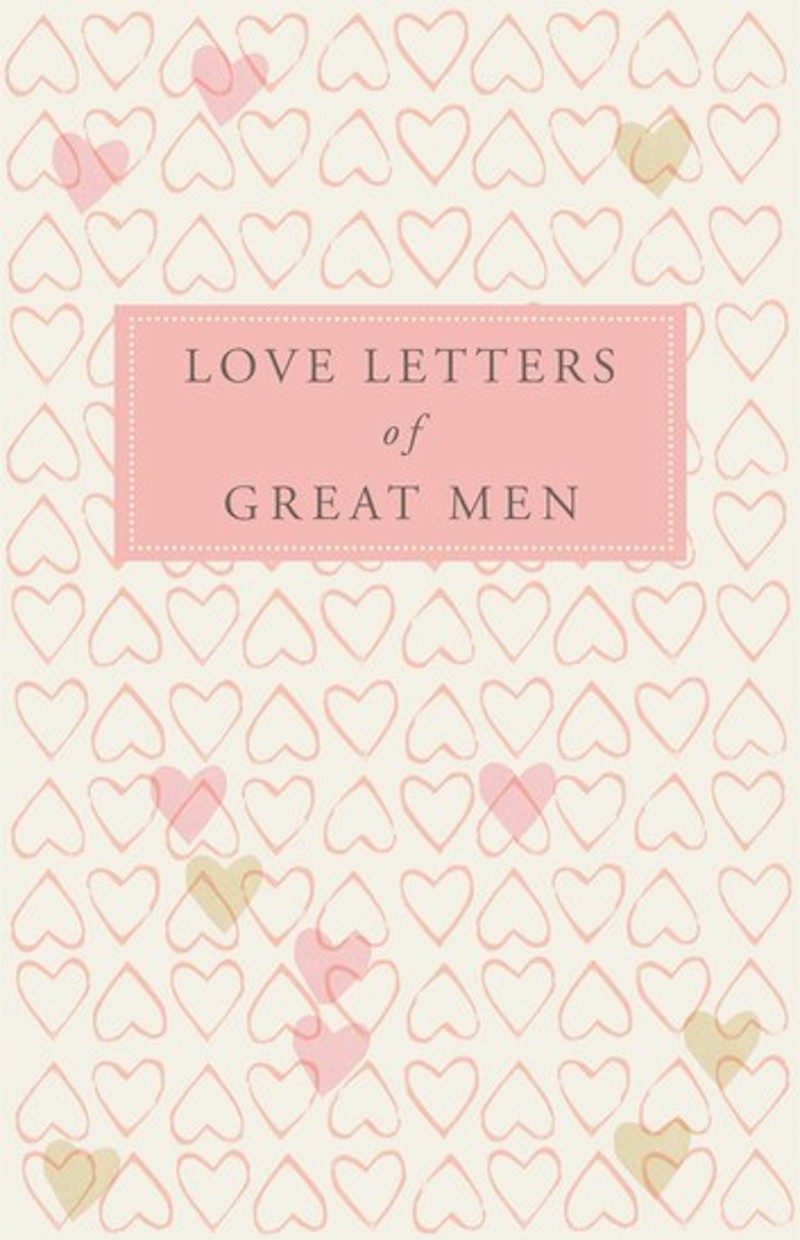 Letters can be a great source for first-hand historical accounts of events long past. But they can also be a great reminder that no matter how many years might have passed, some feelings remain timeless and just as relatable today as they were a century ago. A quick skim through Doyle’s collection shows us the many ways men have tried to convey their emotions through the written word. With its accounts of love, jealousy, hope and longing, Doyle’s collection is proof that letter writing in itself is nothing short of an art form.

For more recommendations for books that will capture your imagination, stir your emotion, or cause you to swoon, tune into the podcast, the Boundless Book Club, from the Emirates Literature Foundation team and guests. Check out the website regularly for author interviews, news, views, and more, and don’t miss all the literary videos on the YouTube channel.

Books
Culture
EDITOR’S PICKS
Bla Bla: Dubai's huge new beach club is set to open this Thursday
READ MORE
16 of the best beach bars in Dubai for sundowners
READ MORE
Watch: A look inside Conor McGregor's Dhs20,000 per night Dubai villa
READ MORE
Where to get the Covid-19 vaccine in Dubai, Abu Dhabi and across the UAE
READ MORE
MOST POPULAR
This new Friday night brunch includes free-flowing drinks for Dhs235
10 awesome things to do in Dubai this weekend: Jan 21 to 23
Where to dine under the DSF lights at The Beach this year
Over two million vaccine doses administered in the UAE so far
White Dubai relaunches two of its best brunches
YOU SHOULD CHECK OUT
Our website uses cookies and other similar technologies to improve our site and your online experience. By continuing to use our website you consent to cookies being used. Read our privacy policy here.