As this year draws to a close, our friends at the Emirates Literature Foundation have found themselves in a reflective mood. While 2020 has been anything but kind, it has given us some phenomenal books to occupy our time as we stay apart to stay safe.

Drawing from the best books of the year according to critics, as well as those that won the popular vote, here is are four books we are grateful for this year. 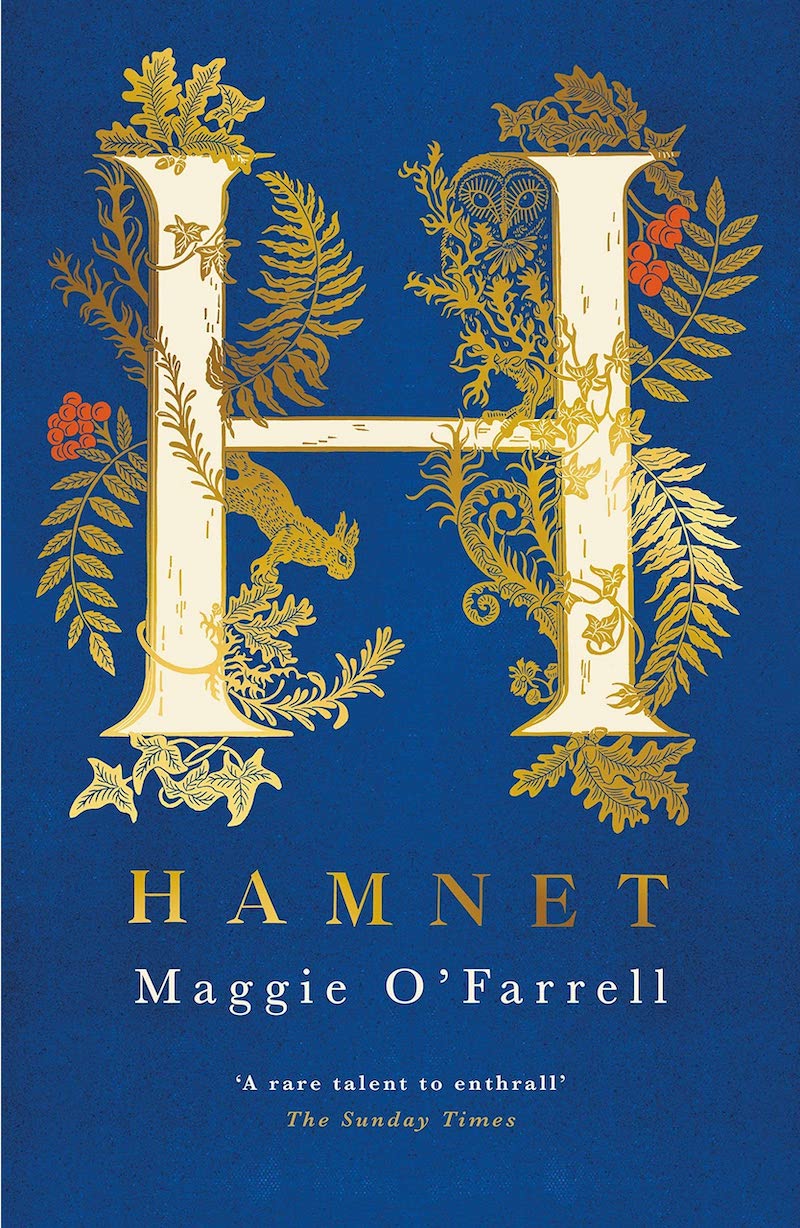 O’Farrell’s latest earned her the 2020 Women’s Prize for Fiction, and with good reason. The historical novel, which is set in England in the 1580s, tells the story of Agnes, an extraordinary young woman from the wilds of the English countryside who falls for her young Latin tutor, and leaves behind the life she knows and loves for a life in Stratford-upon-Avon.

As she goes from being known for her skills as a healer, to becoming a wife and mother and the driving force behind her husband’s burgeoning playwriting career in London, their young son — the titular Hamnet — falls ill and dies. O’Farrell’s lush writing transports readers through time, while painting a delicate portrait of a family ravaged by grief and loss, and the pain that goes on to fuel one of the most celebrated plays of all time: Hamlet.

The Vanishing Half by Brit Bennett 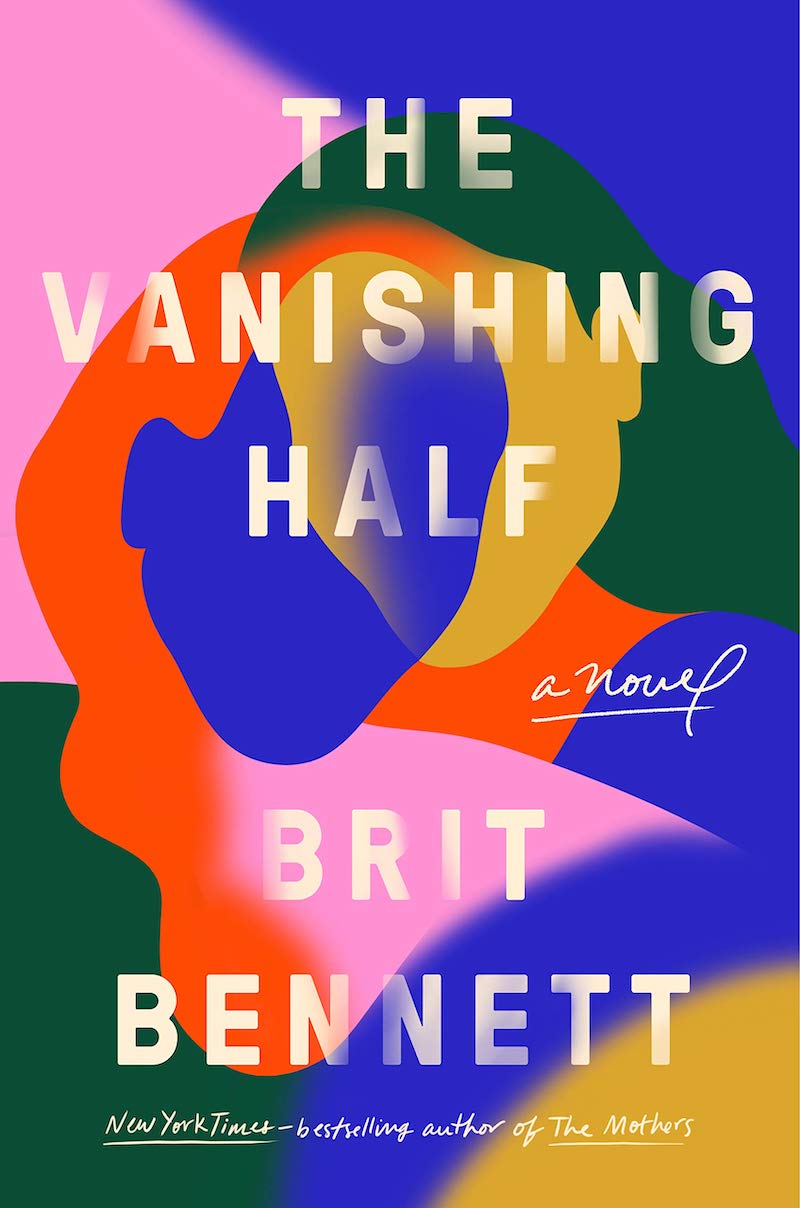 A tale of black twin sisters born in the deep American South, who choose to run away at age 16, only to end up separated. Years pass. While Desiree goes on to leave her abusive marriage with her young daughter and move back to that same small town they grew up in, Stella ends up adopting a different racial identity, allowing herself to pass as a white woman and keeping her past a secret from both her husband and her daughter.

Bennett weaves a multigenerational tale that loops from the 1950s down to the 1990s in nonlinear fashion as she explores both sisters’ lives and the circumstances they find themselves in. Emotionally-packed and written with literary flair that equally serves up brilliant plot twists as well as well-excavated psychological insights and meditations on racial identity. This is a must-read. 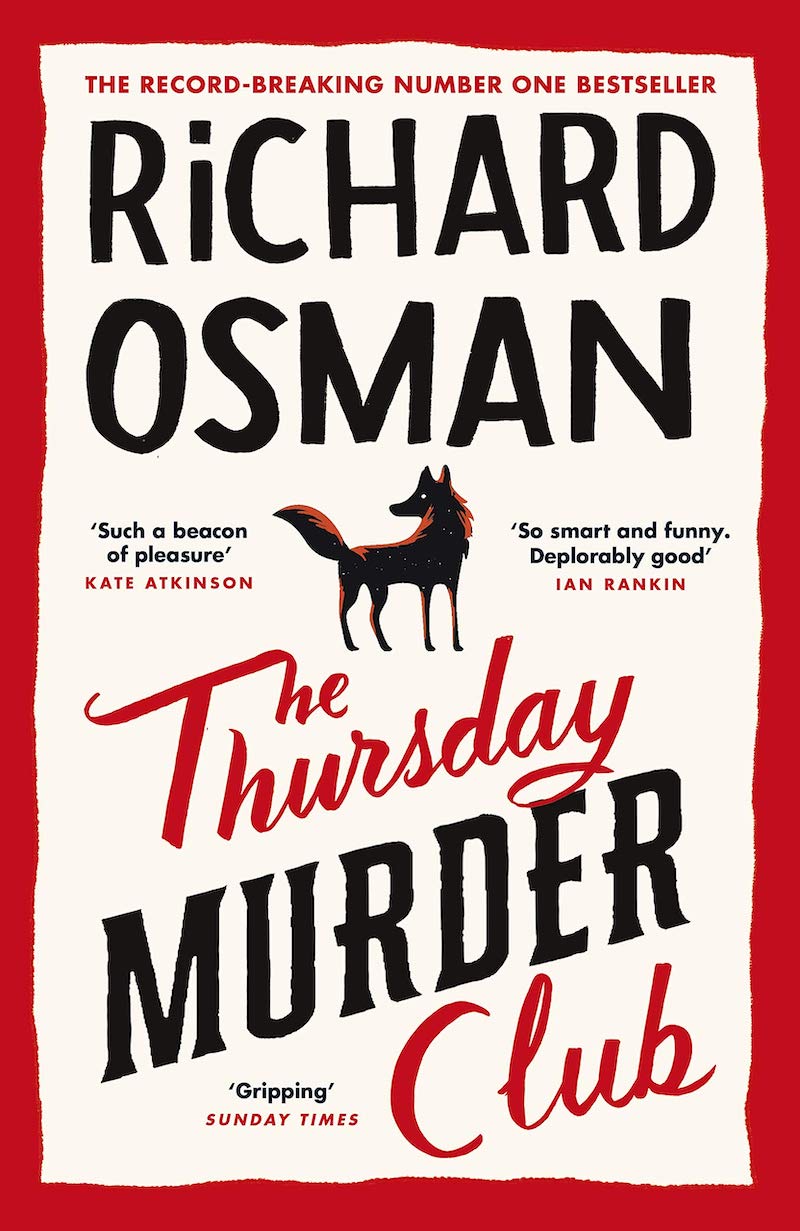 One of the smash hits of the year pulling in record sales within the week of its release, TV presenter Osman’s first foray into fiction writing is a riotous page-turning whodunnit in the vein of Agatha Christie’s Ms. Marple. At the heart of the story are four septuagenarians in a retirement village in the English countryside who spend their time solving cold cases the local police haven’t gotten around to. But when murder strikes within the grounds of their own home, it’s up to them to solve the case and stop the growing body count. Osman’s knack for memorable characters and deft plotting allows his tale to breeze by effortlessly, with each new twist proving as gripping as the next in this soon-to-be-adapted bestseller that will have readers already wanting to visit the club’s next meeting long before the final word.

A Promised Land by Barack Obama 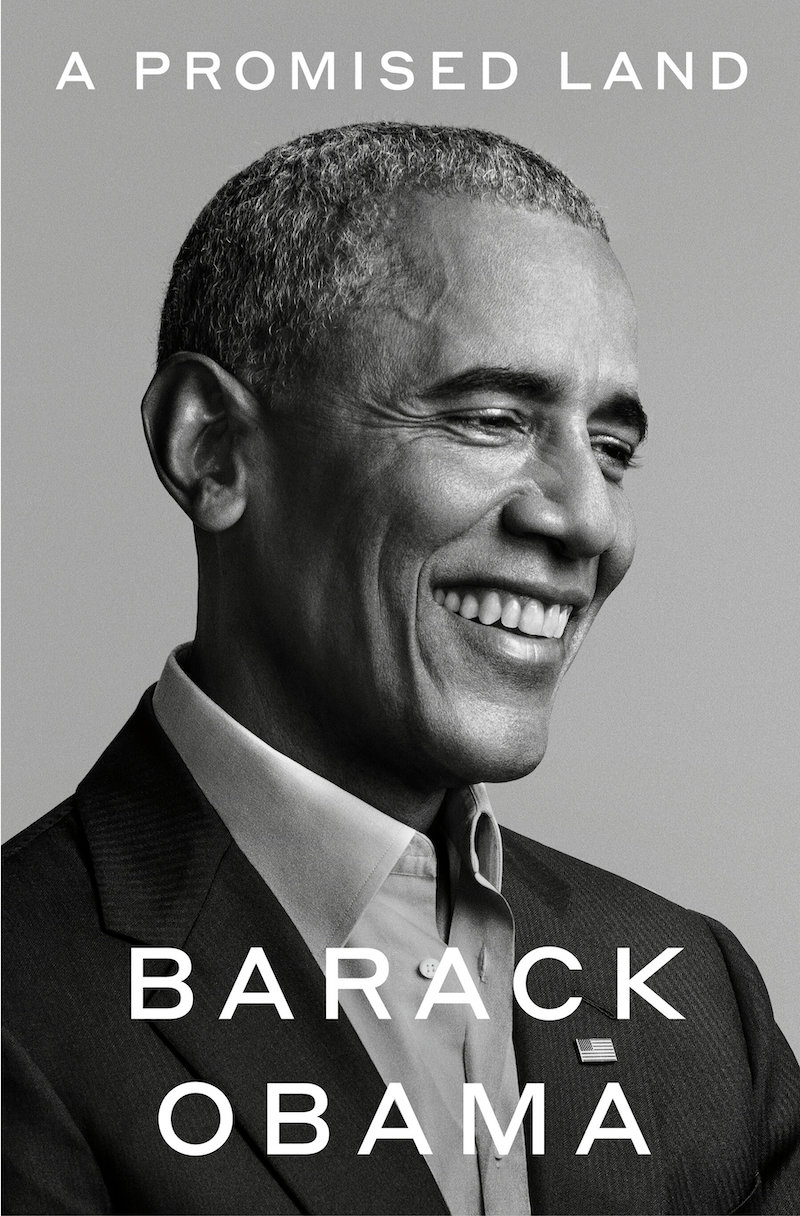 The highly anticipated first volume of the former U.S President’s memoirs charts his rise from a young man in search of himself, to a world leader on a global stage Much like in his previous memoirs, Obama approaches the events of his first term of presidency with thoughtfulness and candor as he reflects on the job itself, as well as the power and responsibility it entails. He doesn’t shy away from sharing his disappointments, and how being president might have impacted him and his family over his eight years in office. It’s a personal look at a man who’s spent most of his political career in the headlines, being examined from every angle possible but one: his own.

Want to see more of the best books of 2020? Head to the Emirates Literature Foundation website where we have rounded up even more of them, and tune in the podcast, the Boundless Book Club where ever you get your podcasts. Check out the website regularly for author interviews, news, views, and more, and don’t miss all the literary videos on the YouTube channel.

Books
Culture
EDITOR’S PICKS
Exclusive Reveal: Topgolf Dubai is here and ready for action
READ MORE
65 of the best outdoor bars and terraces in Dubai
READ MORE
7 brilliant dining deals in Dubai this month
READ MORE
18 of Dubai's most Instagrammable breakfast spots
READ MORE
MOST POPULAR
Did you feel it? Minor earthquake tremors felt by UAE residents
The stunning Hermès Carré Club is now open in Alserkal Avenue
Pics of the week: Your best photos of the UAE
Watch: A look inside Conor McGregor's Dhs20,000 per night Dubai villa
Discover the art of yoga at Louvre Abu Dhabi
YOU SHOULD CHECK OUT
Our website uses cookies and other similar technologies to improve our site and your online experience. By continuing to use our website you consent to cookies being used. Read our privacy policy here.