And the National Aquarium is about 95 per cent done…

Al Qana is a massive waterfront entertainment and leisure hub located in the Al Maqta end of Abu Dhabi. 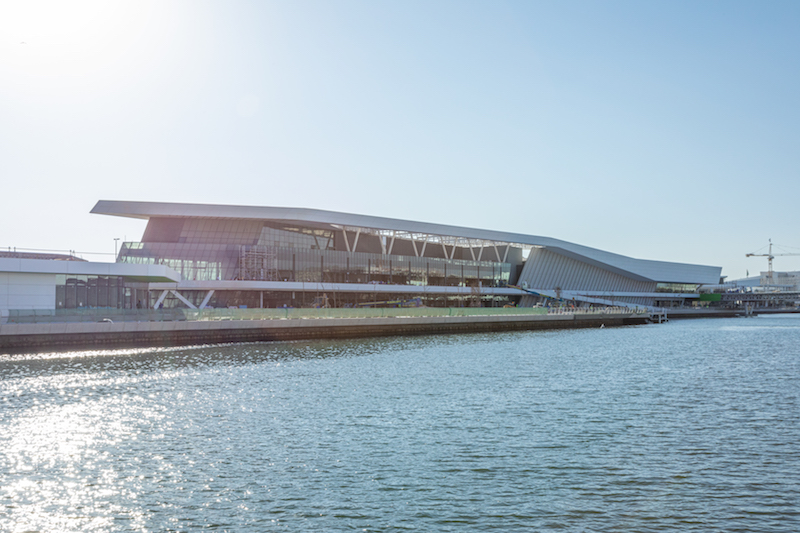 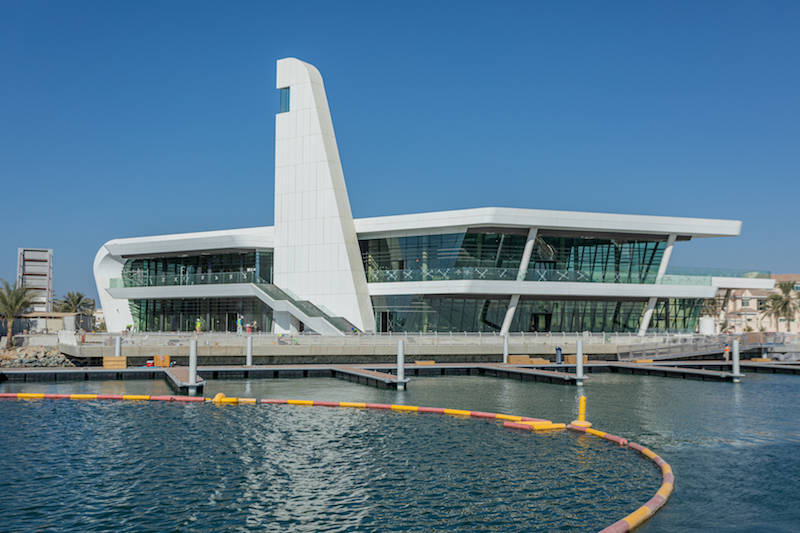 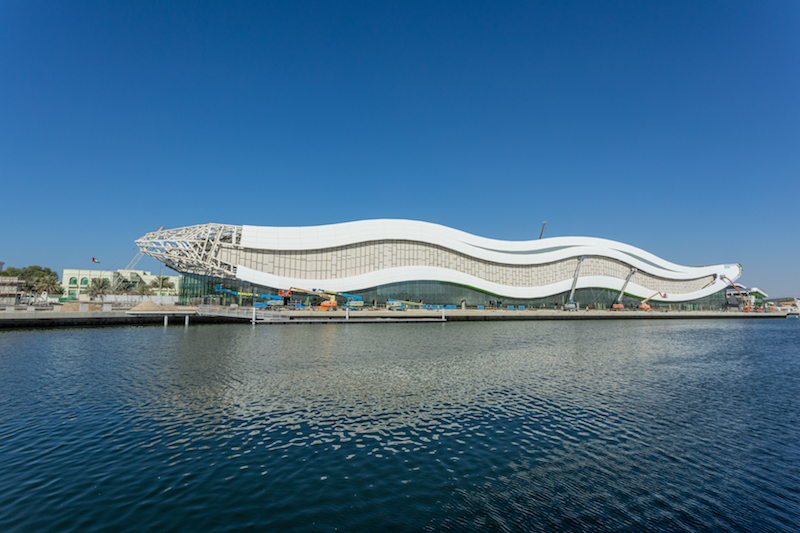 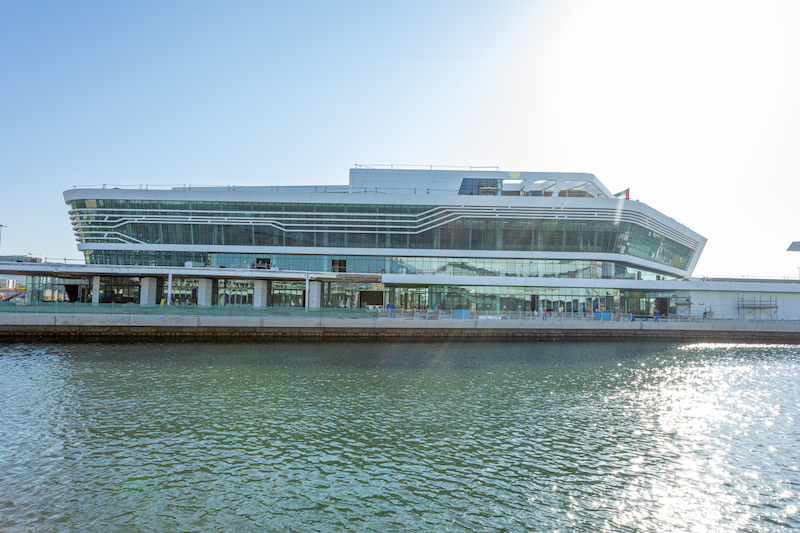 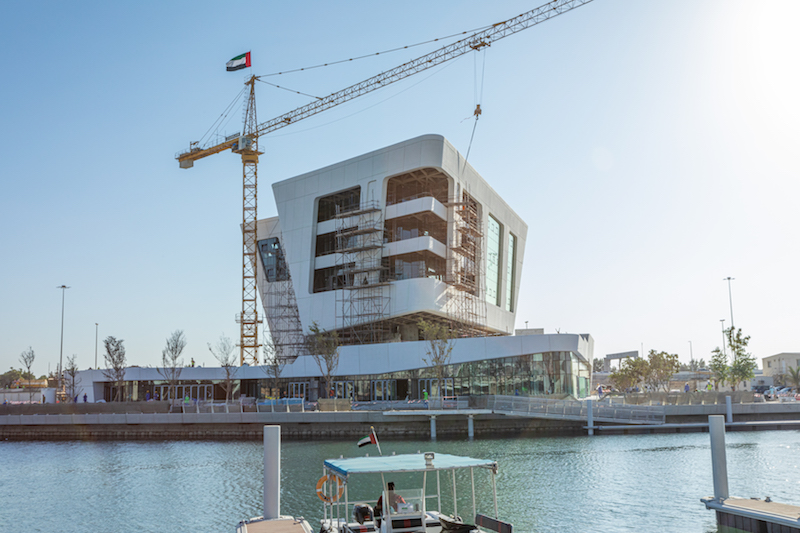 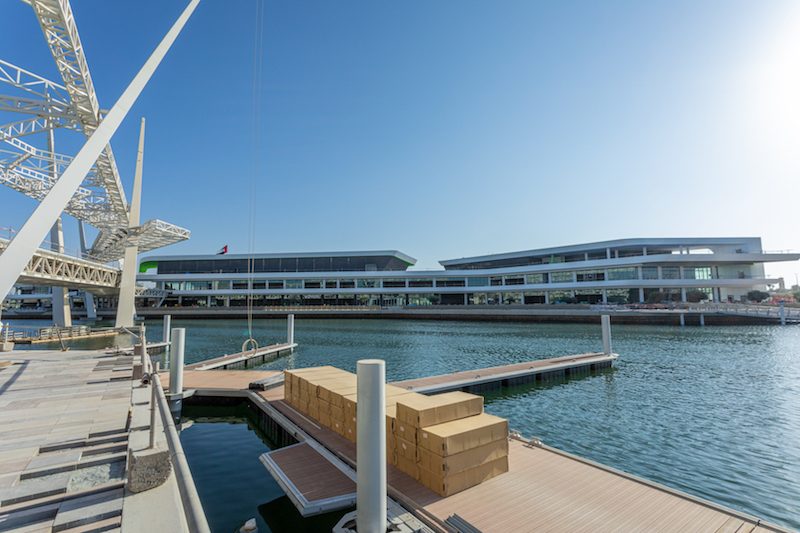 It’s still under construction, but anybody that’s recently driven by it will be able to tell, it’s tantalisingly close to being ready for opening.

Despite the challenges thrown up by the virus-that-shall-not-be-named over the past 12 months, construction has continued at a pace.

When it opens late this year, visitors to Al Qana will also be able to knock cutlery in a tasty range of restaurants, cafes and diners. There’s a huge 15-screen Cinemacity (that’s 85 per cent complete), an Esports and gaming hub called ‘Pixel’, The Bridge Wellness and Lifestyle Hub which is now 85 per cent complete and whole load more.

The Al Maqta lesiuretropolis will also be home to the beautiful briny National Aquarium (now 95 per cent complete). It’s set to feature over 5,000sqm of aquatic adventure and the largest underwater tunnel in the region.

Speaking about these construction milestones, Fouad Mashal, CEO of Al Barakah International Investment, developer of Al Qana said: “As the tourism sector recovers from the travel restrictions due to the pandemic, Al Qana would be ready to receive visitors in 2021. We are almost there, and it will be worth the wait! 2021 is the year we and the UAE celebrate the country’s 50th anniversary.

Culture
Eat & Drink
News
Things to do
EDITOR’S PICKS
Dubai hotels and restaurants to suspend entertainment until further notice
READ MORE
9 royal-approved Dubai restaurants
READ MORE
16 of the best beach bars in Dubai for sundowners
READ MORE
Where to get the Covid-19 vaccine in Dubai, Abu Dhabi and across the UAE
READ MORE
MOST POPULAR
Dubai announces new restrictions on restaurants, gyms, weddings and social events
8 of the best homegrown burger concepts in Dubai
Direct Etihad flights to Qatar from Abu Dhabi are inbound next week
Dubai Health Authority answers your questions regarding the vaccination
Expo Dubai 2020: What’s inside the Sustainability Pavilion?
YOU SHOULD CHECK OUT
Our website uses cookies and other similar technologies to improve our site and your online experience. By continuing to use our website you consent to cookies being used. Read our privacy policy here.