Before it heats up in the capital it’s time to savour the cool. And right now, there’s a refrigerated truck full of cool available. This is our pick of the cool pops. 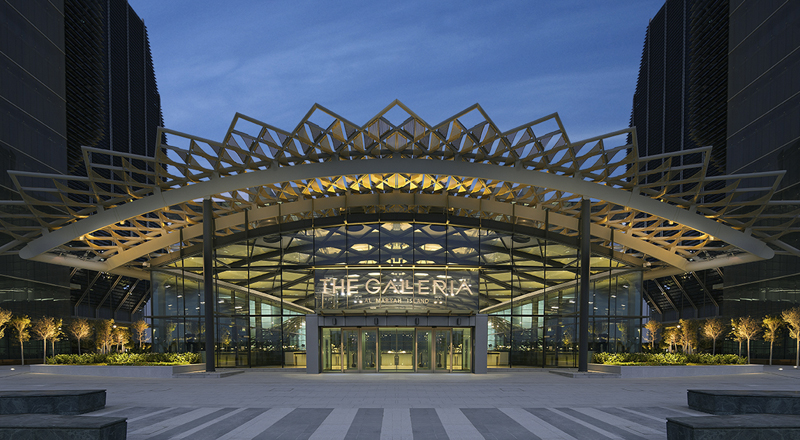 There are currently 15 spots where kids eat free inside The Galleria Al Maryah Island between Sundays and Thursdays. Those include epic Hellenic feasts at Eat Greek Kouzina; home-grown Cali-Mex fuego at Taqado; plenty of Thai to try at Royal Orchid; P.F. Changs; Asha’s.

Check out our full story for the details of the 15 deals.

Up on the roof 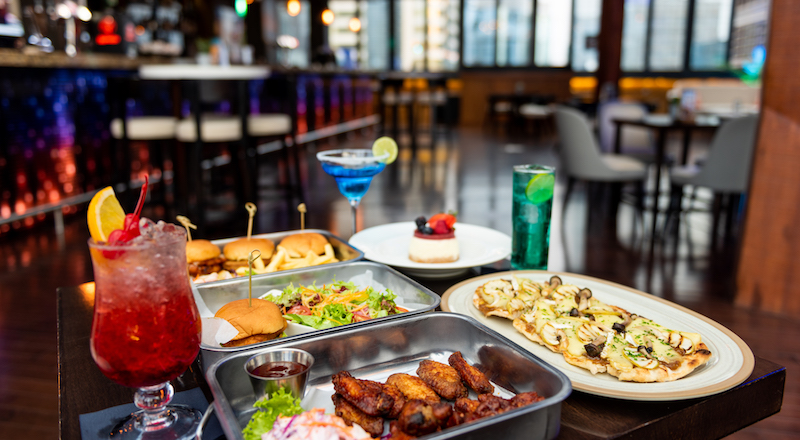 Tower top, pool-adjacent refuge of the good life, Up & Below at Courtyard by Marriott World Trade Centre has just undergone an intense menu and dining promotion upgrade. The same focus on flavour and outrageously strong value remains, but there’s now a little more variety, some banging bargains on flatbread (pizza and a pint for Dhs49) and an all day, every day happy hour with 50 per cent off selected sips. And of course the hotel still has one of the city’s best pool pass deals at just Dhs50 for the day.

Back to the movies

Abu Dhabi Emergency, Crisis and Disasters Committee signed off on the reopening of the capital’s cinemas this week after they were temporarily ordered to stop operations on February 5, 2021. For more of What’s On at the pictures this weekend check out our guide. But Disney’s latest animated peril quest Raya and the Last Dragon is probably our pick of the billing. The story is set in the fictional world of Kumandra, an enchanting land that suddenly comes down with a nasty infestation of mysterious creaturs, called the Druun.  The good news is Kumandra has long been a roosting spot for dragons, the bad news — the dragons were pushed to extinction saving humans the last time the Druun were on the scene. So it’s up to lone warrior Raya, to get all Daenerys Stormborn, track down the fabled ‘last dragon’ and open up a can of dracarys on the Druun. 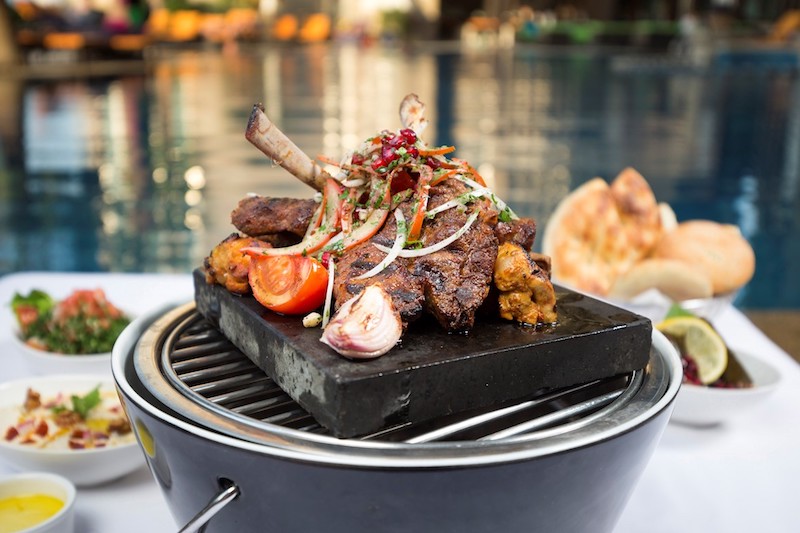 This outlet has two current deals that are, like the restaurant’s preferred cooking method, straight-up fire. The Kil’O night involves being served a kilo of steak for Dhs750 (good for four peeps) including sides and a bottle of grape — AND there’s 25 per cent off for this that have been vaccinated. And The Chill’O Brunch, an epicurean extravaganza hosted every other Friday with eight culinary hubs offering the restaurant’s famous signature grills; an epic selection of fresh seafood; a dedicated foie gras station for those with a taste for the high life; Asian delights; carvery bites; sushi; and dessert. 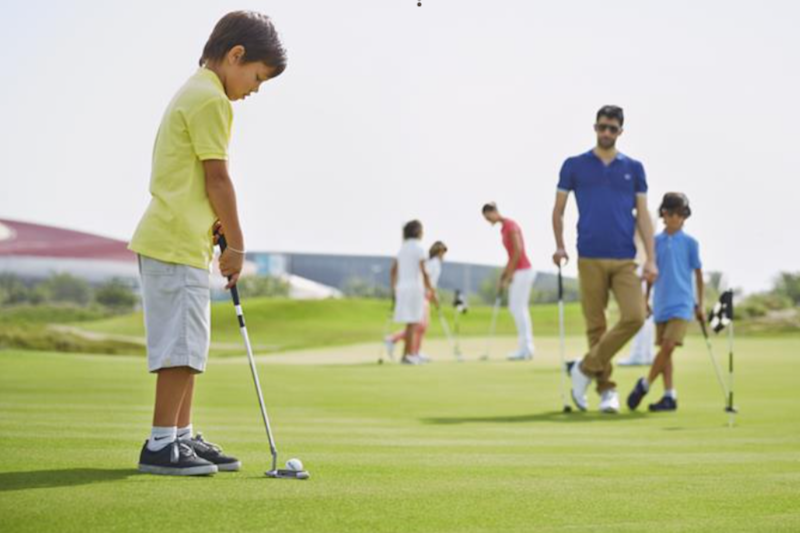 Yas Links Abu Dhabi and Troon are helping prepare the fairways for the next generation of golf stars. On weekends, after 3pm, Juniors (under 15s) can play the Par 3 Academy Course at Yas Links Abu Dhabi for free with a paying adult. 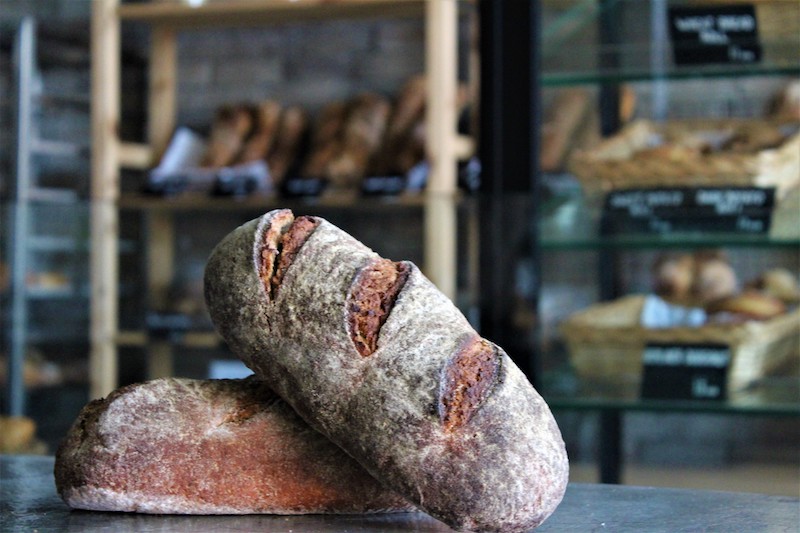 This proud proponent of pretzel already has multiple outlets over the capital including Al Reef Community Centre, Al Zeina and Yas. Now the newest edition to the Brot squad, has just opened at Shams Boutik Mall on Al Reem Island. This is a must-make morning expedition for all those covetous of carb. Of course there’s a big range of fragrant bread (including gluten-free options), but you’ll also find pastries, pretzels, sandwiches and cake. Shhh cake is a breakfast food.

Culture
Eat & Drink
Film
Things to do
EDITOR’S PICKS
UAE holiday dates announced for Eid Al Adha
READ MORE
Emirates extends suspension of flights from India to UAE again
READ MORE
Coming soon: Everything we know about Ain Dubai so far
READ MORE
Khorfakkan set to open new tourist attraction 580 metres above sea level
READ MORE
MOST POPULAR
It's Dhs350 to brunch, stay and play at the What's On Lock In this weekend
UAE weather: Temps of over 50ºC recorded in the shade yesterday
Get a free Expo 2020 day pass when you fly with Emirates
A popular fairy-tale is gracing the stage at The Theatre at Mall of the Emirates in August
UAE petrol prices will increase again in August 2021
Exclusive interview: John Cena on his role as a 'douchey Captain America'
YOU SHOULD CHECK OUT
Our website uses cookies and other similar technologies to improve our site and your online experience. By continuing to use our website you consent to cookies being used. Read our privacy policy here.