This Dubai beer garden is the perfect post-work watering hole

Best of
Eat & Drink
Outdoor
Things to do

Thursday night plans coming at you…

Dubai’s weather is starting to get a little balmier with those temperatures creeping back up, meaning there’s no better time to embrace the outdoors. If you’re looking for a new post-work watering hole, we know of just the place.

If you’re familiar with Lah Lah at Zabeel House by Jumeirah, The Greens, you might be aware that the popular spot has a huge outdoor space. The faux-grass covered play area has previously been temporarily turned into a beer garden a few times for events such as Lah Lah Bazaar.

Temporary until now that is. Say hello to brand new concept Vista Del Verde which has taken over that outdoor space (no longer tied to Lah Lah) and is now a permanent beer garden with casual pub benches and a relaxed atmosphere. 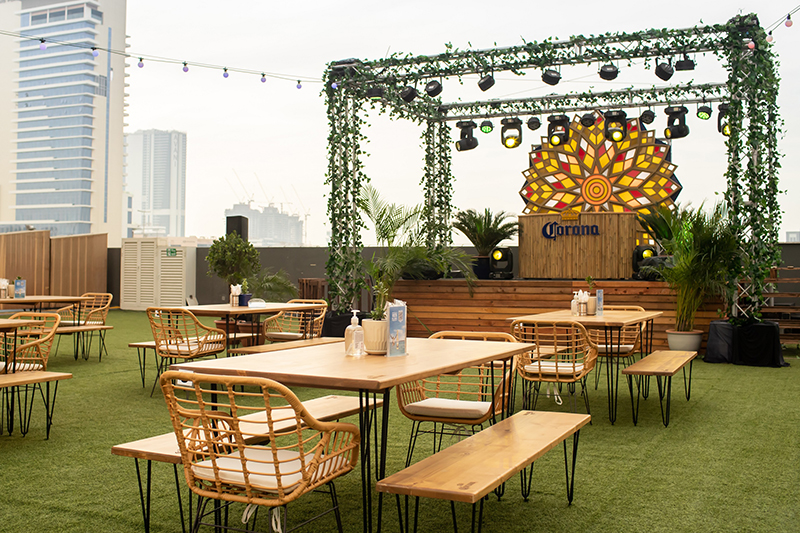 There’s plenty of seating from high tables to benches and even cool stone pit-style seating. Fairy lights are strung overhead for when the night sky settles in and, at the end of the garden, there’s a stage (although live music is currently prohibited in Dubai).

The concept is supported by a well-known Mexican beer brand and, for the first time, you can get this on draught rather than in the signature bottles. Of course, if you’re not a fan of beer, there are plenty of other drinks on the menu. Happy hour runs from 5pm to 8pm. 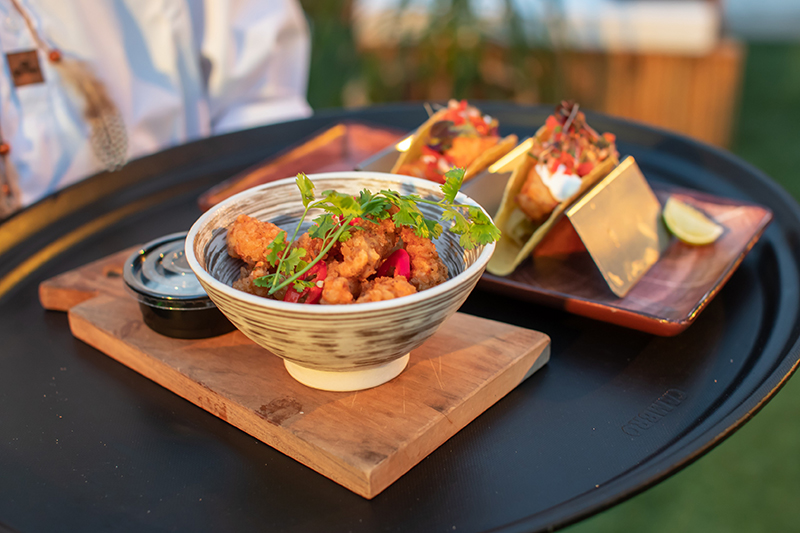 No post-work spot would be complete without some casual snacks and here at Vista Del Verde, it’s all about street food. Mexican street food, in fact, served from fun food trucks that can be found around the venue.

From quesadillas to fajitas, loaded nachos, chips piled high with lashings of gooey cheese sauce and jalapeños, there’s plenty of dishes perfect for sharing, so take your pick and dig in.

Whether you’re popping in after work or chilling at the weekend, Vista Del Verde has got casual written all over it.

Best of
Eat & Drink
Outdoor
Things to do
EDITOR’S PICKS
UAE holiday dates announced for National Day
READ MORE
Emirates Dubai 7s is back: Here's why we're excited...
READ MORE
Tennis ace Andy Murray to play at Mubadala World Tennis Championship
READ MORE
UAE 50: Where to watch National Day fireworks in Dubai
READ MORE
MOST POPULAR
UAE confirms its first case of the Omicron variant
Alhosn Green Pass to only be valid for 14 days after negative PCR
20 of the best things to do in Abu Dhabi this long weekend: Part 2
First look: London-loved restaurant The Cinnamon Club opens in Dubai
Check out this amazing display at the world's highest outdoor infinity pool
YOU SHOULD CHECK OUT
Our website uses cookies and other similar technologies to improve our site and your online experience. By continuing to use our website you consent to cookies being used. Read our privacy policy here.