Throwback: Check out these photos of the UAE's first hotel

BOAC Rest House was constructed over 90 years ago…

The version of UAE we know today include thousands of hotels from the basic to ultra fancy, but this hasn’t always been the case. Less than a century ago, the country had only one hotel, known as the BOAC Rest House, built in the 1930s. 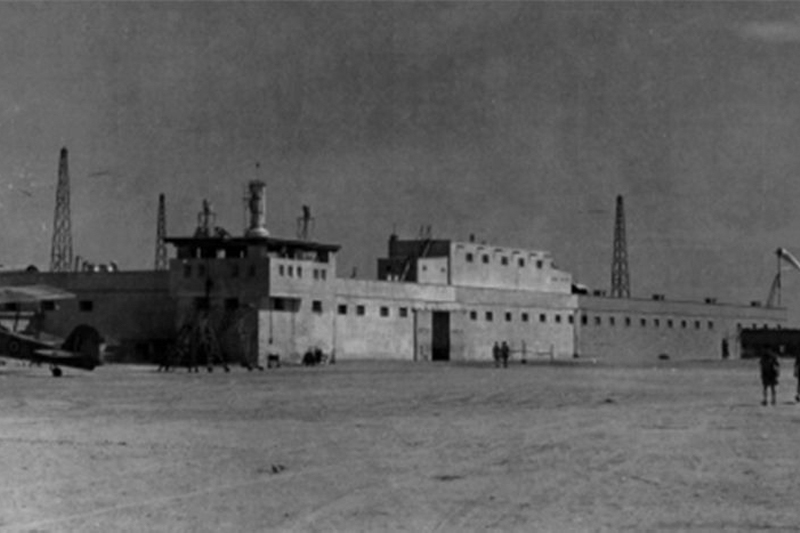 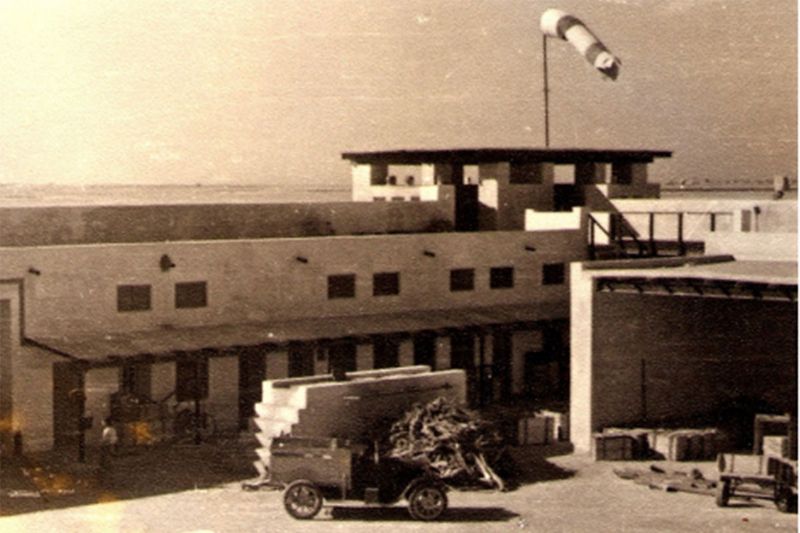 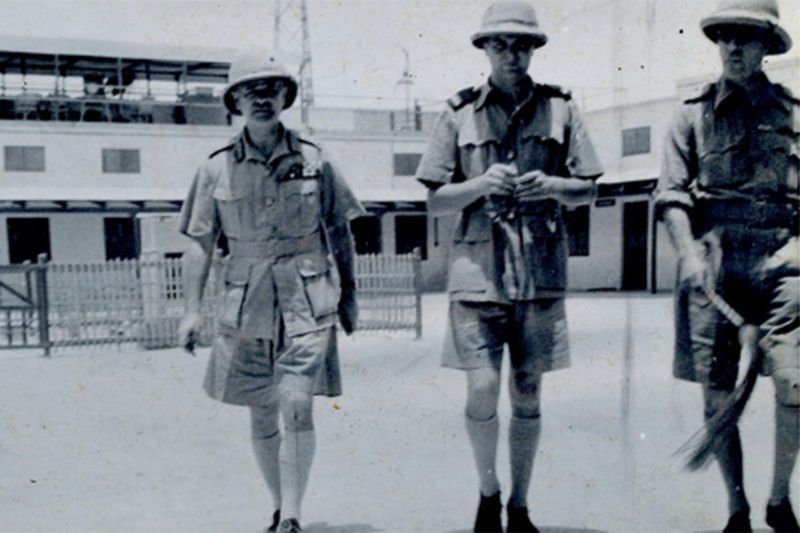 British Overseas Airways Corporation (BOAC) airline built the hotel as a stop-house in response to the need for an overnight stop for its airliners on the western Gulf flight to India.

The guest wing of the fort had six single rooms and three double rooms, with a capacity of twelve people. BOAC Rest House was based at the airfield of what we now know as the emirate of Sharjah, which was part of the Trucial State until the formation of the UAE in 1971.

BOAC Rest House remained as the only hotel in the Sharjah and Dubai vicinity until the 1960s. Guests included Colonel Moody, a medical advisor to the Political Resident, explorer Wilfrid Thesiger and Egyptian journalist, Salim Zabbal.

The Rest House served Bahrain-based British diplomats, as well as businessmen and entrepreneurs who visited Sharjah and Dubai. Some visitors described the accommodation as the only lodging “to Western standards”.

Archeologist Nicholas Stanley-Price wrote an article stating that the founder of the Dubai-based British Bank of the Middle East, Mark Stott, and Desmond McCaully, who had set up Al-Maktoum hospital, lived in the hotel for extended periods.

By the end of the 1960s Sharjah had added three modern hotels, including the Seaface on the waterfront, the Sheba in the new town, and the Carlton, which is still operating today, near the beach in al-Khan.

Culture
EDITOR’S PICKS
Here's the full list of UAE public holidays in 2023
READ MORE
23 incredible things to look forward to in the UAE in 2023
READ MORE
Hidden gems: 10 UAE desert pop-ups to discover this winter
READ MORE
Where to travel in 2023: 10 new flight routes from the UAE
READ MORE
MOST POPULAR
Miami Vibes Food Festival is returning to Dubai this weekend
6 brilliant things to do in Abu Dhabi this week: Feb 6 to 9
This stunning new wellness space will open in Dubai next month
Dubai tourism increases by a massive 97 per cent
16 incredible mega projects coming to Abu Dhabi soon
YOU SHOULD CHECK OUT
Our website uses cookies and other similar technologies to improve our site and your online experience. By continuing to use our website you consent to cookies being used. Read our privacy policy here.