What’s On The Bookshelf: Essential literature by Iranian authors

Books
Culture
Things to do

If you are as fascinated by other countries and cultures as our friends at the Emirates Literature Foundation, then you will really enjoy their recommendations of books by Iranian authors. All the books are published in English and provide insight into one of the oldest cultures in the world. 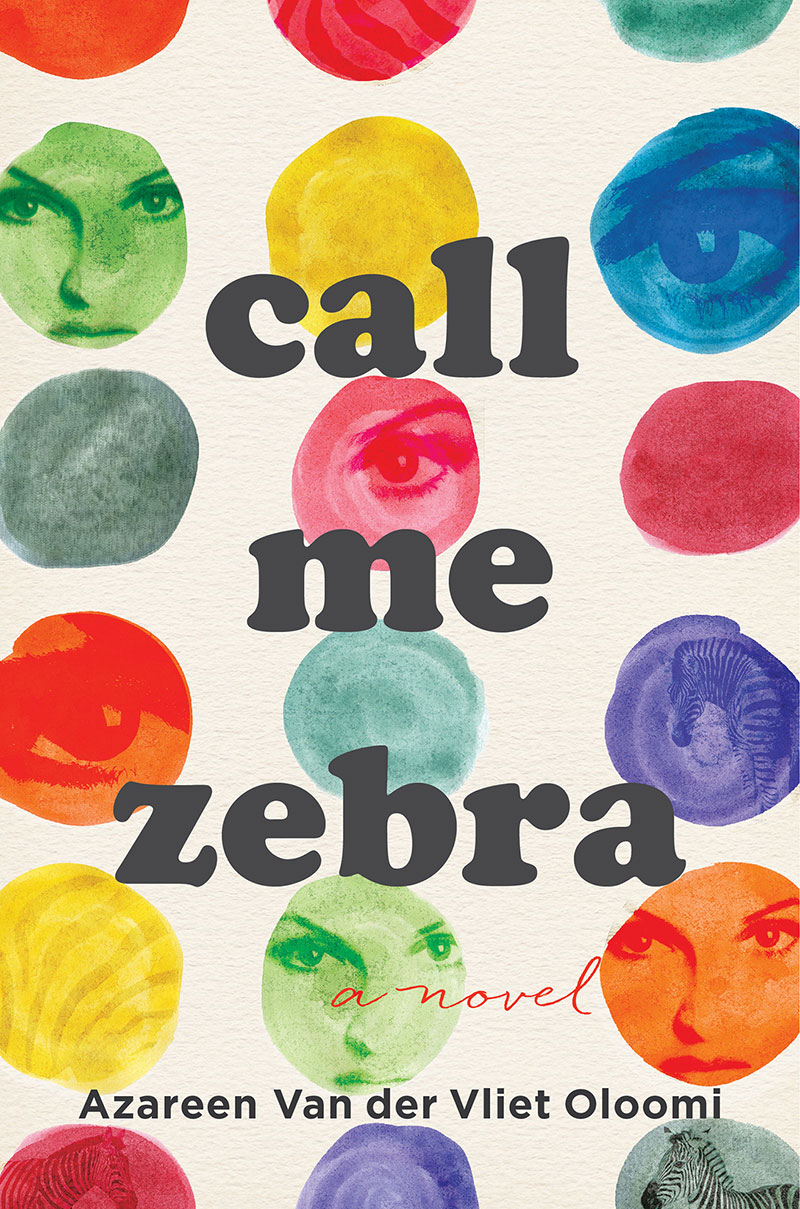 Azareen Van der Vliet Oloomi’s novel, Call Me Zebra, is a story of a determined woman who uses literature as a defence mechanism. Sounds intriguing, right?

The protagonist is displaced from her country of birth and unwelcome in her country of residence. She’s intelligent but eccentric and uses her knowledge of books to cope with the hatred and violence she encounters. Her snarkiness makes her a bit like Marmite; you love her or hate her. We think she is a real modern heroine, flawed and courageous.

Oloomi won a PEN/Faulkner Award for Fiction for Call Me Zebra and a Whiting Award for her earlier work, Fra Keeler. We are eagerly anticipating her third book, Savage Tongues, scheduled for release in August 2021.

Whatâ€™s On The Bookshelf: 3 feel-good fictions you have to read
Abu Dhabi International Book Fair to return in May as a live event
Looking for a reading club? Check out the Festival Plaza Book Club in April

When Skateboards Will Be Free by Said Sayrafiezadeh 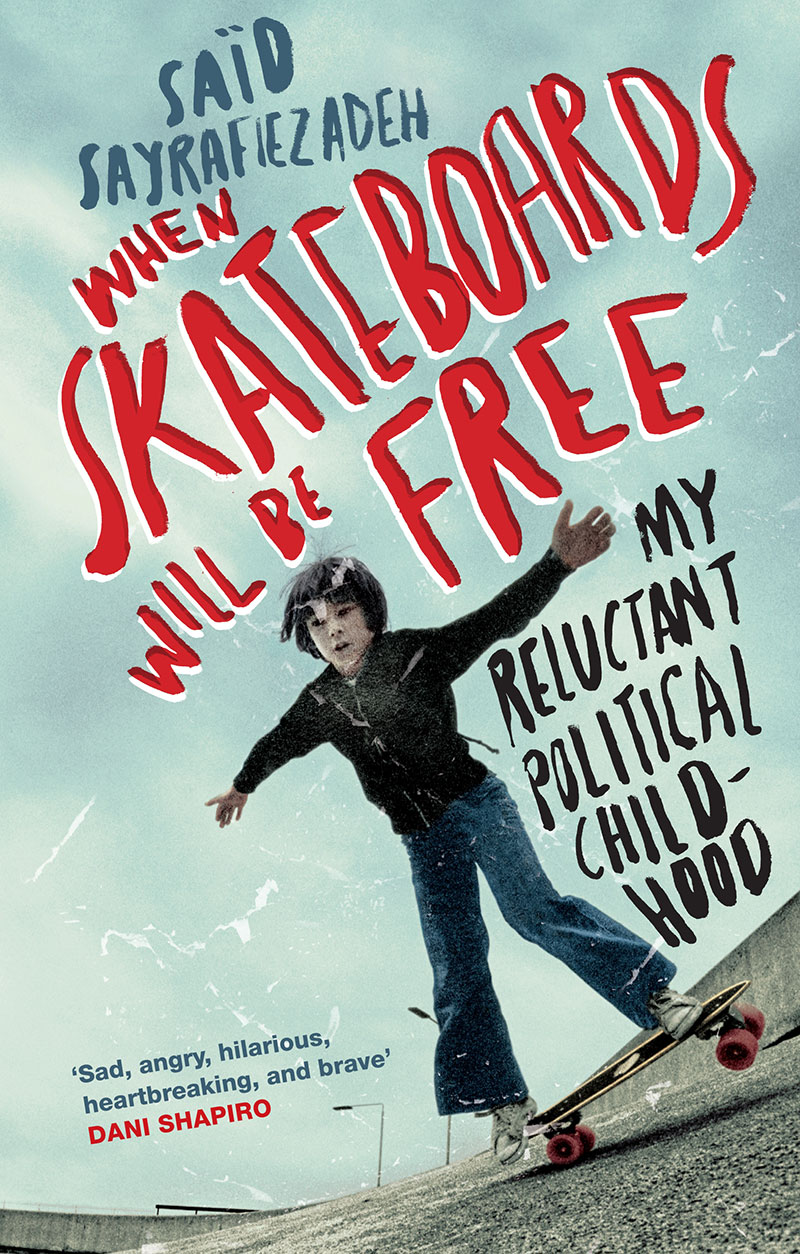 Saïd Sayrafiezadeh has an Iranian-born father and an American Jewish mother who were both active in the Socialist Worker’s Party. When Skateboards Will Be Free is his story of being abandoned by his father and separated from his siblings. His childhood was spent at party meetings waiting for the worker’s revolution and being deprived of simple pleasures – like a skateboard. This memoir of abuse and neglect and would have been tragic if not for Sayrafiezadeh’s masterful injection of humour.

It is easy to see why it won the 2010 Whiting Award for non-fiction. He has since published a collection of short stories, four plays and several personal essays.

The Good Daughter: A Memoir of My Mother’s Hidden Life by Jasmin Darznik 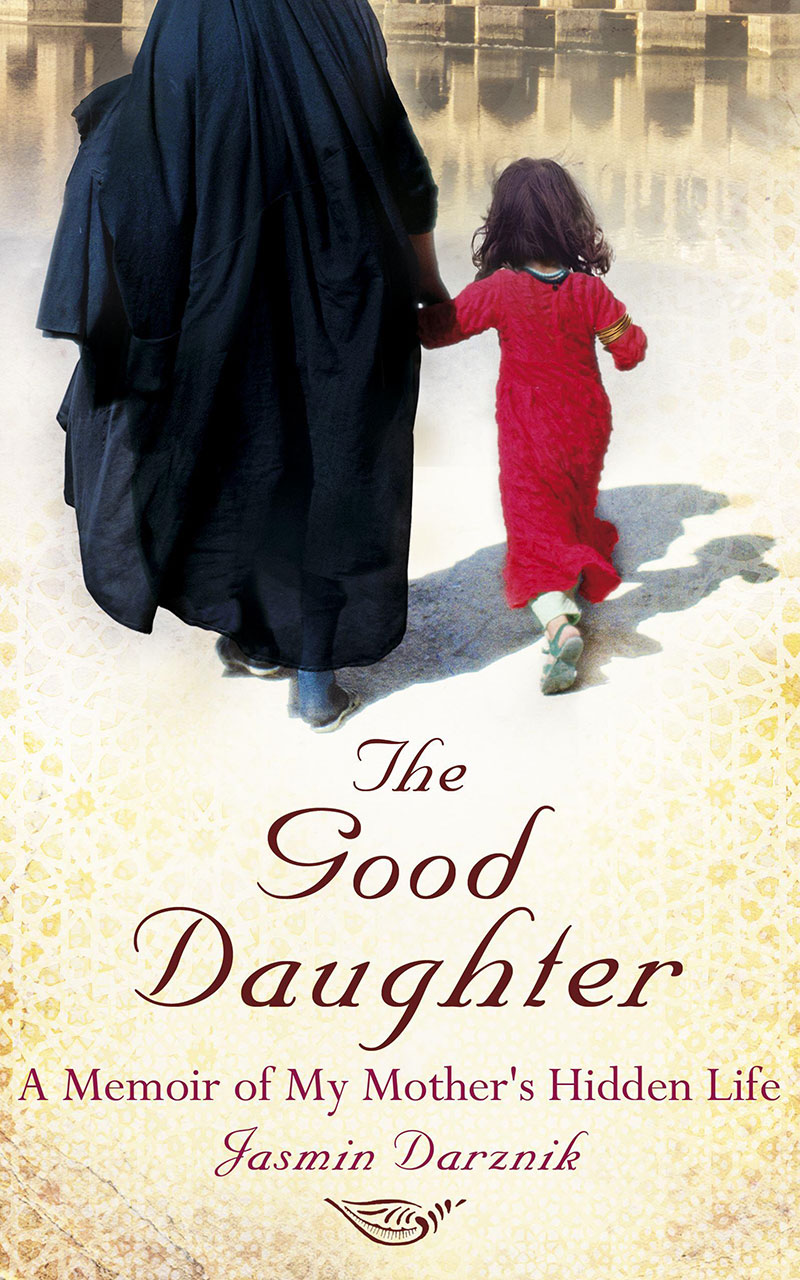 The Good Daughter starts with Jasmin Darznik’s accidental discovery of a photograph from her mother’s first marriage, which leads to the realisation that her mother has many secrets. Those secrets are the reason why Darznik could never understand her mother’s motivations and fulfil her expectations of being a good daughter. This autobiography will strike a chord with many people who are third culture kids or trying to raise third culture kids.

If you liked this feature, don’t miss the Emirates Literature Foundation’s podcast, the Boundless Book Club, for book recommendations from the team and in-depth talks with world-famous authors. And for news, views and more on literature, check out the Emirates Literature Foundation blog, and keep an eye on their Youtube channel, where exciting things are coming soon!

Books
Culture
Things to do
EDITOR’S PICKS
UAE holiday dates announced for Eid Al Adha
READ MORE
Another update: Emirates extends suspension of flights from India to UAE
READ MORE
Coming soon: Everything we know about Ain Dubai so far
READ MORE
Khorfakkan set to open new tourist attraction 580 metres above sea level
READ MORE
MOST POPULAR
A new upscale Chinese restaurant with karaoke is opening in Dubai
Feast on the best unlimited chicken wing deals in Dubai
It's Dhs350 to brunch, stay and play at the What's On Lock In this weekend
6 great things to do in Abu Dhabi this week: July 25 to 28
6 fun things to do in Dubai this week: July 25 to 28
YOU SHOULD CHECK OUT
Our website uses cookies and other similar technologies to improve our site and your online experience. By continuing to use our website you consent to cookies being used. Read our privacy policy here.