A Motorcycle Film Festival is taking place in Dubai in September

The festival will take place over the course of three days…

If you love motorcycles, then this is one film festival that you don’t want to miss.

Dubai Motorcycle Film Festival (DMFF) is the only film festival in Dubai that is dedicated solely to the screening of movies that focus on motorcycles as well as the amazing culture and camaraderie of the motorcycling community.

The three-day event will take place from Thursday September 2 to 4 at Warehouse Four in Al Quoz.

There will be over thirty motorcycle themed films to watch from dramatic to documentary and short films that reveal the passion of riders and the soul behind riding motorcycles. 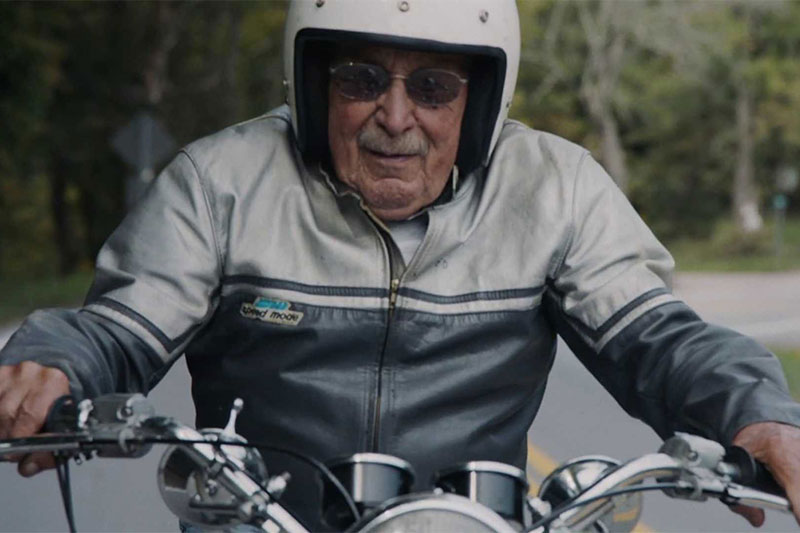 The films range from bike builds, to short character-driven films to full-length documentaries. There are even films created by the local community who have unique stories to tell about their local bike scene which are unique. You can read more about the films here.

According to the Festival Director and Partner at Warehouse Four, Ian Carless, ‘More people than ever are taking to two wheels which has resulted in a huge variety of motorcycle inspired video content. We’re delighted to be able to showcase some of the best content from around the world at Dubai Motorcycle Film Festival.’

This heartwarming play about mental health comes with an uplifting messageÂ
Save the date: Upcoming plays, musicals and performances in Dubai

There will also be a Viewers Choice Award which is based on audience votes.

The event is strictly for those over the age of 15 and tickets cost Dhs60 per person. You can purchase them here. No proof of vaccination is required and all safety measures have been taken under consideration.

Film
Things to do
EDITOR’S PICKS
What’s On Nightlife Awards 2021: Here are the nominees...
READ MORE
It's back! What's On Lock In returns to Media One Hotel
READ MORE
Arts and culture: 5 spots we can't wait to visit at Expo 2020 Dubai
READ MORE
UAE petrol prices are set to decrease in September 2021
READ MORE
MOST POPULAR
Movie review: How good is new sci-fi epic, Dune?
Pics of the week: Your best photos of the UAE
A stylish new Southern-European Neo Bistro is opening in Dubai
Staycation at this stunning hotel which is now dog-friendly
Get an Expo 2020 Dubai monthly pass for Dhs95 valid for the whole of October
YOU SHOULD CHECK OUT
Our website uses cookies and other similar technologies to improve our site and your online experience. By continuing to use our website you consent to cookies being used. Read our privacy policy here.